The John Gee Black Historical Center is a museum of African-American culture located in a former church. The church, the first for African Americans in Gallia County, was established as Bethel Church in 1818. Once the original building became worn-down, church trustee and Gallipolis’s largest landowner John Gee donated land for a new church. After his death, the church was renamed the John Gee African Methodist Episcopal Chapel. The church ended its services in 1997 and was donated to the black community for use as a historical center. 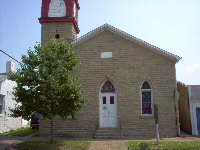 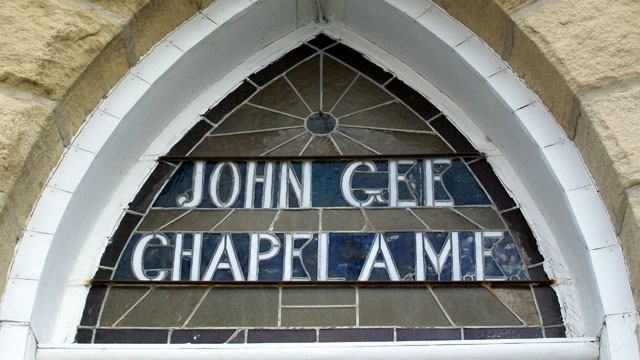 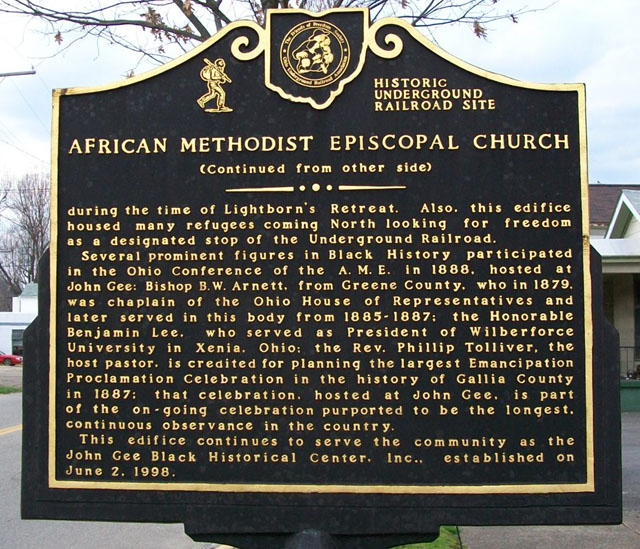 The African American Episcopal Church was first established as Bethel Church in 1818, making it the first African American church in Gallia County, Ohio. Once the original building became dilapidated, church trustee John Gee donated land for the construction of a new church. Gee was Gallipolis’s largest landowner as well as a skilled carpenter and conductor on the Underground Railroad. Because of his contributions to the city and the congregation, the new church was named the John Gee African Methodist Episcopal Chapel after his death.

The church served as much more than a place of worship, contributing to humanitarian movements in the city. In the 1830’s, the church supported a school for “colored” children operated by Elisha Barnes. The school birthed famous leaders, like James Madison Bell, who gained notoriety for his association with John Brown’s raiders, and Harvey Cain, who addressed the US. House of Representatives in 1872. During the Civil War, it also housed refugees heading North looking for freedom.

In 1888, the church hosted the Ohio Conference, which included a number of black leaders: Bishop B.W. Arnett, from Greene County, who, in 1879, was chaplain of the Ohio House of Representatives and later served in this body from 1885-1887; the Honorable Benjamin Lee, who served as President of Wilberforce University in Xenia, Ohio; the Rev. Phillip Tolliver, the host pastor, is credited for planning the largest Emancipation Proclamation Celebration in the history of Gallia County in 1887; that celebration, hosted at John Gee, is part of the on-going celebration purported to be the longest, continuous observance in the country.

For 180 years, services were held at the John Gee Chapel. The last service was held in August 1997, when the church was down to two members. The trustees and members decided to donate the building to the black community for use as a historical center. Their desire was to create a living representation of the culture, heritage, and contributions of African Americans living in Southeastern Ohio.