Set in the historical Newport Casino, the International Tennis Hall of Fame and Museum has been open since 1955. In 1881, the very first national tennis tournaments were held on the grass of the site that would later become the Hall of Fame. This museum strives to preserve the history of tennis in all ways, shapes, and sizes. It's interactive nature makes it a popular attraction to tennis fans and tourists alike. The building is listed on the National Register of Historic Places and is designated a National Historic Landmark. 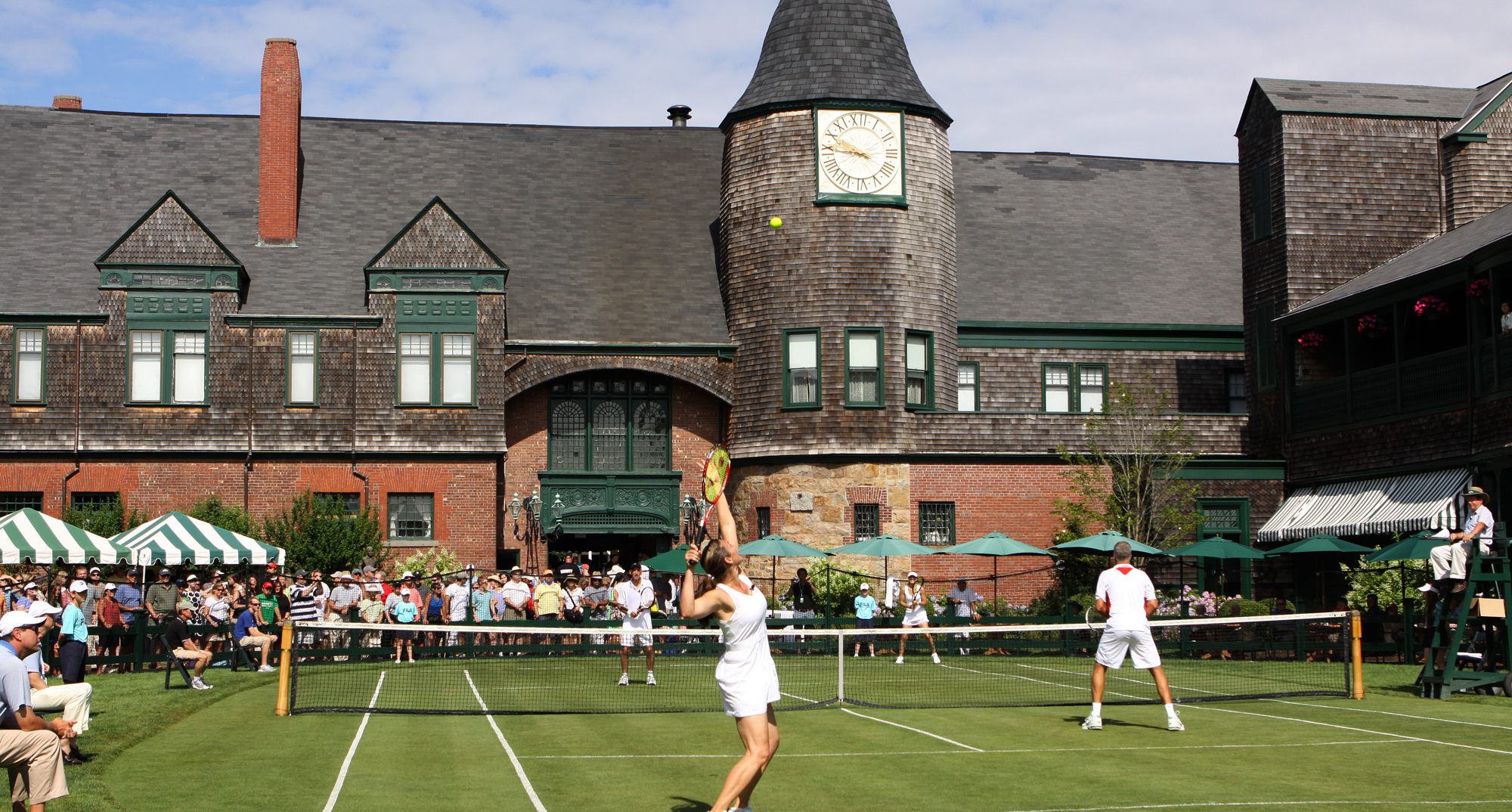 Newport, RI is where the very first national tennis tournament was held so it is only fitting that the exact same plot of land that it was played on has become its landmark.   While it was opened in 1954, it wasn't until 1987 that is was designated a historical landmark by
The International Tennis Hall of Fame and Museum. It has been over 60 years since it opened and so many renovations have been made. This also was ample time for the collection that was harbored there to expand.
Not only has there been extensive change to both the interior and the exterior of the building but there has also been quite a drastic change in the collections as well. Every year there is more to add from famous players and famous techniques.  It has a wide variety of attractions. These bring in both the players and the fans.
In order for the history of tennis to be preserved they have gathered film and facts from all around the world. Many of their activities are interactive do guests can have fun learning as well. There are even 13 grasses that the public is free to play on. The site is far from forgotten by those who actively participate in tennis though. Every summer they host the only tennis tournament to be played on grass.