This 1880s house in Eldon, Iowa, was the backdrop of "American Gothic" an iconic painting by Grant Wood showing an image of a farmer and his daughter. Hundreds of parodies and takeoffs have made "American Gothic" a popular culture icon that's become one of the most recognized images in the world. The house was placed on the National Register of Historic Places in 1974 and donated in 1991 to the State Historical Society of Iowa by Carl E. Smith. In 1992, the historical society renovated the house to its appearance in 1930 when Wood painted the image of the people he imagined would live here. Although the house is not open to the public (a caretaker lives in the house), visitors are encouraged to visit the American Gothic House Center which was added in 2007 and offers an interpretive history of the house along with information about artist Grant Wood, along with props for visitors to take their own photo with the house. 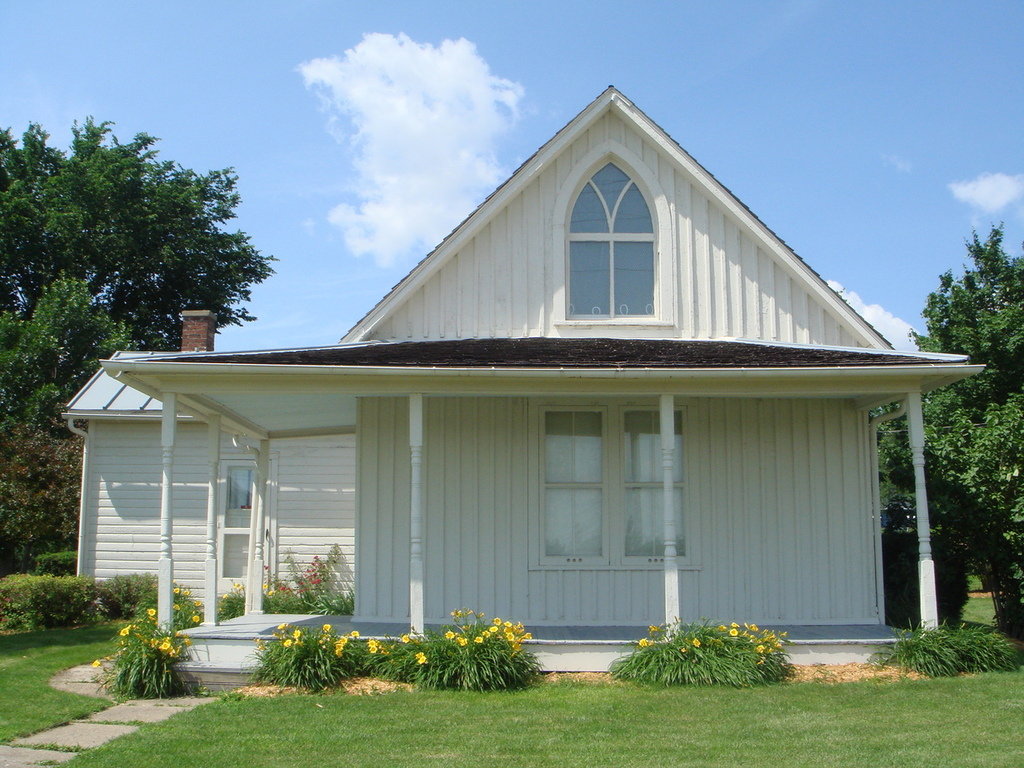 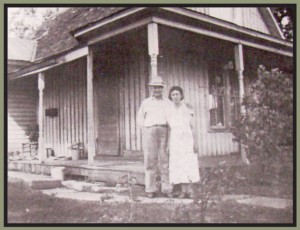 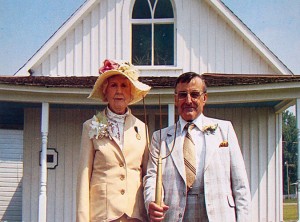 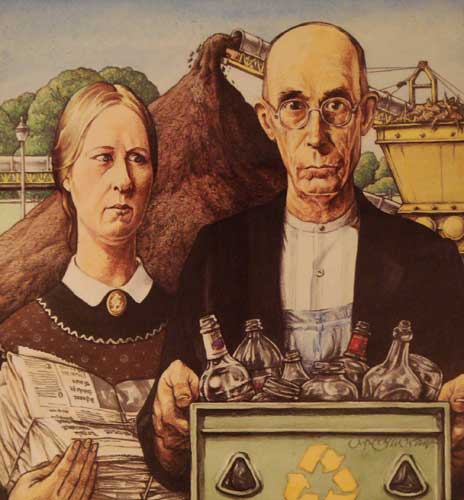 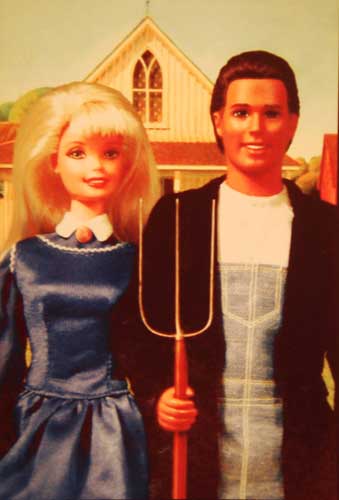 The house was built between 1881 and 1882 by Catherine and Charles Dibble. Since that time, the residence has changed ownership several times and was donated to the State Historical Society of Iowa in 1991. In 1930, Edward Rowan, the director of the Cedar Rapids Little Art Gallery, was conducting an art exhibition as part of an experiment to bring art to rural communities. The exhibit lasted for one month and included various artists, art classes, and music appreciation classes. Rowan invited painter, Grant Wood, to do an exhibit in Eldon. Rowan and Grant were taking a drive and that is when Grant noticed a home with an interesting gothic style window. Grant sketched the home and later created the famous painting.