Opened in 2001 by Holocaust survivor, Werner Gellert, the Holocaust and Intolerance Museum of New Mexico showcases exhibits, regarding about genocide and historic discrimination of people around the world. Exhibits include the Holocaust, Native American cultural genocide, the Armenian and Greek genocides, Slavery in America, and the Rwanda genocide. These exhibits illustrate historical conflicts caused by local, national, and global prejudice through artifacts, memorabilia, pictures, documents, videos, and books. In addition, there is a mini-theater where visitors can watch lectures, panel discussions, film screenings, plays, visual art exhibits, and dance performances. Visitors can also go the Silvian Library & Study Center where they can read books that cover the museum’s exhibits. The main purpose of the museum is to educate people about these historical atrocities and advocate against racism and violence. To achieve these goals, the museum has several outreach programs to teach people how to encourage empathy for others. 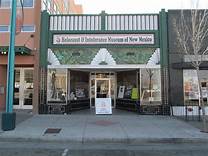 Interior of the Museum

The Man Behind the Museum: Werner Gellert 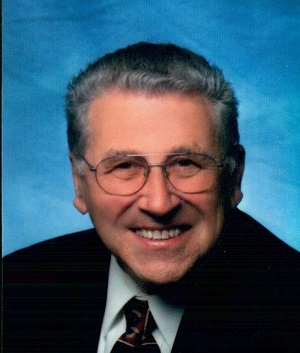 Educating the Future: One of the Exhibits at the Museum 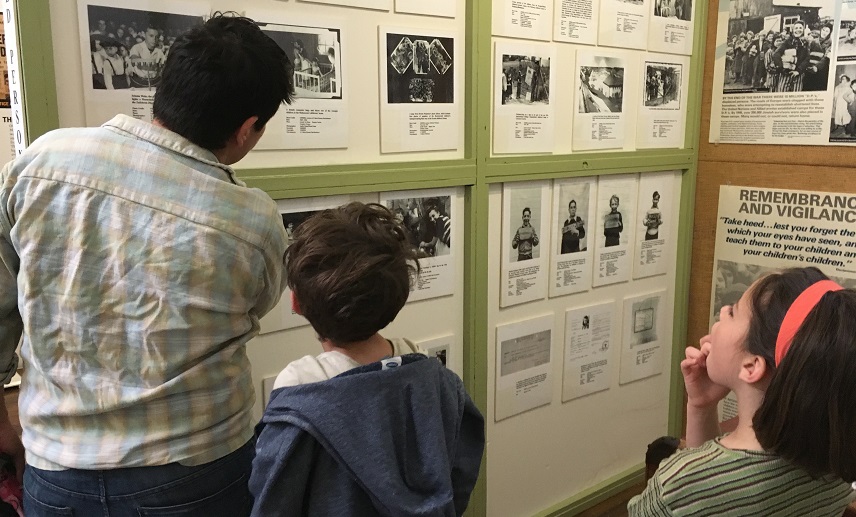 Holocaust survivor, Werner Gellert (1926-2019), along with his wife Frances "Frankie" Gellert, founded the museum in 2001. The museum is dedicated not only to educating the public about past atrocities, but also providing programs intended to prevent future human rights violations. One such program is the Courage to Confront Discussion Group. This program provides people with a space to discuss how to confront peers when witnessing them committing acts of bullying, racism, etc. These meetings occur on the third Sunday of every month from 2:00-4:00 p.m. in the museum. For those unable to visit the museum, the website contains an extensive study guide going over the history of genocide. The study guide includes information about the Holocaust, the struggle of African Americans in the United States from the time of slavery through the Civil Rights movement, the experience of Native Americans in the United States, and the Rwandan genocide. The study guide also explores the loaded terms “hate” and “intolerance” and offers the reader ten suggested ways to fight hate. The website also includes a research library database that include approximately 4,000 items.

Their extensive collection of exhibits includes art of the Holocaust, The Nuremberg Trials, a replica of a concentration camp gate, and much more. Interestingly, the Nuremberg Trials have a direct connection to Albuquerque through resident Larry Rhee, who was an official photographer and translator for the United States during the trials. This exhibit is stocked with memorabilia donated by Rhee and includes photographs, news reports, and final statements by Germans who were convicted at the trials. There is also an exhibit dedicated to the less-known Armenian genocide. Turkey is still reluctant to call what is often referred to as the Armenian Massacre genocide. Significantly, Hitler said, “The world said nothing when the Turks killed the Armenians, so the world will say nothing when we kill the Jews.” Even though 60% of the museum is in relation to the Holocaust, there are other exhibits relating to other examples of genocides and historical discrimination, such as the Rwanda genocide, the slavery of African-Americans, the Chinese Exclusion Act, etc. In addition to the physical exhibits at the museum, virtual exhibits can be found on the museum's website.

Besides attending the museum and participating at the museum's outreach programs, visitors also have access to the museum's mini-theater where they can watch plays, lectures, and films regarding racism and (in)tolerance. Also, there is the Silvian Library & Study Center where people can have access to over 5,000 books, video tapes, and other materials that cover the museum's exhibits and its mission statement. Visitors can further support the museum and its exhibits and facilities by donating money, educational materials relating to the exhibits, and/or memorabilia for the exhibits. People can also volunteer at the museum by welcoming visitors, answering phones, working in small teams to catalog items, make small repairs throughout the museum, and clean.