Rock Creek Park is the third-oldest National Park in the United States, established in 1890. The Park encompasses over 2,000 acres, and includes not just wildlife, but recreational facilities such as a tennis stadium, a golf course, horse trails, as well as other facilities such as an amphitheater, a planetarium, a concert venue, and cultural exhibits. The Park is run by the National Park Services and is open to the public. 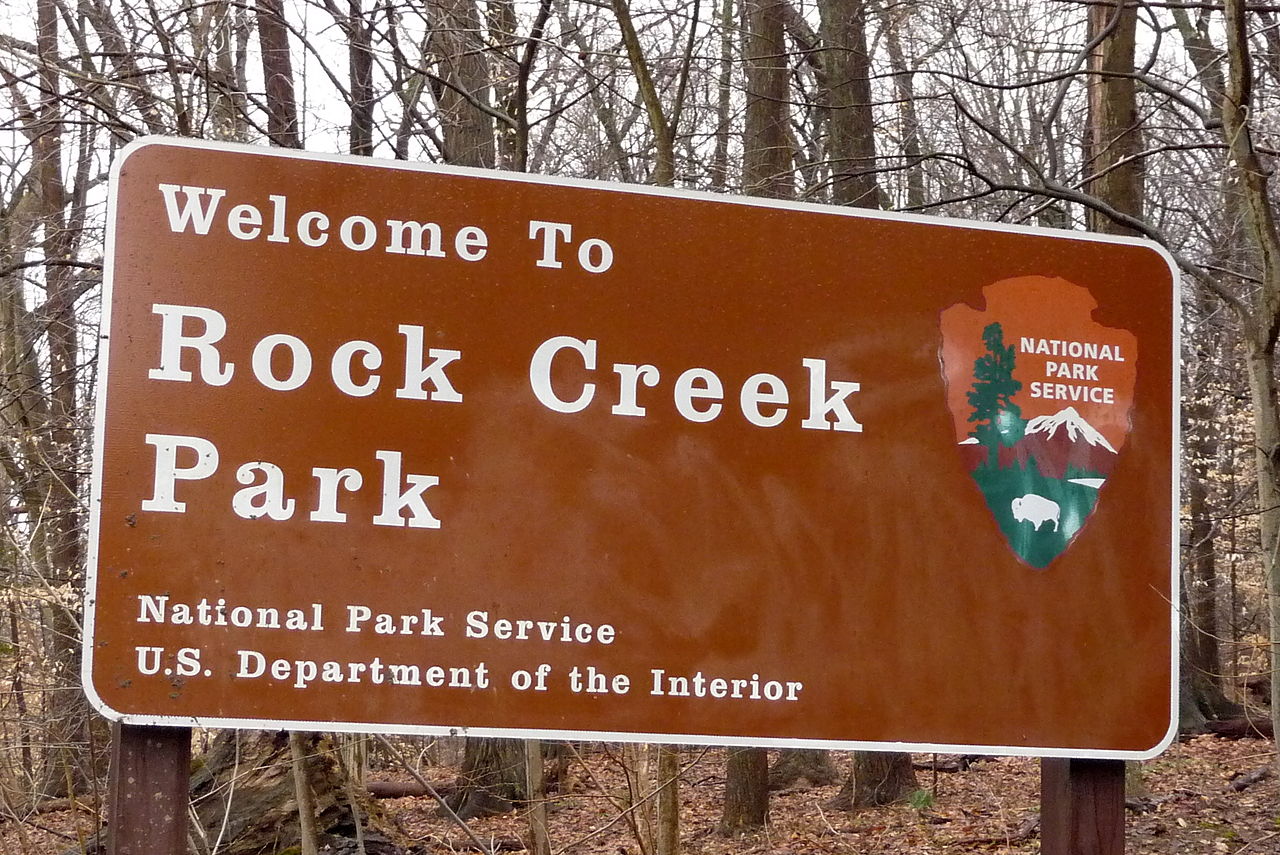 In the 1860s, there was a great deal of administrative interest in the prospect of acquiring a patch of land on which to construct a presidential park or a mansion away from the city portion of D.C. A proposal was made for using the Rock Creek area as early as 1866, but it was not until 1889 that Senator John Sherman of Ohio proposed the idea at the 51st Congress that it was seriously accepted. On January 28, 1890, a bill was passed to acquire the land and to consecrate as a National Park. Five days after passing the bill, the Creek Rock area was acquired by the U.S. government.

The Rock Creek Park was originally operated by military advisors, beginning in late 1894, and under this supervision, construction of a parkway through the Park was enacted around 1913. In 1933, the administration of the Park was ceded to the National Park Service in an executive order, and is how it has remained until the present time. With the administration of the National Park Services came the construction of numerous monuments and facilities in the park, such as the Horse Center in 1972.