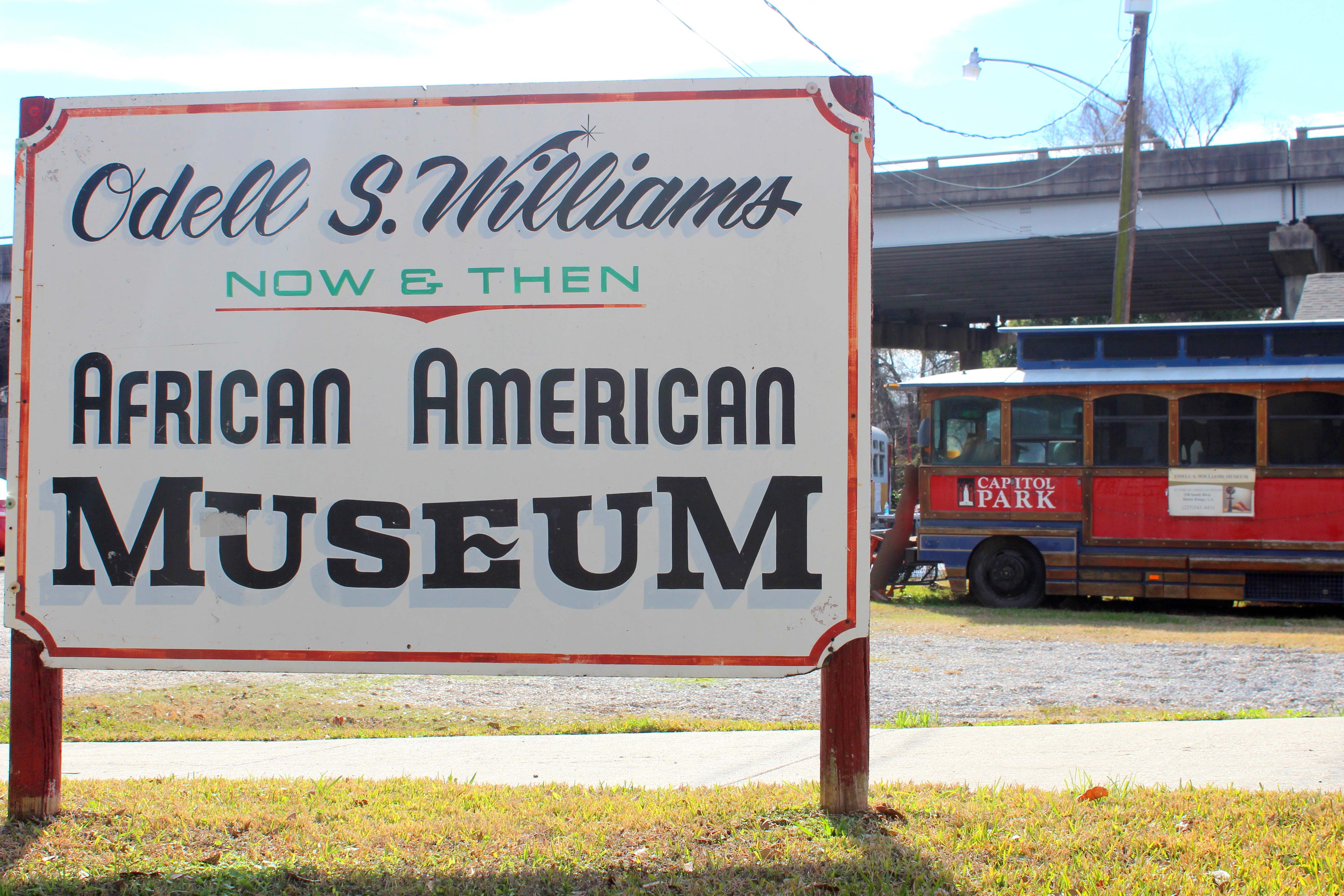 The museum shows 5 eternal displays.  The art work of African Americans from the community can been seen facing a display of other creations from African Americans.  A variety of country life items from Louisiana show the domestic world of the beginning of the 20th century; several of these items are allowed to be touched by visitors.  There is another miniscule selection of creations to highlight the display of the banners that Odell S. Williams gave to the museum.  All of this is again, to educate people on the accomplishments made by African Americans, including a place to walk below the Interstate overpass that highlights art and the past.

The yearly remembrance of Juneteenth is recreated for students with banners, pictures, and recorded moments of the past.  Juneteenth is the remembrance of 19 June 1865, which was the date that in Galveston, Texas it was proclaimed the slaves in the United States were no longer in bondage.  This was due to the Emancipation Proclamation that was announced 1 January 1863.  Even presently, this day is celebrated among U.S. citizens, and the museum is very supportive of Juneteenth.  It is open Wednesday-Saturday from 10:00am-5:00pm and by request.

Wednesday-Saturday 10:00am-5:00pm and by appointment