Angel Island and the Military

Beginning in 1863, Angel Island in San Francisco Bay was used extensively by the military for purposes of protecting the Bay, the West Coast and having garrisons in times of war to be shipped out at home or abroad. 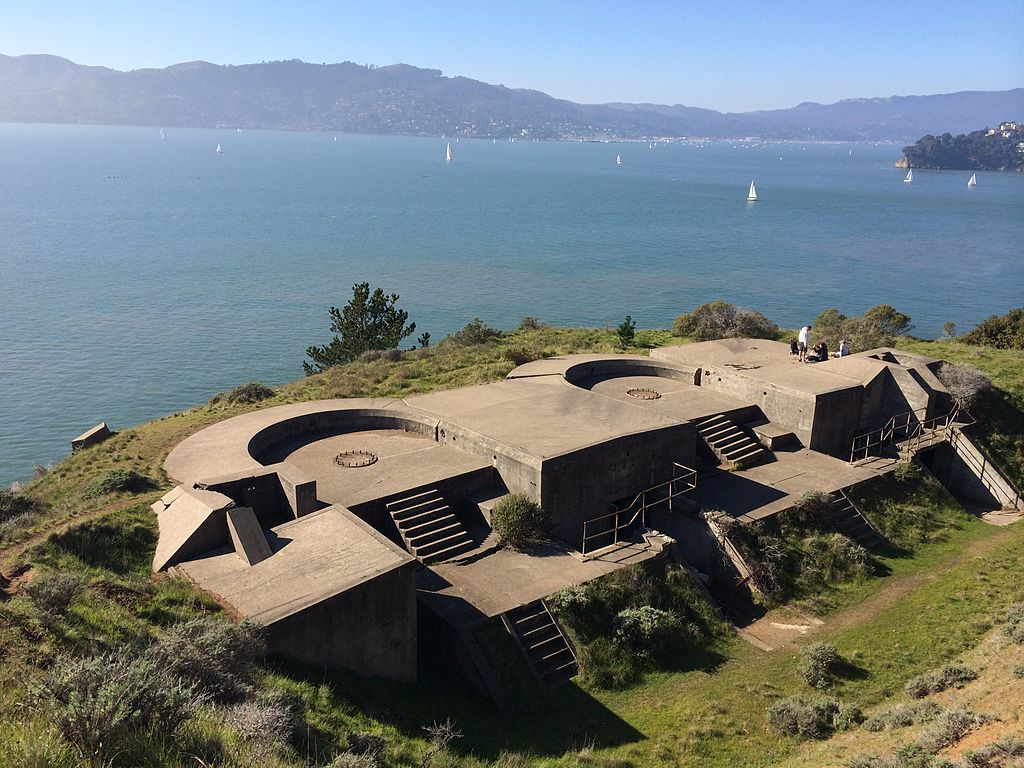 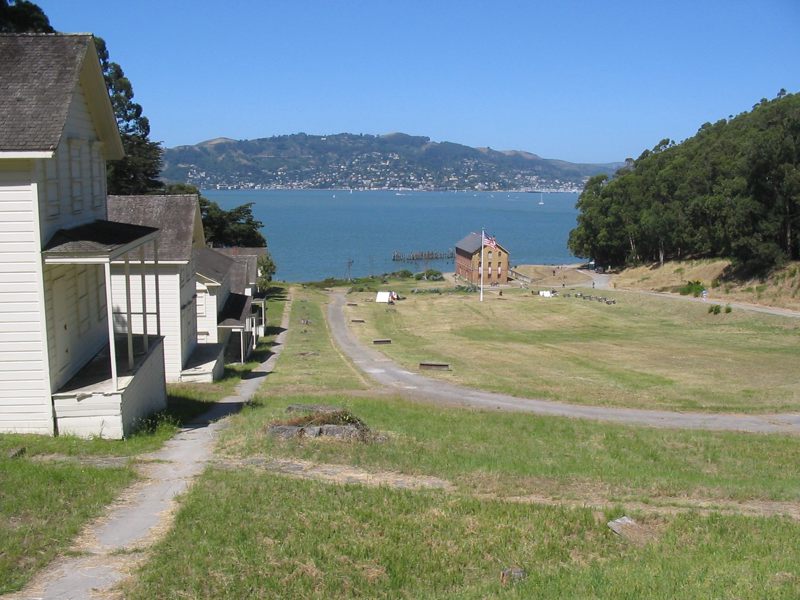 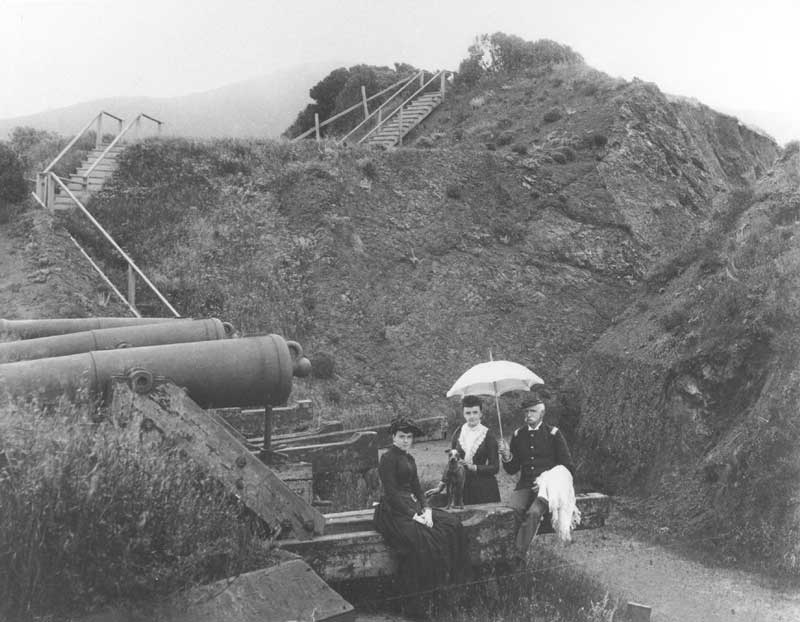 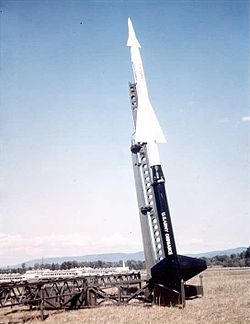 Fort McDowell, East Garrison as it looked in 1926 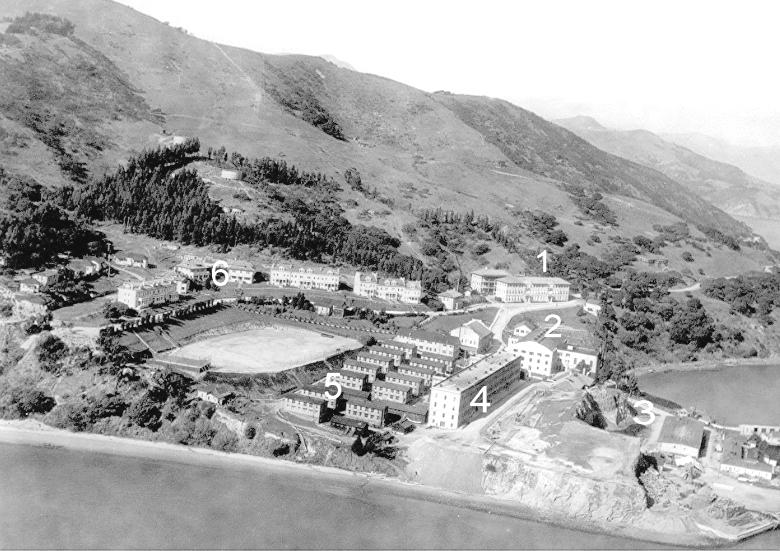 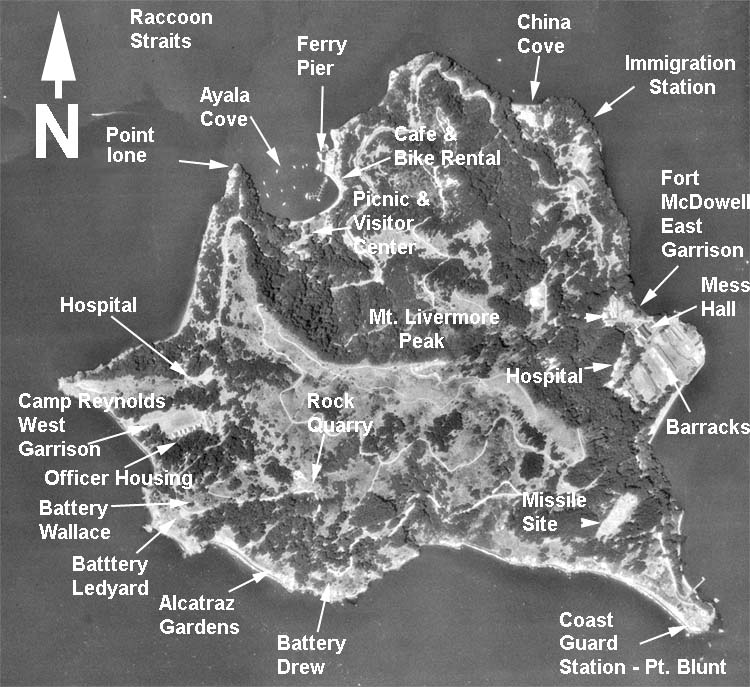 In 1863, during the Civil War, the U.S. Army was concerned about Confederate naval raiders attacking San Francisco. It decided to construct artillery batteries on Angel Island, first at Stuart/Stewart Point and then Point Knox. Col. Rene Edward de Russy was the Chief Engineer; James Terry Gardiner was the engineer tasked with designing and supervising the work. The Army established a camp on the island (now known as Camp Reynolds or the West Garrison), and it subsequently became an infantry garrison during the US campaigns against hostile American Indian tribes in the West. Union fortifications and artillery on the island would be established at CampReynolds, Point Stewart, Point Knox, and Point Blunt.  The 1863 Officers quarters at Camp Reynolds, among the first buildings on the island, can still be visited at the park.

In the later 19th century, the army designated the entire island as "Fort McDowell" and developed further facilities there, including what is now called the East Garrison or Fort McDowell. A quarantine station was opened in Ayala Cove (which at the time was known as Hospital Cove) in 1891. During the Spanish-American War, the island served as a discharge depot for returning troops. It continued to serve as a transit station throughout the first half of the 20th century, with troops engaged in World War I embarking and returning there. At the end of World War I the disembarkation center was commanded by William P. Burnham, who had commanded the 82nd Division in France during the war.

During World War II the need for troops in the Pacific far exceeded prior needs. The facilities on Angel Island were expanded and further processing was done at Fort Mason in San Francisco. Prior to the war the infrastructure had been expanded, including building the Army ferry USAT General Frank M. Coxe, which transported troops to and from Angel Island on a regular schedule. Fort McDowell was used as a detention station for Japanese, German and Italian immigrant residents of Hawaii arrested as potential fifth columnnists (despite a lack of supporting evidence or access to due process). These internees were later transferred to inland Department of Justice and Army camps. Japanese and German POWs were also held on the island, supplanting immigration needs, which were curtailed during the war years.

The army decommissioned the military post in 1947. In 1954 a Nike missile station was installed on the island. The missile magazines were constructed above Point Blunt on the island's southeast corner, and the top of Mount Ida (now Mount Caroline Livermore) was flattened and the associated radar and tracking station (IFC) was installed there. The missiles were removed in 1962, when the military finally left the island. The missile launch pad still exists, but the station atop Mount Caroline Livermore was completely removed and the mountaintop was later restored to its original contours.