This picture is of the mannequin of a Buffalo Soldier. The Buffalo Soldiers were responsible for protecting the Western frontier and also building and establishing roads and forts. 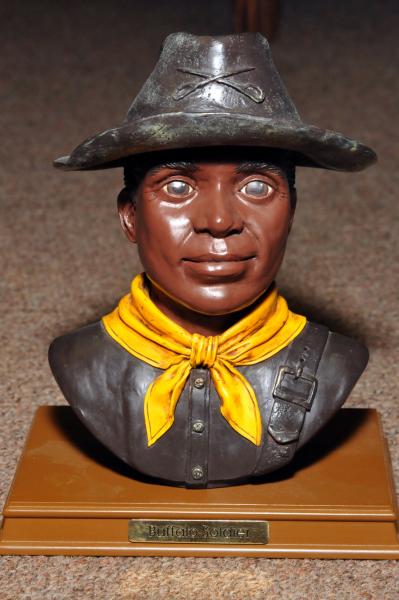 This picture is of some of the items relating to the Civil Rights Movement. It explains the struggles African Americans had trying to fit in with society. 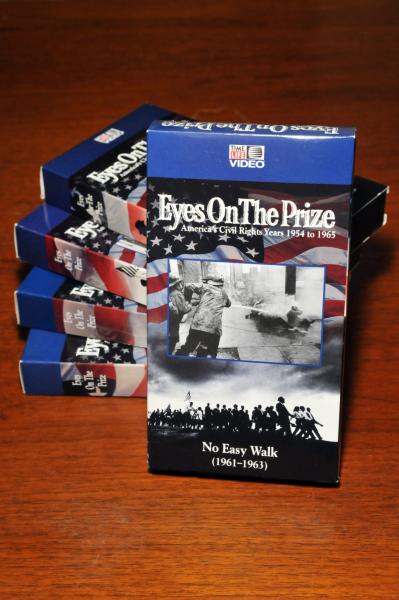 This exhibit tells about the Negro Baseball League. Back in the early 1900s, African Americans were not allowed to participate in sports with Caucasian Americans. This was a form of segregation and eventually was changed later in America. 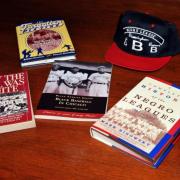 This is a scrapbook of the postage stamp collection. It features famous African Americans such as: Booker T. Washington and Martin Luther King Jr.

The museum was founded in 2000, a one of a kind for Rains County, Texas.  The museum serves the community, with a emphasis on African American history, along with significances of Rains County.  The museum instills pride in African Americans, along with other ethnicity backgrounds as well.  The museum has many different exhibits relating to African Americans, such as: history of Negro Baseball Leagues, African Americans featured on stamps, and a slavery collection consisting of items used during the slave trade days that have been dug up from the ground.  The museum serves as a remembrance of the sacrifices made of African Americans to show what it took to create a change in the way society views America.
The first exhibit featured at the museum is the Buffalo Soldiers.  The Buffalo Soldiers consisted of the Ninth and Tenth Calvaries.  This group is credited with helping shape the Western frontier through the building of roads, forts, and were primarily responsible for defending the frontier from Native Americans and criminals.  The museum currently has an actual photo of the Buffalo soldiers featuring the men who defended the frontier.  Accompanying the photo, is stories told by the soldiers for generations and passed on.  This exhibit has been available to view since the opening of the museum.
Another exhibit featured at the museum is the Negro Baseball League.  In the early 1900s, African Americans were not allowed to play sports with people of other ethnicities.  This exhibit tells of some famous players that participated in the league.  This exhibit also explains Major League Baseball before the Negro League was introduced and the impact the Negro Baseball League had on forming the league that is known today as the MLB (Major League Baseball).  Not only does this exhibit have pictures, it contains memorabilia from the 1920s!  Some of the memorabilia featured in the exhibit is hats, autographed baseballs, and bats used during the leagues existence.  The Negro League changed the MLB in major ways, had it not been for this league, baseball would not be the America's greatest pastime that we know it as today.
Another interesting exhibit at the museum is the African American postage stamp collection.  This is what it sounds like, featuring famous African Americans that have been featured on a United States postage stamp.  This exhibit goes in chronological order, starting with Booker T. Washington in 1940.  It features African Americans from all different types: science, sports, medicine, Civil Rights activists, and education.  The exhibit is not only a book of stamps, but an explanation of how or why the people are placed on the stamp.
The doll collection is another exhibit.  The museum has over 100 dolls on display, featuring famous African Americans.  Some of the dolls consist of Michael Jackson, Daddy Longlegs, and Barbie.  The dolls not only feature African Americans, they also feature Native Americans, Mexican, Caribbean, and European.  The dolls have been collected for approximately 40 years, so one could imagine the history instilled by all of them.