The C. S. Brown Cultural Arts Center and Museum is located in a historic building that was home to one of the first high schools for African Americans in the state of North Carolina. The museum is named in honor of Calvin Scott Brown, a leading advocate of educational opportunities for African Americans throughout the state of North Carolina. Constructed in 1926, the building included an auditorium and kitchen in addition to classroom space. The building is listed on the National Register of Historic Places. 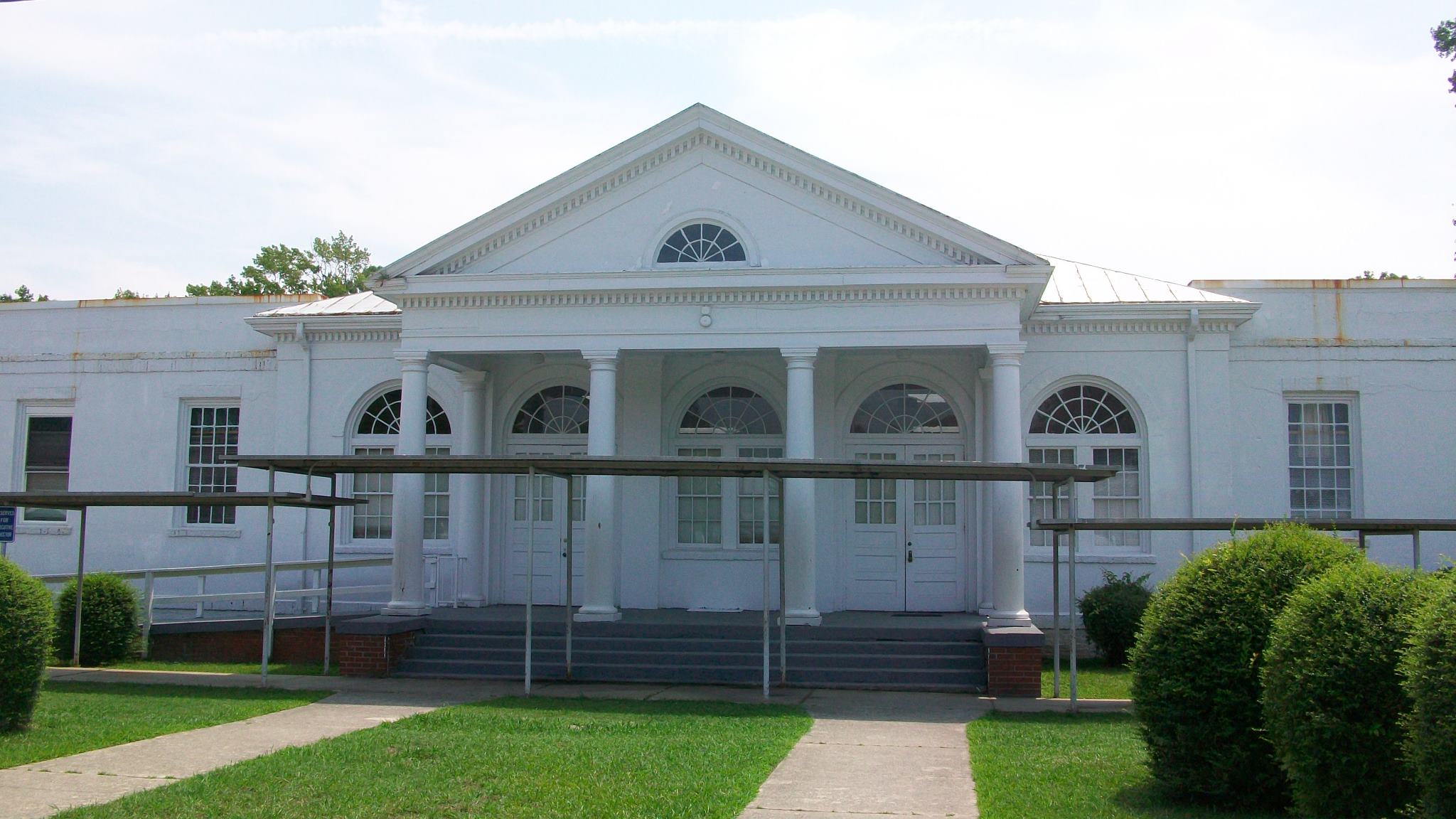 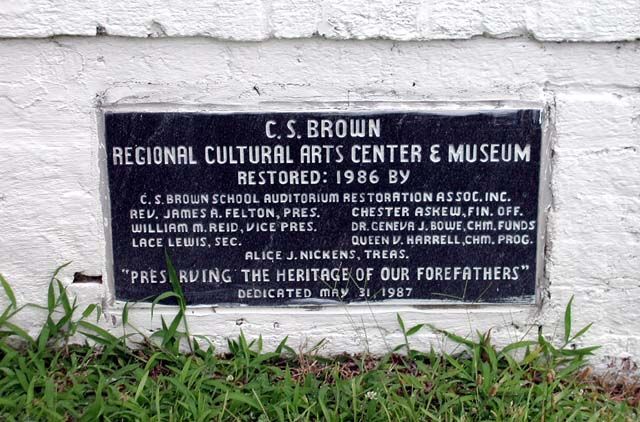 The center celebrates the lives of the Brown family and holds reunions for alumni of the former school that operated at this location. 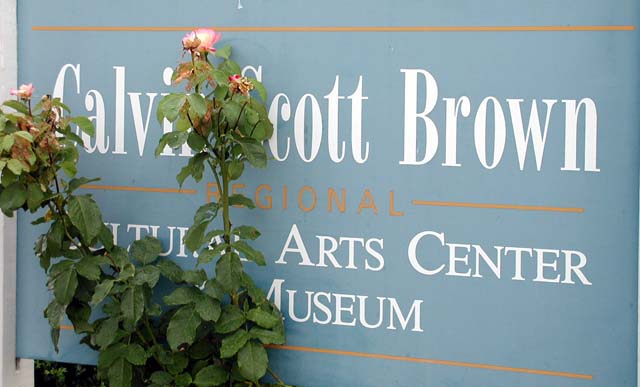 After the Civil War had concluded, there was a great need for a local high school. Chowan Academy was established in 1886 and divinity student Calvin Brown accepted the founders' offer to serve as the principal of the new academy. The school quickly became a pillar of the African American community, offering opportunities for advanced learning and community support. The Academy's name was later changed to Waters Training School. At the time of Brown's death in 1936, the school educated hundreds of students and included a campus of four multi-story buildings in addition to a few single-story buildings. The school received support from the Rosenwald Foundation, a fund set up by one of the leaders of Sears that helped support the construction of many other schools for African Americans in the early 20th century.

Today, the C. S. Brown Regional Cultural Arts Center and Museum is located in Brown Hall. Brown Hal was the last building constructed during Dr. Brown's tenure as principal. The museum was renovated and then opened in 1986. The museum is a non-profit organization.

One of the events hosted by the C. S. Brown Cultural Arts Center and Museum is the annual North Carolina Family Film Festival. Going strong for 5 years now, the North Carolina Family Film Festival brings film lovers and filmmakers together for a few days of meeting and exchanging ideas. The film festival also presents awards to the best films. In addition to the films, the festival brings fun activities for the whole family, such as: face painting, crafts, video workshops, free books, and more. All of the proceeds from this festival go to the restoration of Brown Hall.