Charles Towne Landing is a preservation site of the first permanent English settlement in Carolina in April of 1670. Nearly 700 acres of protected historic land includes museums, exhibits, and a replica 17th century ship to provide insight as to life in the Carolinas at that time. The park is divided into three primary sections, the animal forest, a natural habitat zoo, Living History, and archaeology. Visitors are able to visit and interact with the exhibits and the staff. 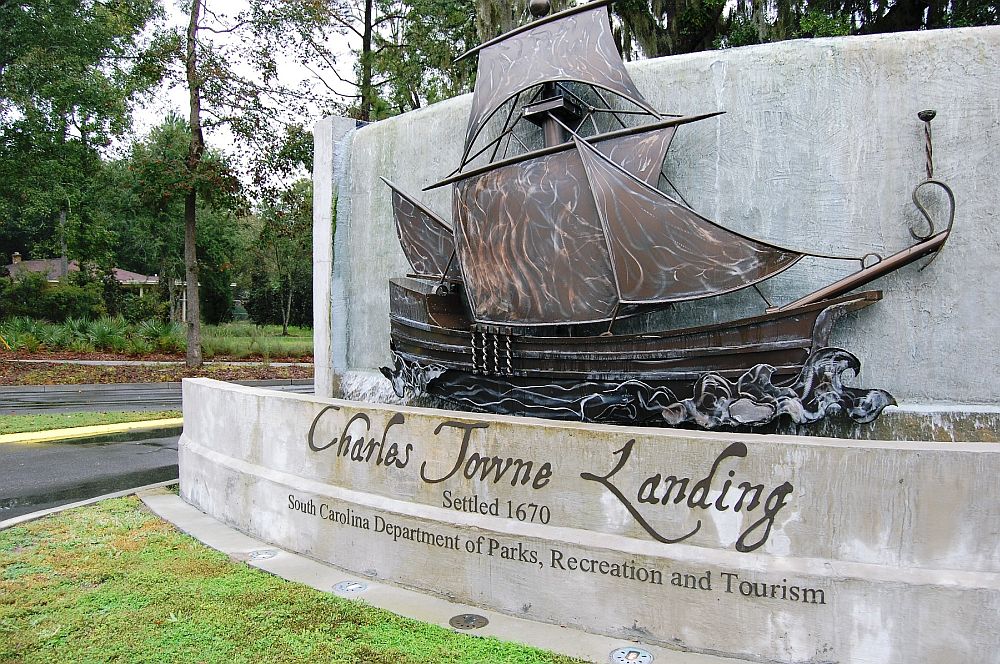 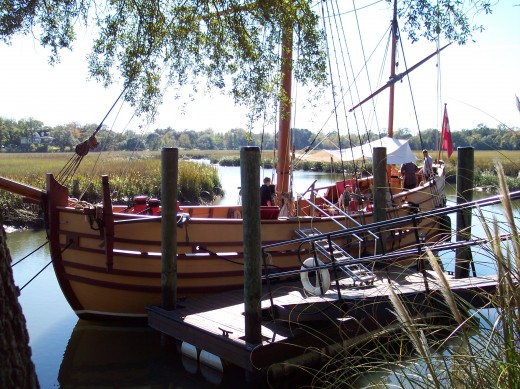 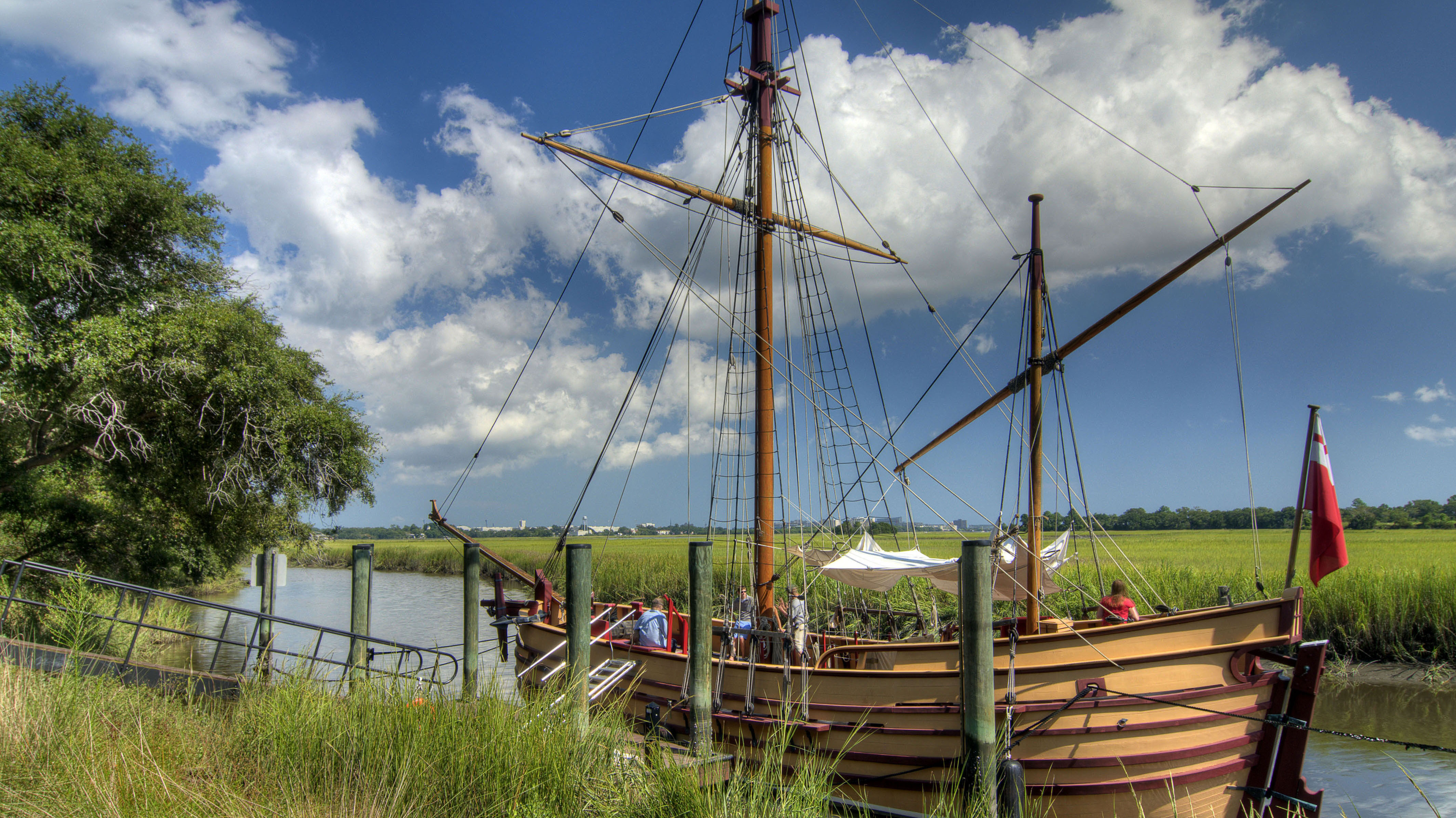 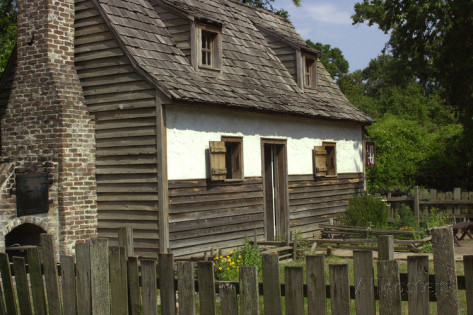 In April of 1670, approximately 150 European men, women, and children landed at Albermarle Point. These colonists would attempt to start the first settlement within the Carolina province.

At Charles Towne Landing, visitors are able to view a replica of the ship these settlers would have used for travel and trade. The Adventure is set up to demonstrate the lifestyle that would have existed on the shop, and how the passengers would have survived the crossing. Additionally, it will explain the importance of trade within the Caribbean, and how trade ships such as the Adventure made that possible.

A Fortified Area is set up in the property to show the original boundaries of the settlement. When the settlers arrived, they needed to quickly build homes and secure the safety of the village. To do so, the settlers built a large wall that surrounded the camp. Today a replica wall and earthen fortifications exist to demonstrate the extent the settlers went to to keep Native Americans and other perceived threats out of the village.

A small crop garden is also located within Charles Towne Landing. The garden is replica of the actual garden that may have been planted during the settlers first year, and the lack of direction or instruction that was available.

An archaeology section provides insight as to the life that has existed within the Charles Towne Landing property. Approximately 6000 years of inhabitants have occupied in this space, and the archaeology section proves that through the artifacts it has uncovered, including Native American villages, Revolutionary War fortifications, plantation houses, slave quarters, tar films, etc. all of which have been uncovered on the grounds.