The Shreveport Waterworks Museum, formerly the McNeill Street Pumping Station, is the location of the city's first water plant. It was built in 1887 and operated until 1980, using many of the original pumps, filters, pipes, boilers and other machinery. The fact that the station was in operation for so long is a testament to the quality of the machinery used. The station is listed on the National Register of Historic Places, and is a National Historic Landmark, an American Waterworks Landmark, and a National Civil Engineering Landmark.

Interior view of the station 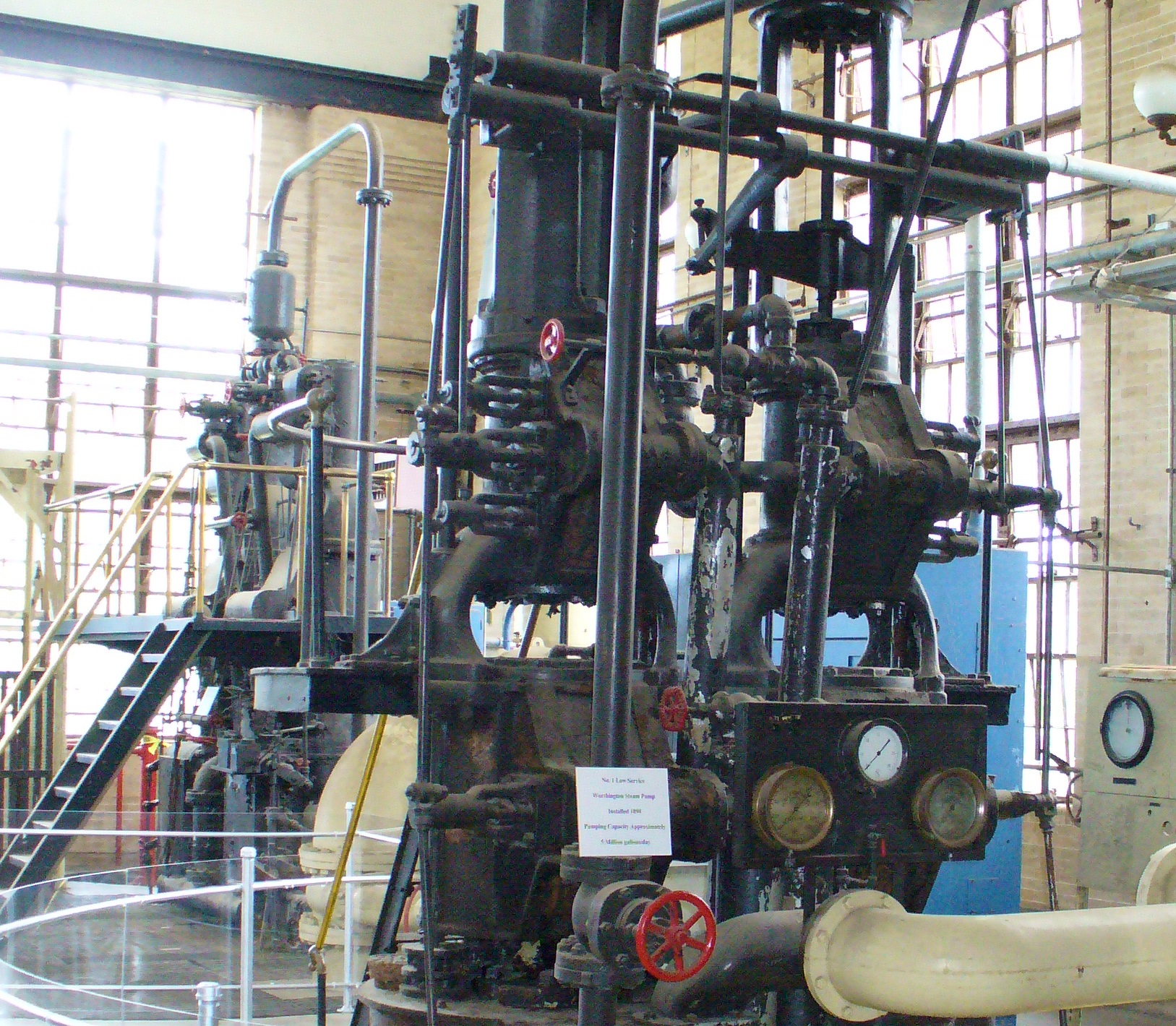 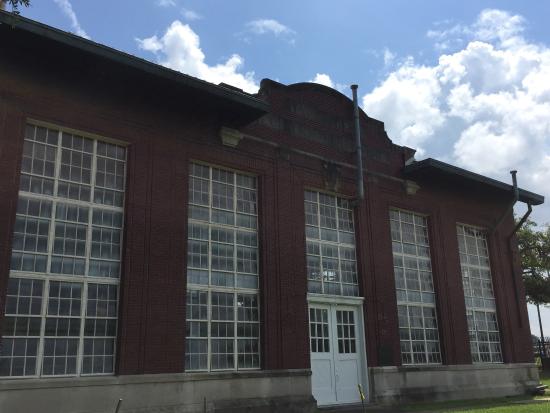 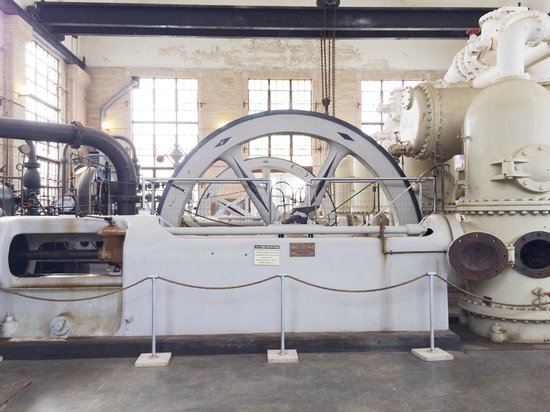 The people of Shreveport recognized that the city, which by the 1880s was the largest in northern Louisiana, needed a water plant. The system of wells and cisterns were no longer adequate and were running dry. When it was built, the station was part of a larger municipal water system that was the second to be built in the state. The station was expanded and upgraded over the following decades to accommodate increased water demands. In 1914, the station became one of the first in the country to use chlorine to purify water.

10am until 2pm Tuesday and 10am until 4pm Wednesday through Saturday.