The Lafayette Science Museum is dedicated towards providing fun and educational science programming for people of all ages. Its origins go back to 1969 when a women's group called the Les Deux Douzaines started a community volunteer project that provided science education to schools in the area. The popularity of what the group was doing resulted in the museum moving into a temporary site in Gerard Park. In 1992, some operations moved into a former department store and the rest followed suit in 2002. The museum contains permanent exhibits that explore space travel, geology, meteorites and aquatic life. The museum also houses a library and archives. 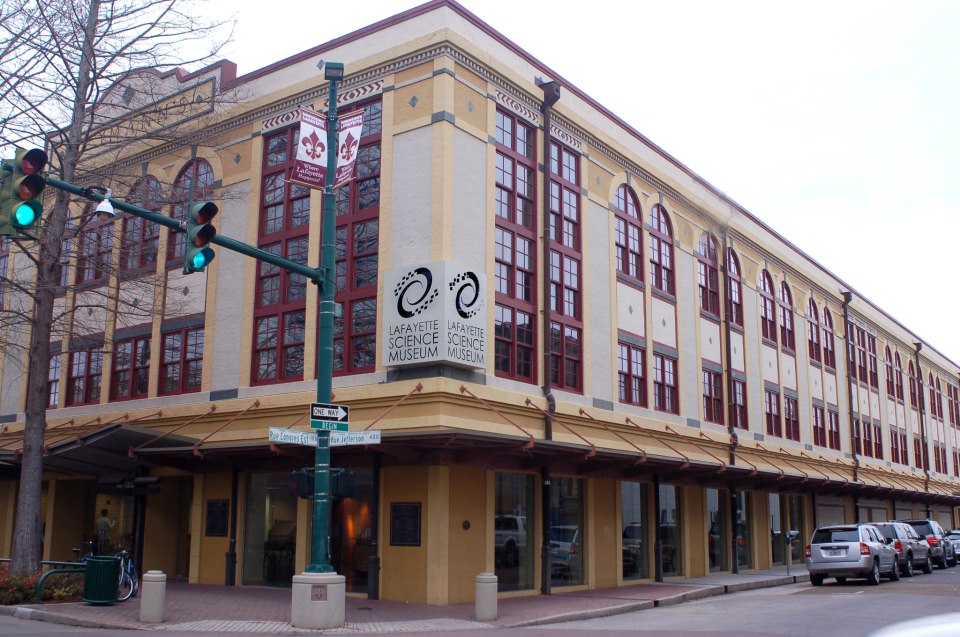