Rosedale Plantation dates back to 1815 when enslaved persons built the home on behalf of merchant Archibald Frew. Frew owned a small number of slaves and most of his wealth was inherited, leading some in the town to scoff at the grand home and vast plantation. After falling into debt, Archibald Frew was aided by his sister's husband William Davidson who purchased the property and allowed Frew to stay on the property until his death in 1824. In 1827, physician David Caldwell, the husband of Frew's niece Harriet purchased the estate. The Caldwells owned thirty enslaved persons, including Cherry who raised the Caldwell children after Harriet passed away. While the Caldwell family sold most of the 900 acres, they kept the home in the family until the 1980s. The Colonial Dames assisted the Historic Rosedale Foundation who acquired the property when it went on the market in 1987. Thanks to their efforts, the home, and the remaining eight-and-a-half acres serve as a historical house museum, feating original furnishings and artifacts from previous owners and offering information and education on select aspects of antebellum architecture and history. 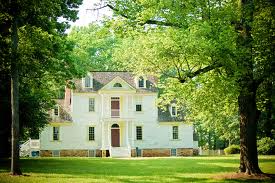 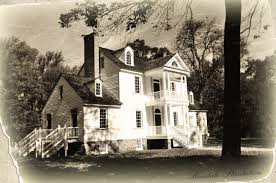 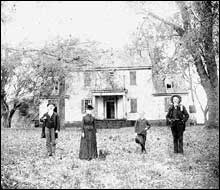 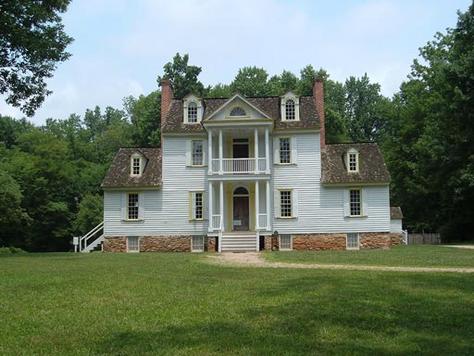 Rosedale Plantation was built in 1815 by Archibald Frew, a merchant, postmaster and tax collector. In the 1790s, Frew traveled to between the village of Charlotte and the city of Philadelphia, selling and trading goods with those in the backcountry. As the population grew, so did Frew’s business, and soon he had amassed enough money to purchase land in Charlotte and open a store in the village. In 1802 he purchased additional land in the Sugar Creek community. Free married Ann Cowan, a woman belonging to an upper class Charlotte family, in 1802, and Frew’s status continued to grow, amassing him additional job titles such as post master and tax collector. In 1815, Frew began construction of Rosedale on the land in Sugar Creek.

The home was constructed in classic Federalist style, and is known today as one of the finest examples of the design. However at the time, it is thought that the townspeople considered the project thoughtless, and the nickname "Frew's Folly" was assigned. However, the exact reason for that nickname is not entirely known although it is believed to be related to the size of the home relative to others in the area at this time and Frew's declining fortune.

Regardless, the 4600 square foot mansion was instantly one of the finest homes in the region. Following Frew’s death, the home was purchased by Dr. David Caldwell, who operated a subsistence plantation on the land. In 1837 he began boarding young men who were attending the Sugar Creek classical academy. The home still boasts wallpaper with graffiti from the boys who lived there at this time. The Caldwell’s were also responsible for the purchase and ownership of 30 enslaved people who worked on the land at the population. During Reconstruction, several of these former slaves continued to live and work in the area, including one who saved the life of one of the Caldwell descendants.

Today the home operates offers tours to the public and serves as an event venue. The tour is centered around the 13 room home and grounds of the plantation, including the architectural and decorative details of the home museum. While many plantation homes are doing more to offer a balanced history, Rosedale is an event venue and the tour focuses more on architecture and the lives of those who owned the home than the enslaved people who lived, worked, and died here. In fact, slavery is scarcely mentioned on the organization's website, brochure, or video which is linked below.

Tours available through predetermined "drop in" times, or via scheduled appointments. Call or visit the website for up to date information.