Black Point Estate is a historic mansion situated on the south shore of Lake Geneva in Wisconsin. Built in 1888 by Chicago beer magnate Conrad Seipp, this Queen Anne style house is now a museum and offers one of the best and most complete collections of Victorian furnishings in the country. Restorations were completed in 2007 and the mansion opened to the public that same year. The state of Wisconsin owns the property and it is managed by a non-profit organization called the Black Point Historic Preserve. It was placed on the National Register of Historic Places in 1994. 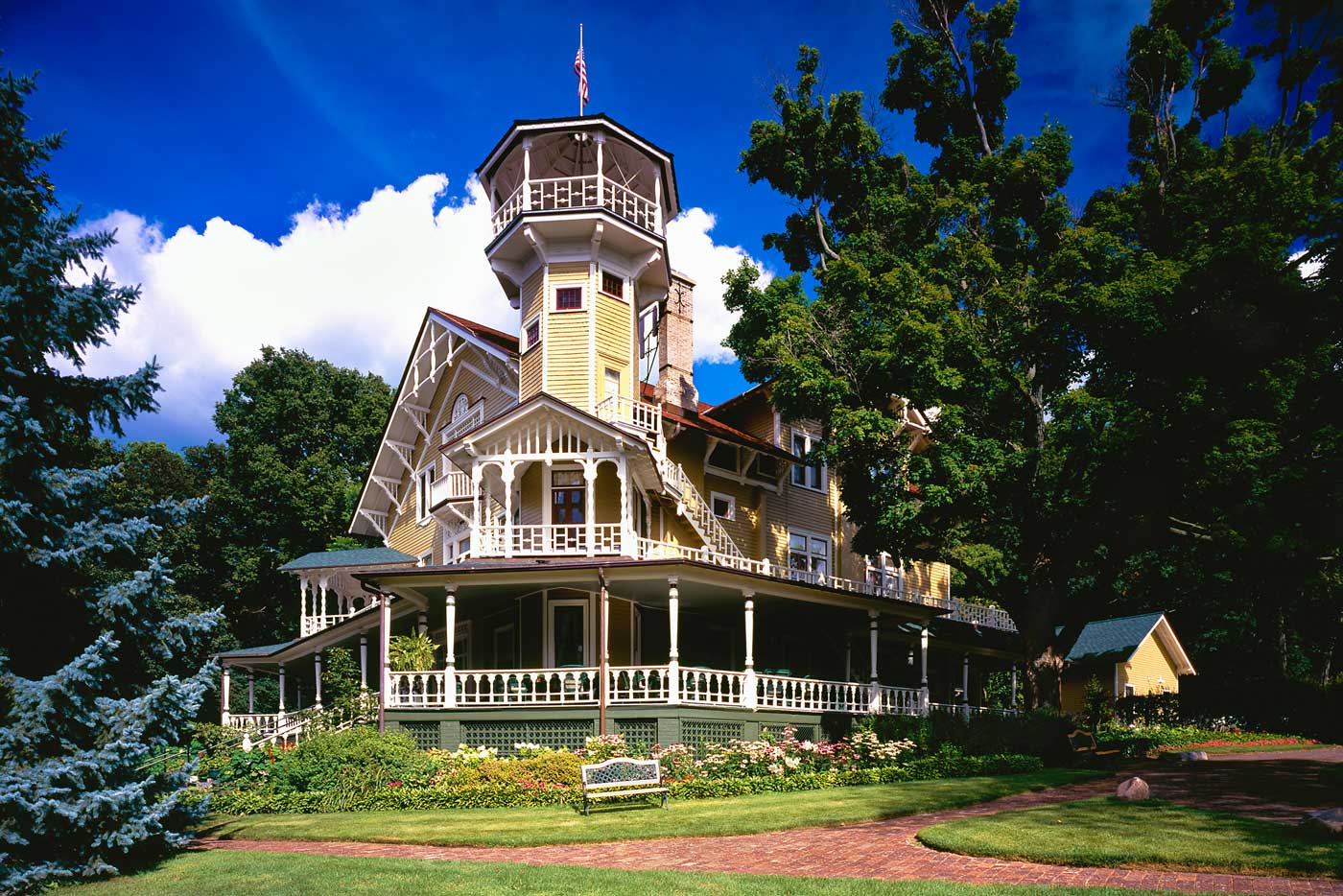 Portrait of the Seipp family 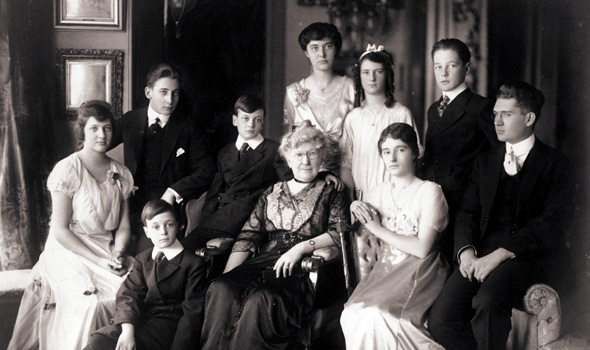 View of the porch 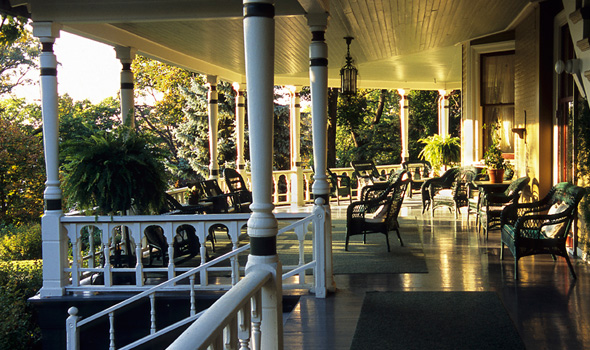 Interior view of the home 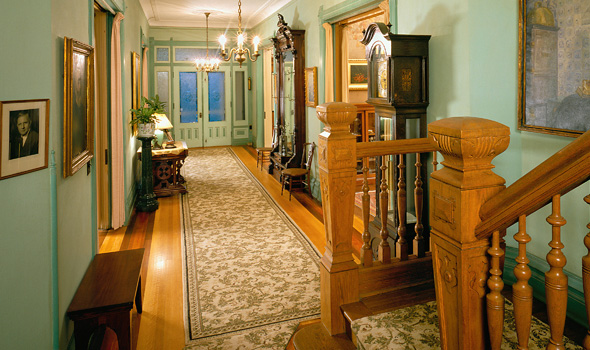 Lake Geneva became a summer retreat for wealthy Chicago families beginning after the Civil War. For a time, Black Point could only be reached by boat since roads to the mansion were not built yet. Conrad Seipp hired architect Adolph Cuddell to design the house and construction began in 1887. Seipp died in 1890 but the house remained in his family until his great grandson William donated it to the state of Wisconsin in 2005. Fodors Travel  named Black Point as one of the best home-estate tours the country, a distinction shared with Monticello and Mount Vernon.