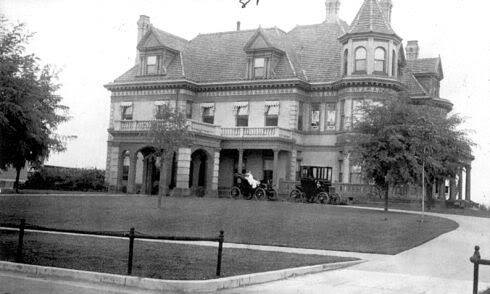 The Overholser Mansion was sold to the Oklahoma Historical Society in 1972 allowing for its preservation. 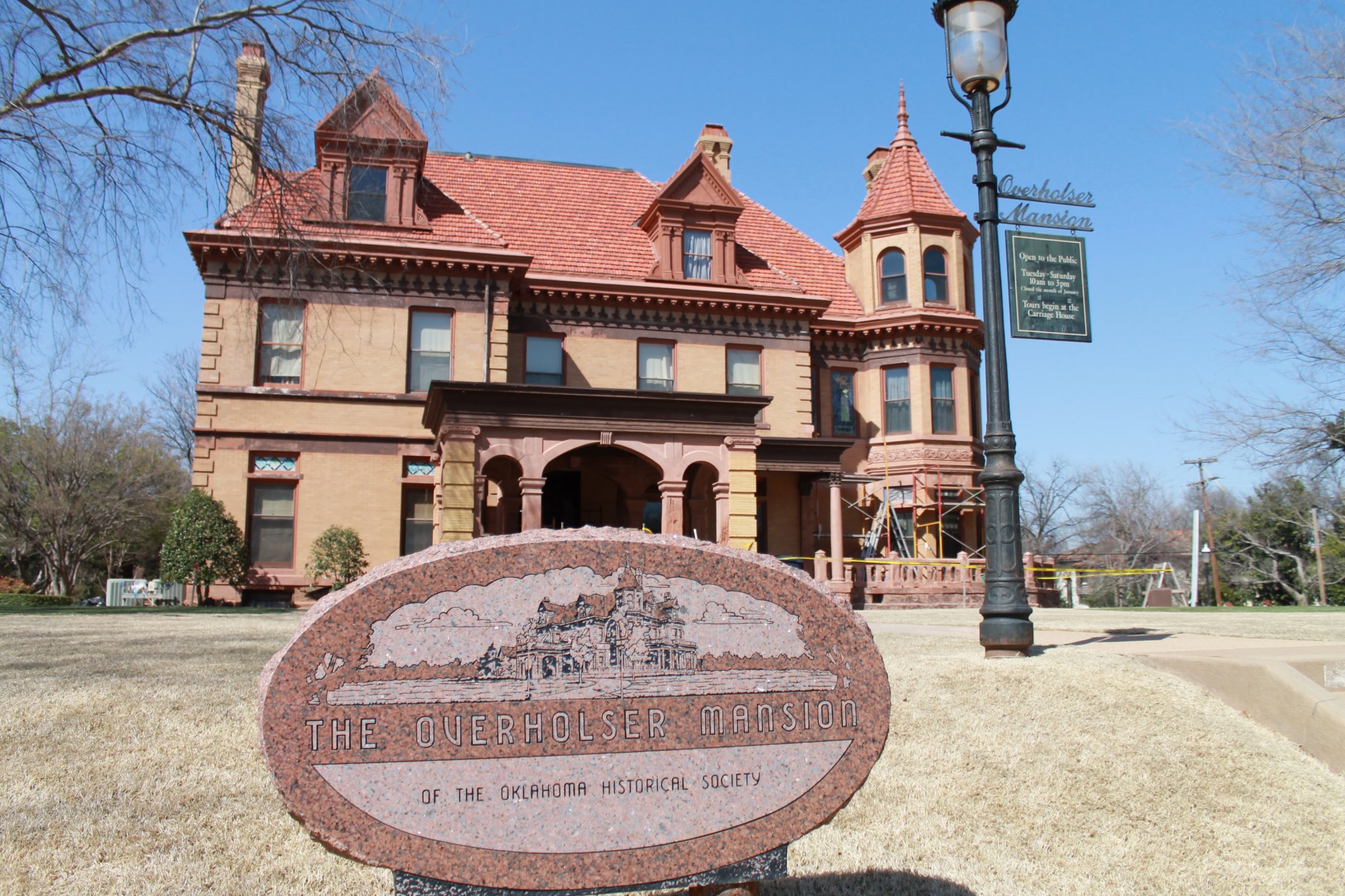 The Overholser, built in 1903 by Henry Overholser, was considered to be the first mansion built in Oklahoma City. The mansion had a Queen Anne and Chateauesque architectural style that did not fit in with the style of others homes in the area.

Henry and Anna Overholser always opened up their home to guest. For decades after the mansion remained a center for social life. Weddings, dinners, and literary events were held at the mansion. Anna Overholser gave birth to their first and only daughter, Henry Ione in the home in 1905.

Henry Overholser died in 1915 and his window Anna continued living in the mansion. Upon her death in 1940 the home was transferred to their daughter and her husband David Jay Perry. The Perry’s did not have any children. Therefore, when Henry Ione died in 1959 the home was left to her husband.

David Jay Perry realized the historical value of the mansion. He worked to see it preserved as a living tribute to those people who arrived in the area the year following the Oklahoma Land Run. The Overholser Mansion was listed on the National Register of Historic Places on June 22, 1970 and in 1972 Perry’s hopes were fulfilled.