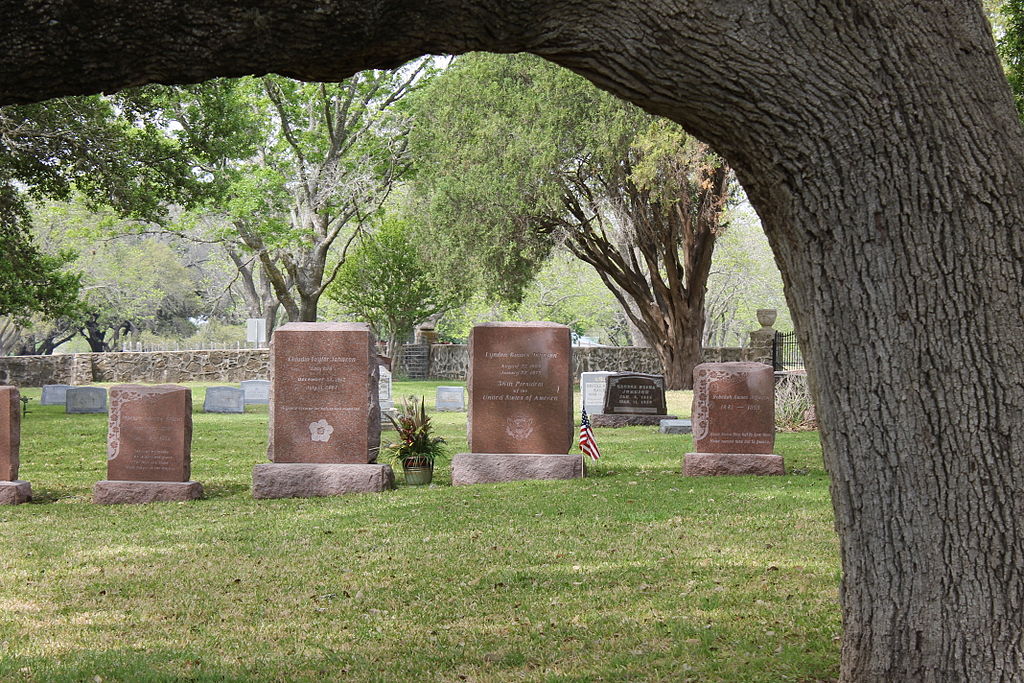 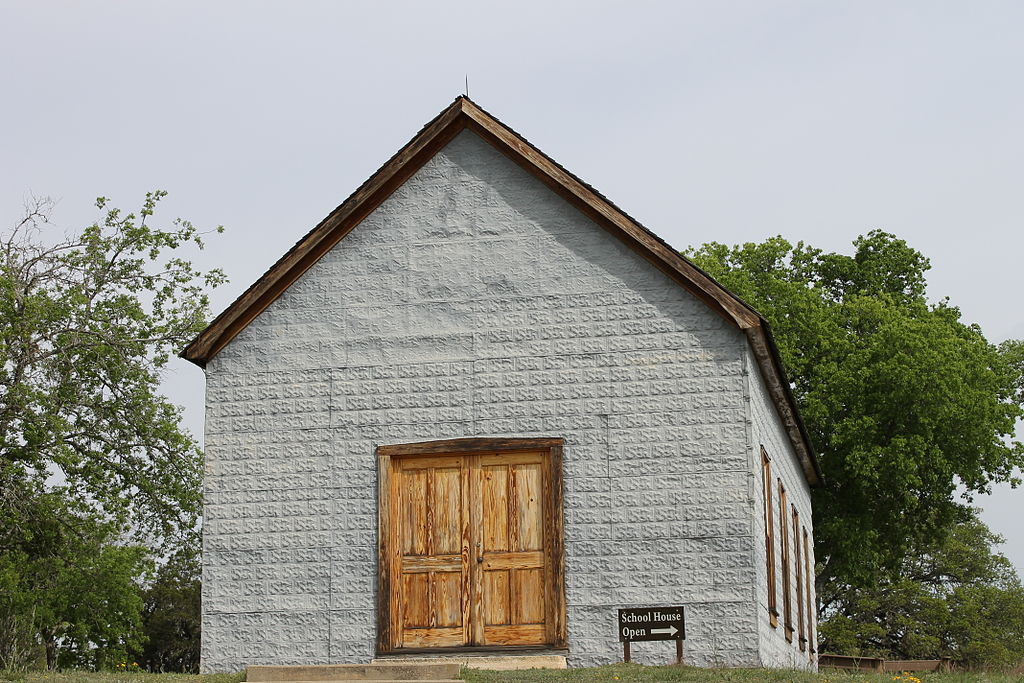 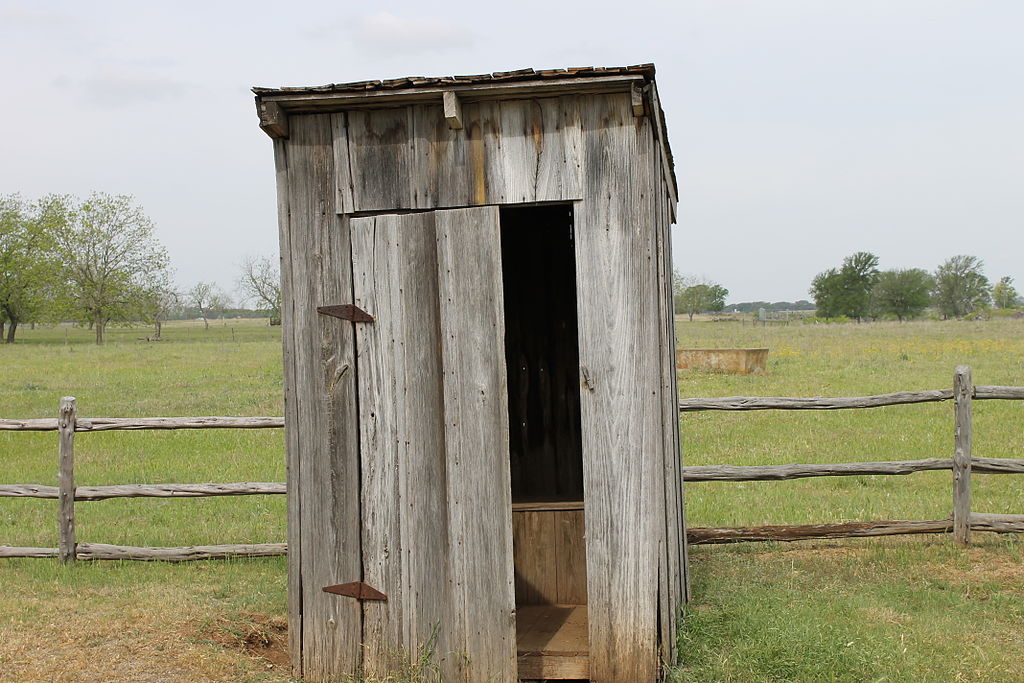 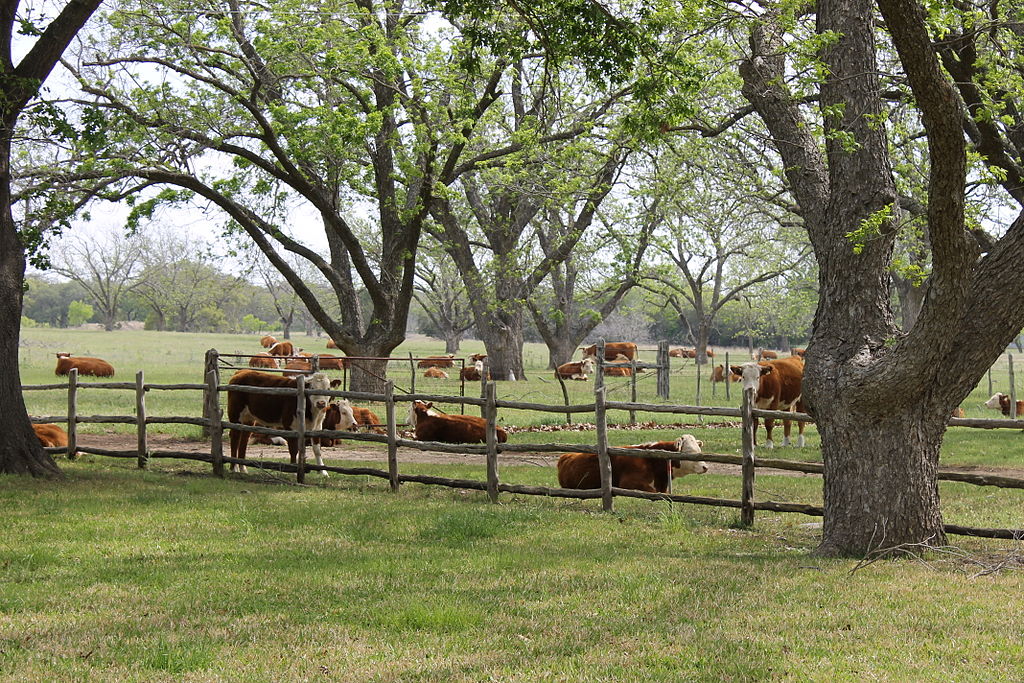 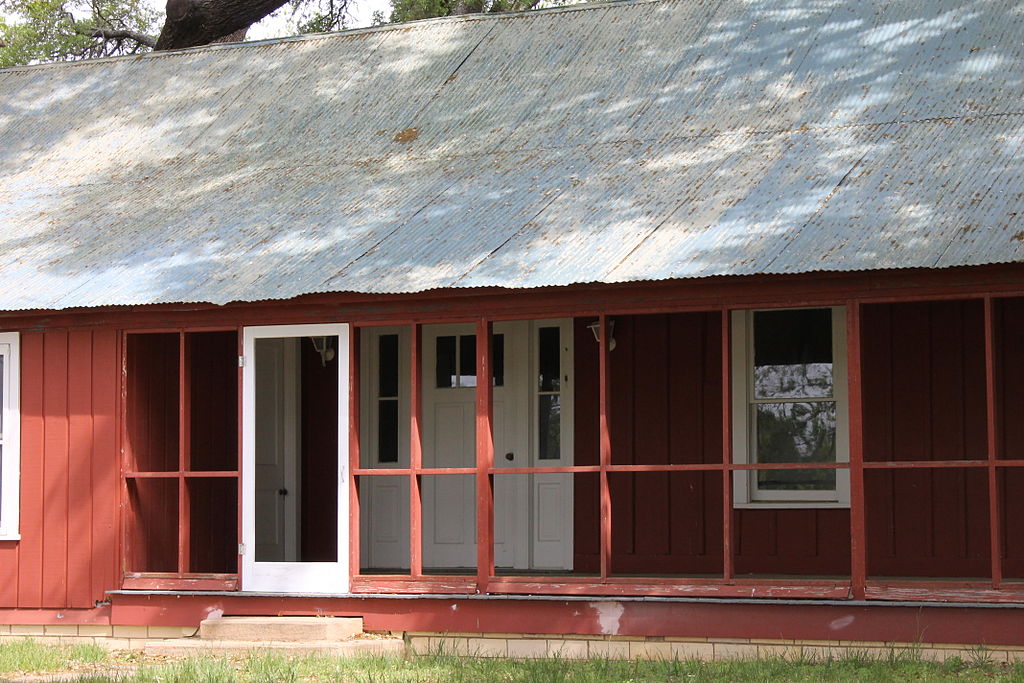 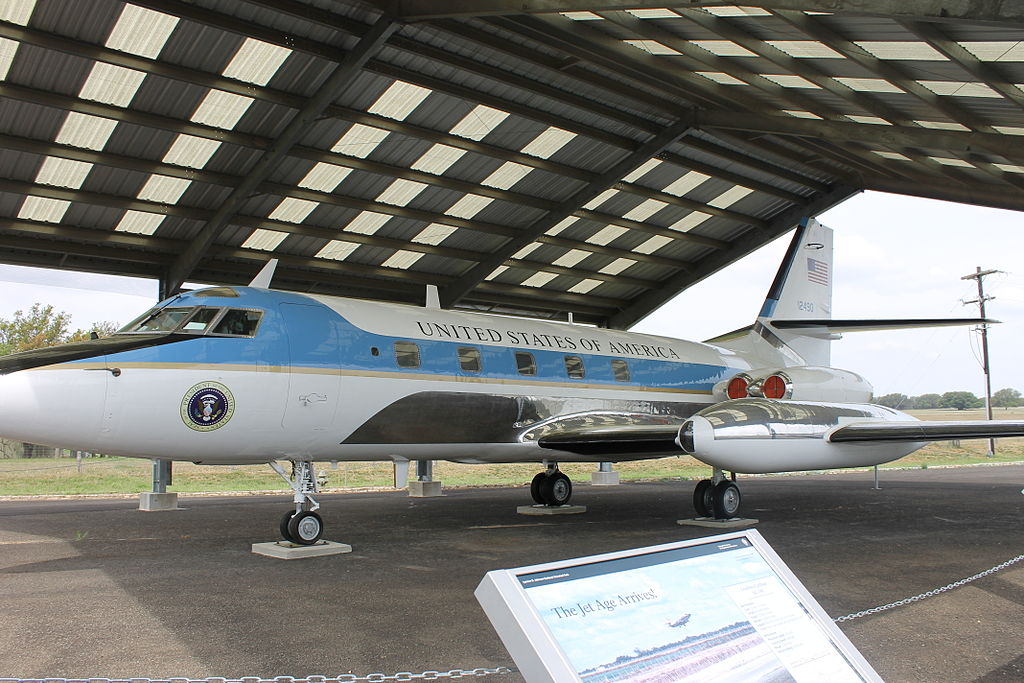 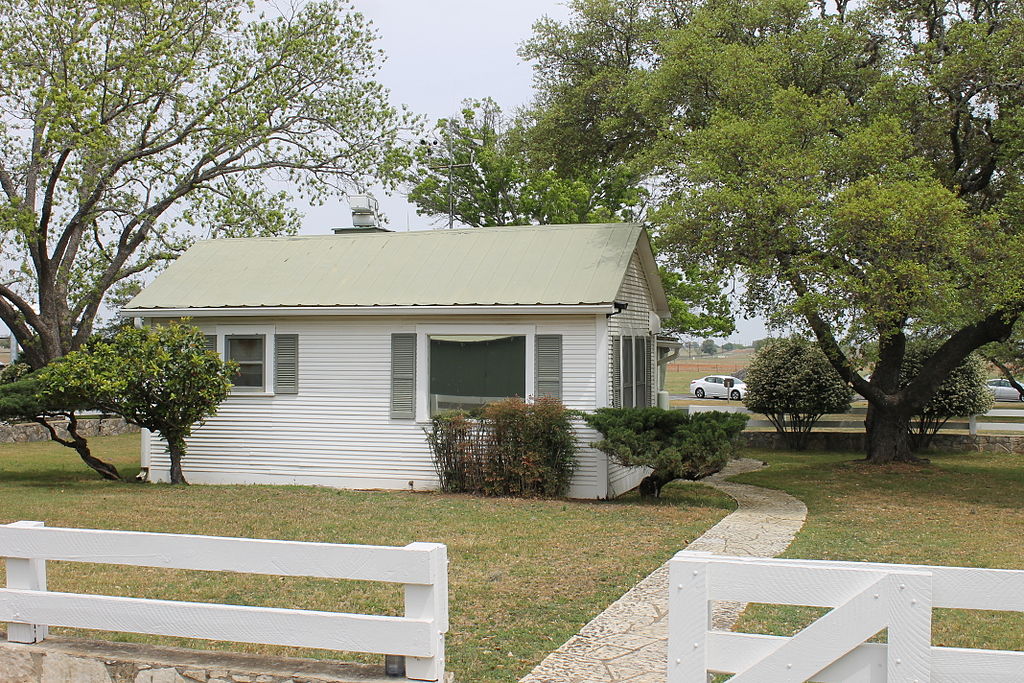 The grandfather, Samuel Ealy Johnson Sr., and uncle, Tom, of Lyndon B. Johnson, the nation's 36th president, were of those citizens that pioneered the Texan land in the late 1850s. The Johnson brothers purchased 320 acres of land and built a single room cabin as they tried their luck in the cattle driving industry. They were, indeed, prosperous since, according to the National Park Service, their business became "the largest cattle driving operation in seven countries."

In 1867, Samuel Johnson Sr. married Eliza Burton, and in 1868, he began his cattle driving pursuits with his brother. Beef was in high demand, and the brothers were able to purchase another 640 acres of land, which included the river valleys of the Redernales and the Blanco. Unfortunately, because the cattle driving business became so popular, the market flooded and the Johnson brothers were forced to dissolve their company in 1871.

The park includes the president's birthplace, an old farmhouse, that his father, Sam Ealy Johnson Jr., and mother, Rebekah Baines, moved into after their marriage in 1907. Lyndon B. Johnson was born a year later in 1908.The farmhouse has been restored and can be toured at the park.

About the time Lyndon was 5 years old, he moved with his parents and two sisters (two more siblings were born later) to a new home about fourteen miles away from the farmhouse, and this is where he would spend the rest of his adolescence. Samuel Johnson Jr. was a state legislator for twelve years, and even as a child Lyndon was working on his father's campaign for re-election and present at other political meetings. It was on the porch of his boyhood home in 1937 that Lyndon announce his candidacy for the U.S. House of Representatives for the Tenth District of the State of Texas.

In 1951, while he was serving as a senator, Johnson's aunt traded her ranch for another family property. He spent many of his teenage summers working on his aunt and uncle's ranch, and it was an extremely sentimental possession. He named his property LBJ Ranch and threw himself into the ranching culture, improving the land and purchasing cattle. His rancher image became iconic as he entered the national political stage.

Lyndon and his wife Lady Bird lived in the original ranch home on the property, which became known as the "Texas White House." The couple made extensive repairs to the home which was first constructed by a German immigrant named William Meier in 1894.