In 1973, Dorothy Eure joined forces with Lerlean Johnson to integrate Omaha Public Schools. The city was racially segregated and African Americas were restricted to only living in North Omaha. North Omaha schools did not provide the same educational opportunities as white schools. Together they led the way to desegregate Omaha Public Schools through mandatory busing, which allowed African Americas to attend schools outside their restricted area. 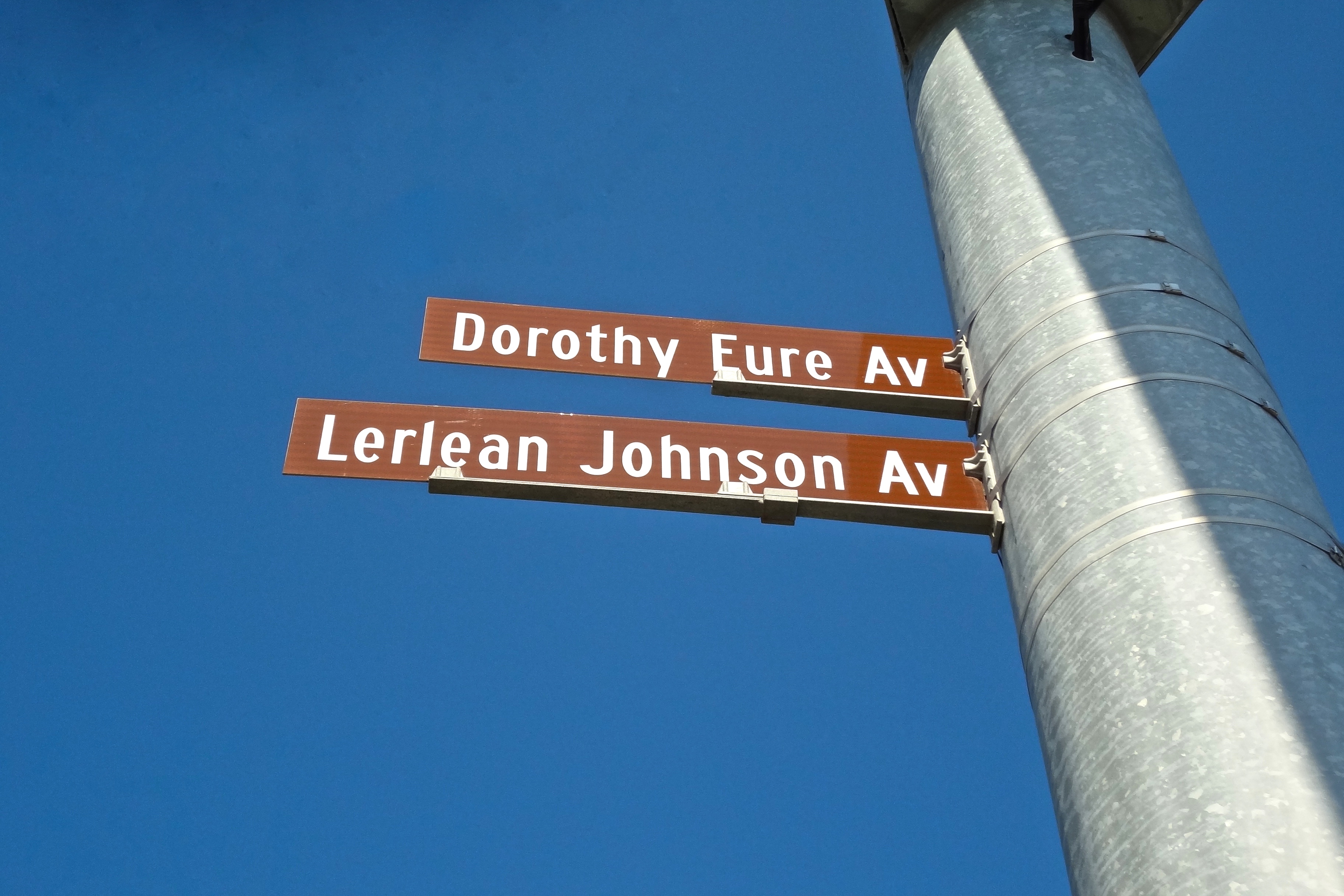 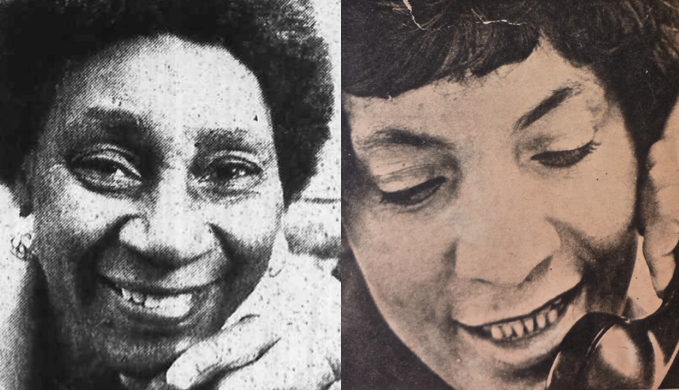 In the 1960s, African Americans throughout the country suffered from racial inequality and segregation in education.  In Omaha African Americans were limited to the schools located in their segregated neighborhood of North Omaha. The few schools they did have were old, run down, and broken. Lerlean Johnson and Dorothy Eure thought that had to change. They valued education as an equalizer, and knew education could provide more opportunities. They protested against the inequality and then took legal action. In 1973, Eure, Johnson, and five other women brought a lawsuit against Omaha Public Schools. They argued that children should be able to go to any school regardless of color. They fought for busing and integration. The women’s fight continued for three years until they finally won the lawsuit.

When busing began, white kids started going to predominantly African American schools, and African Americans started attending predominantly white schools.  This caused the schools in North Omaha to make improvements to their buildings that had been run down and dilapidated.  African American students experienced newer and better resources, classes, and equipment.  Because of Eure and Johnson, and the five other women’s work with the public schools, there was more diversity in the classrooms, and some schools in North Omaha began specialized programs in math, technology, and science.  Despite their achievement, not everything was solved.  The struggle for equal educational opportunities still persists today.