Spanning an area greater than thirty city blocks, the historic Fourth Ward offers a blend of Victorian homes, modern day condos, shops, and thick, tree lined streets that offer visitors and residents a view of Charlotte’s historic past. Accessible via a walking tour, the path leads past many of Charlotte’s oldest and most historically significant buildings. The Friends of the Fourth Ward Organization and the city of Charlotte have developed literature to educate visitors of the historical significance of many of the buildings. Maps and literature can be picked up at INFO! Charlotte, the visitor center, located at 501 S College St, several blocks from the Fourth Ward, or online. 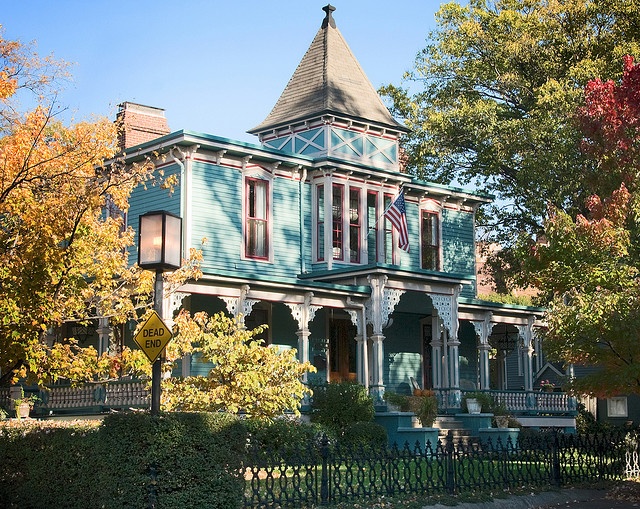 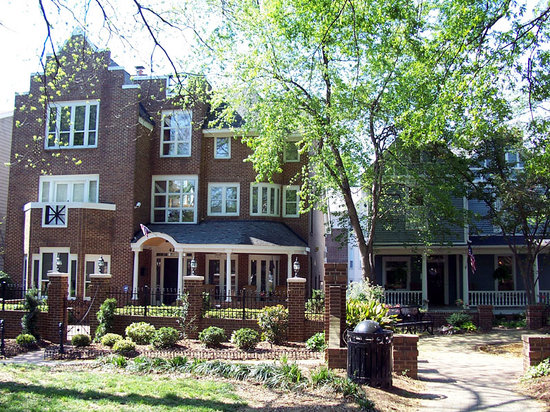 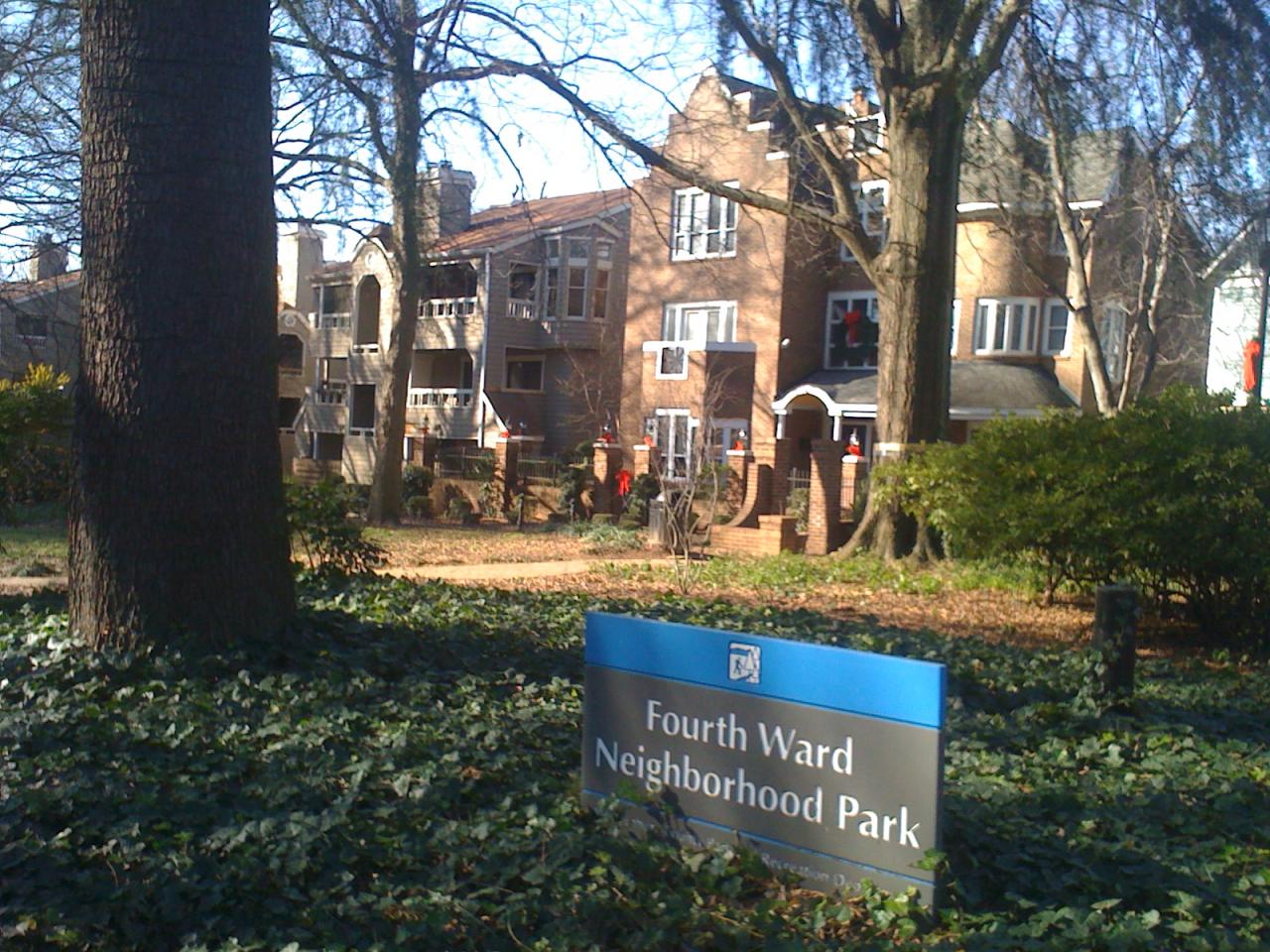 Bordered by the business district of Tryon Street, the entertainment district, the historic Elmwood Cemetery and Trade street, the Fourth Ward is a popular, centralized area of downtown Charlotte. The Fourth Ward Park is centered at the core the neighborhood.

By the mid 19th century, Charlotte had grown into a very legitimate metropolis with a diversifying population. As a result, the city began to separate into quadrants, essentially politically spaced “wards”. In the northwest the Fourth Ward was developed, an area that housed many professional families, including physicians, merchants, and businessmen. There also arrived a remarkable number of Churches, ministers, and religious figures, and the Fourth Ward began to take on a particularly religious connotation.

By the early 20th century, sprawl began to creep outside of uptown Charlotte. The introduction of the trolley cart allowed people to move into early versions of a suburb, which quickly became the fashionable living choice. With that adjustment, the Fourth Ward suffered a stage of decline as many of its notable figures began to move to the suburbs. In 1976 the Junior League and other social groups took an interest in restoring the Fourth Ward, and instigated a program to update and resort the neighborhood.

Due to the success of that project, many of the Fourth Ward’s original Victorian mansions still exist today. The neighborhood is filled with elegant homes now serving as single family homes,, luxury condos, and urban apartments. The religious significant of the neighborhood still exists, and many churches line the streets, all accessible via the walking tour.

Maps and literature can be picked up at INFO! Charlotte, the visitor center, located at 501 S College St, several blocks from the Fourth Ward.

Charlotte's Visitor Center Hours: Monday - Friday: 8:30-5 Saturday: 9-3 Sunday: 12-4 The Fourth Ward Historic District is comprised of many private homes, which are not open to the public. The buildings are visible from the street via walking tour.