The oldest public school building in Riverton that is still standing, Riverton Elementary School was built between 1925 and 1930. According to its NRHP nomination in 1996, it is significant historically as representing "the adaptation of schools to meet the needs associated with providing appropriately sized and wholesomely designed spaces in which children could be taught," and for its long service in the community of Riverton. The building now houses the Riverton City Office. 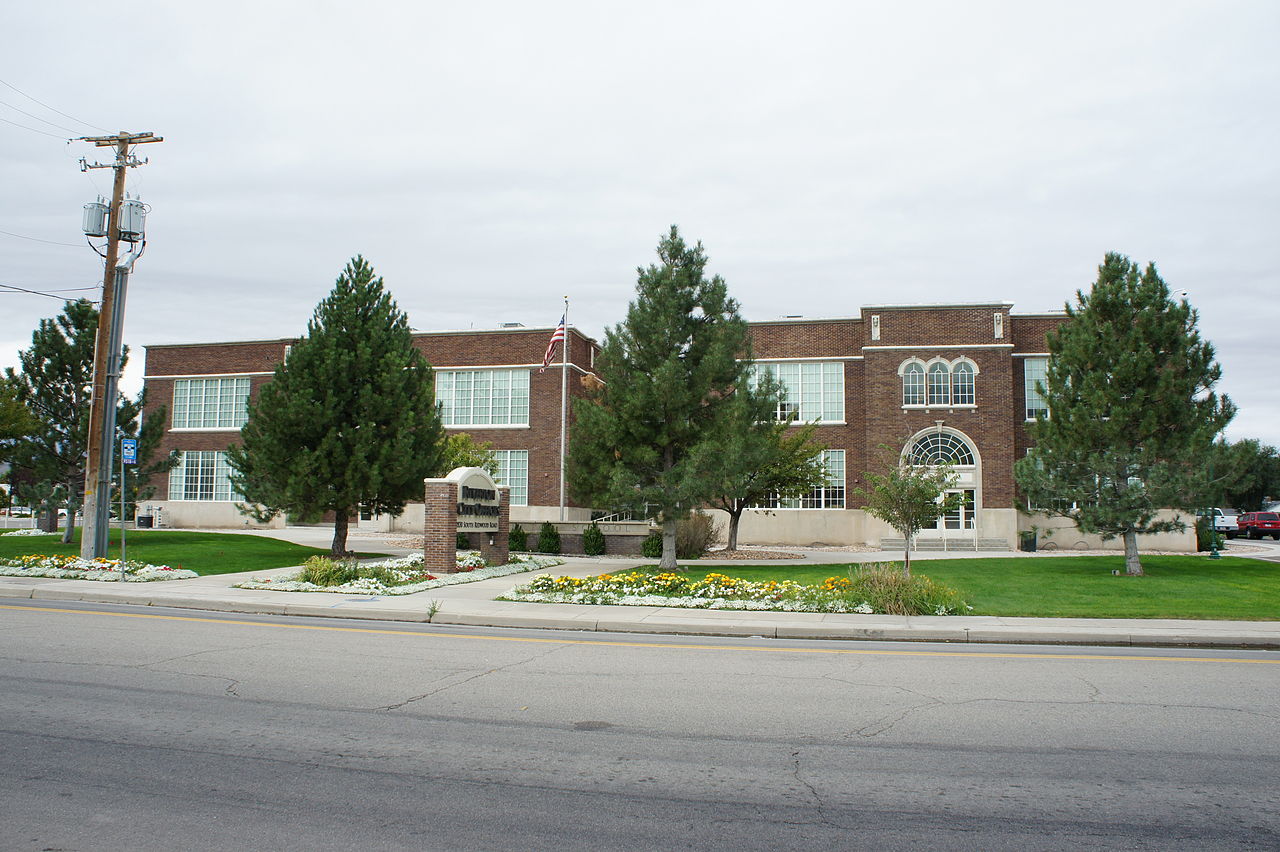