The Hunt-Morgan House is historic, federal style home in downtown Lexington, Kentucky. It was built in 1814 and was home to one of the region's most distinguished families. Three famous Kentuckians lived there: John Wesley Hunt, who was a wealthy businessman during the country's early history; John Hunt Morgan, who served as a brigadier general for the Confederacy during the Civil War and who was given the nickname the "Thunderbolt of the Confederacy"; and Dr. Thomas Hunt Morgan, co-author of a paper (establishing the fruit fly as the model agent for the study of genetics) for which he was awarded the Nobel Prize, the first Kentuckian to receive the prestigious award. The house is now a museum and is owned and operated by the Blue Grass Trust for Historic Preservation. The second floor contains the Alexander T. Hunt Civil War Museum, which contains relics and memorabilia from the war.

A view inside the Civil War Museum 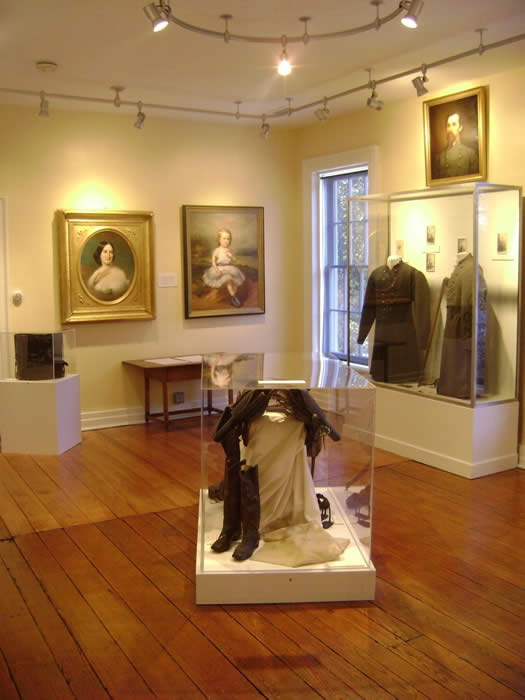 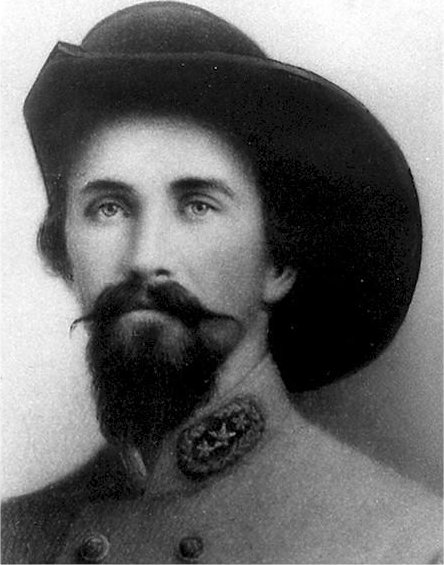 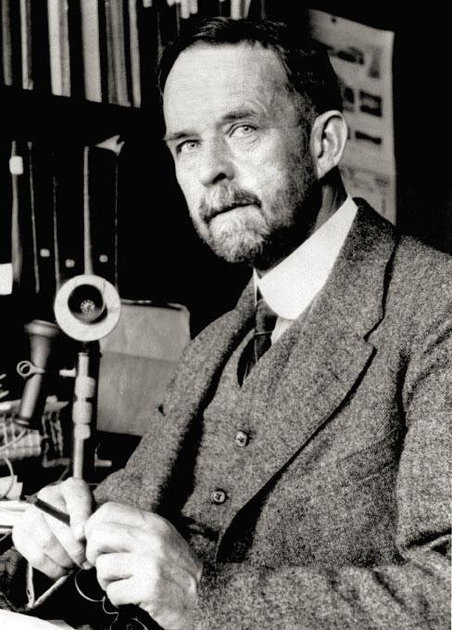