The Old Mill of Guilford is a functioning 18th century mill, which remains fully operational and historically preserved. Water fueled, the red wheeled building continues to produce authentic stone ground products, along with a personally branded line of baking goods, which are sold in the on site store. In 1982 the building was listed to on the National Register of Historic Places. 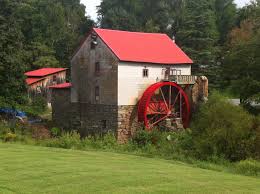 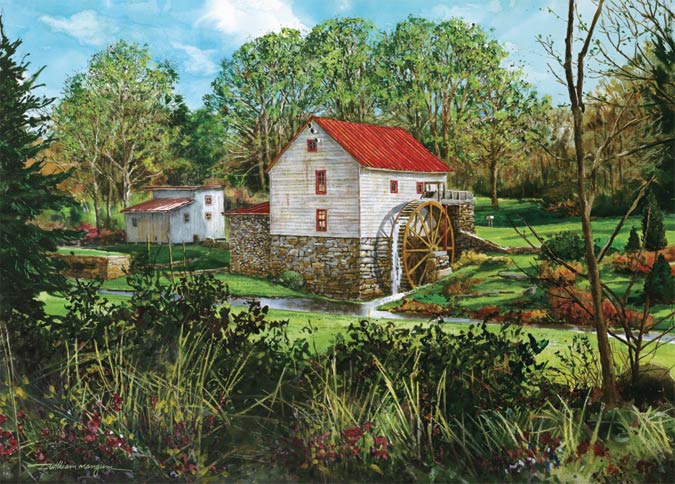 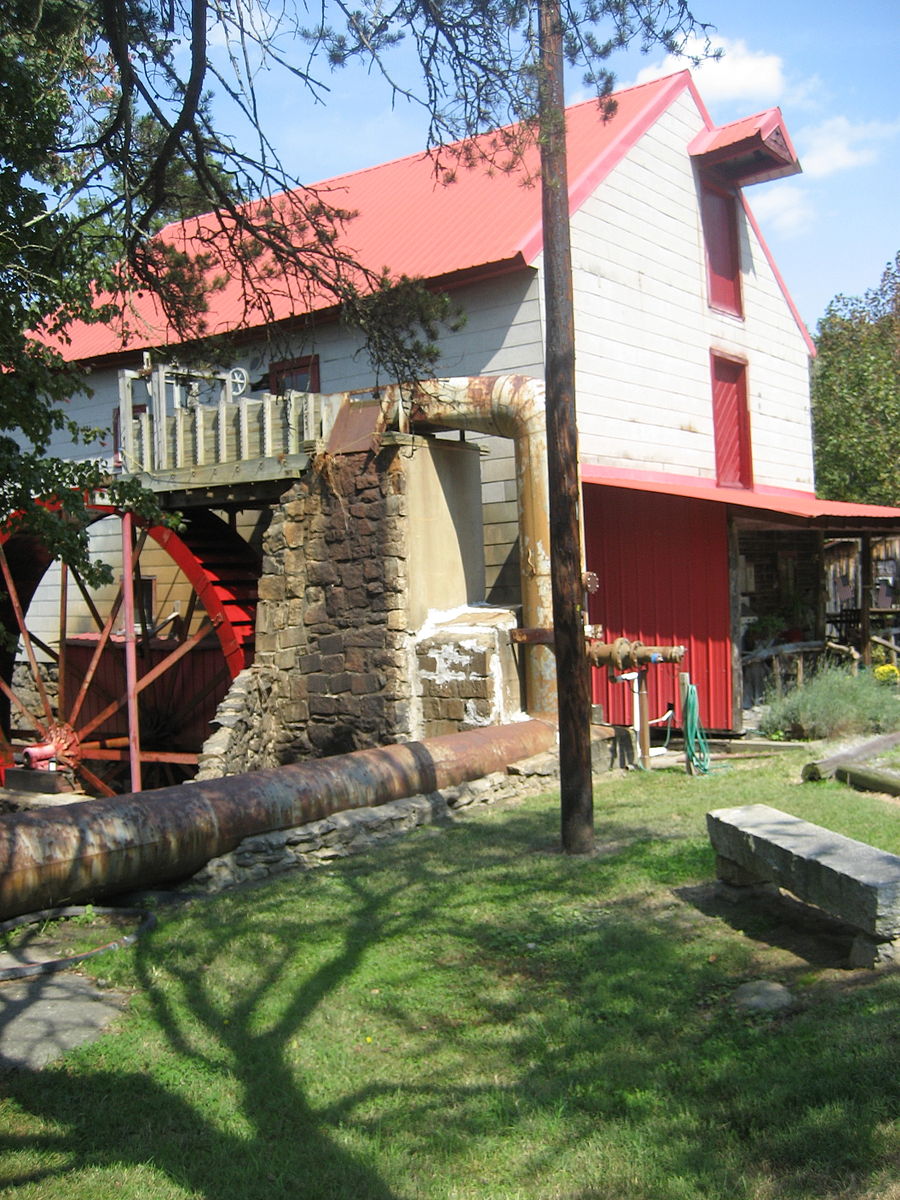 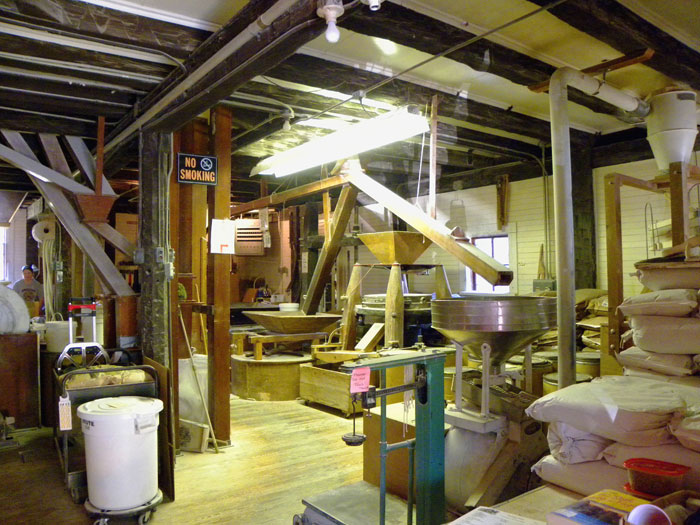 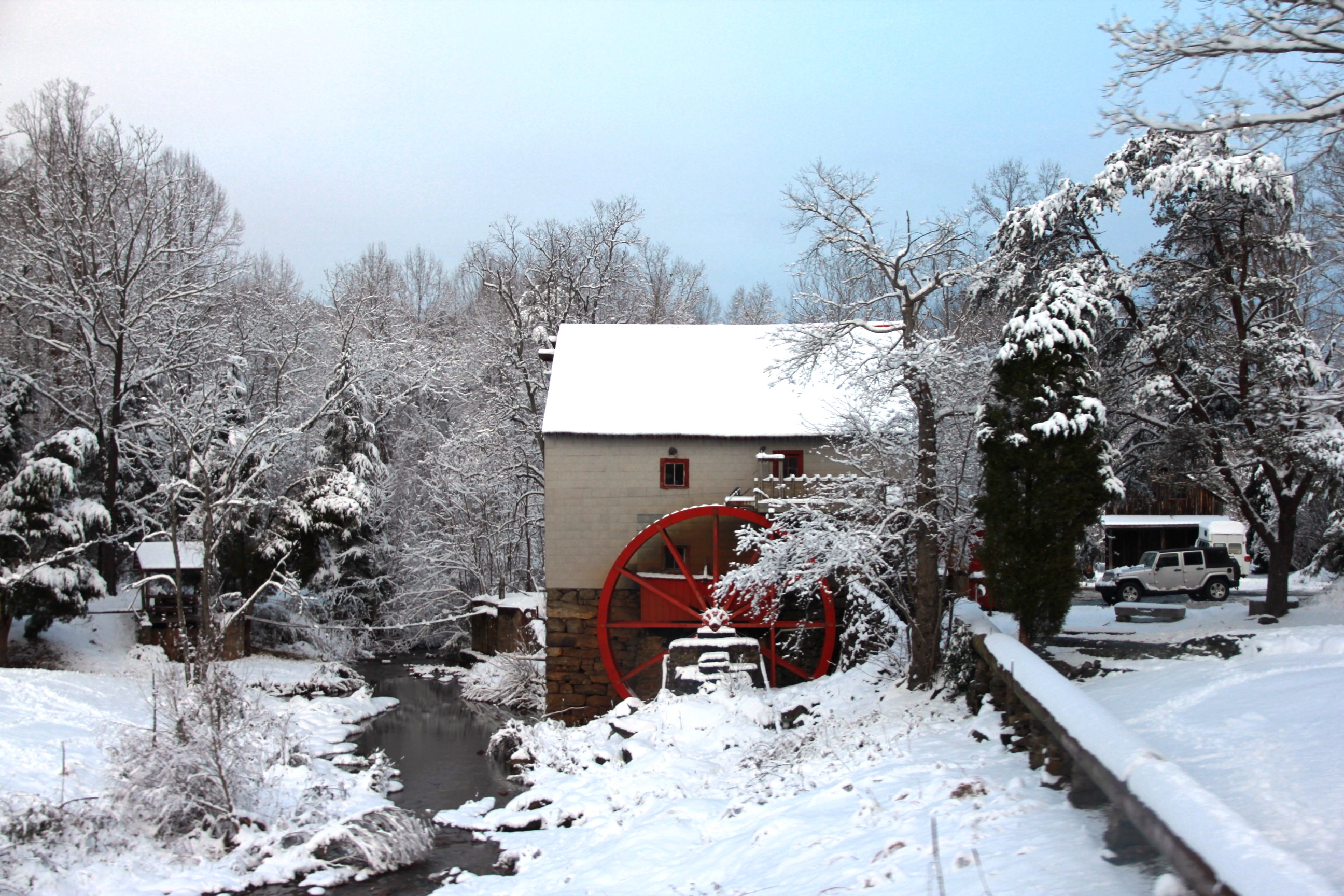 In 1767, Daniel Dillon built a small tub mill on Beaver Creek, and began grinding grain for local settlers. Over the next several years, he expanded his small production minimally, but continued to mill in that location. On February 10, 1781, the area was under occupation by British troops. English General Lord Cornwallis and his troops passed the mill in search of General Greene, who was located at the Guilford Courthouse, a short distance away. The British troops were said to have seized the mill in order to posses the grain grind for their own troops.

The original tub mill and building, along with its accompanying 175 acres was sold to Joel Sanders in 1808 for $900. He continued to expand the mill, moving it downriver and adding an additional mill for corn and wheat. In 1913 the mill once gain changed hands and was purchased by a  man named K.L. Hendrix. He replaced the water wheel with a  turbine in a conversation to roller mill. Over the remainder of the century, the mill would continue to change hands, as each owner continued to update the technology, but maintain it’s objective as a mill.

The mill was listed on the National Register of Historic Places in 1982, and since then, owners have continued to restore and preserve the building’s historical features.

Today, the mill is owned by the Klug family, who work with previous mill owners and local volunteers to continue to produce stone ground products. Still fully functional, the mill remains run by the a red water wheel. The products include natural corn meal, flour and grits, along with many branded products, including pancake mix, cookie mix, and the signature sweet potato muffin mix, among others.

Monday-Sunday: 9am to 5pm Closed Holidays