Moccasin Bend National Park is a 750-acre national archaeological district. The park contains evidence of human occupation spanning 12,000 years. Uncovered artifacts and remnants include Native American Villages and Civil War era relics. The National Park Service has collaborated with the Friends of Moccasin Bend organization to develop a park that is open to visitors and provides educational material on the significance of the land. 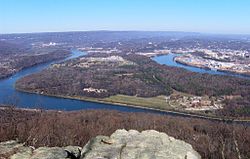 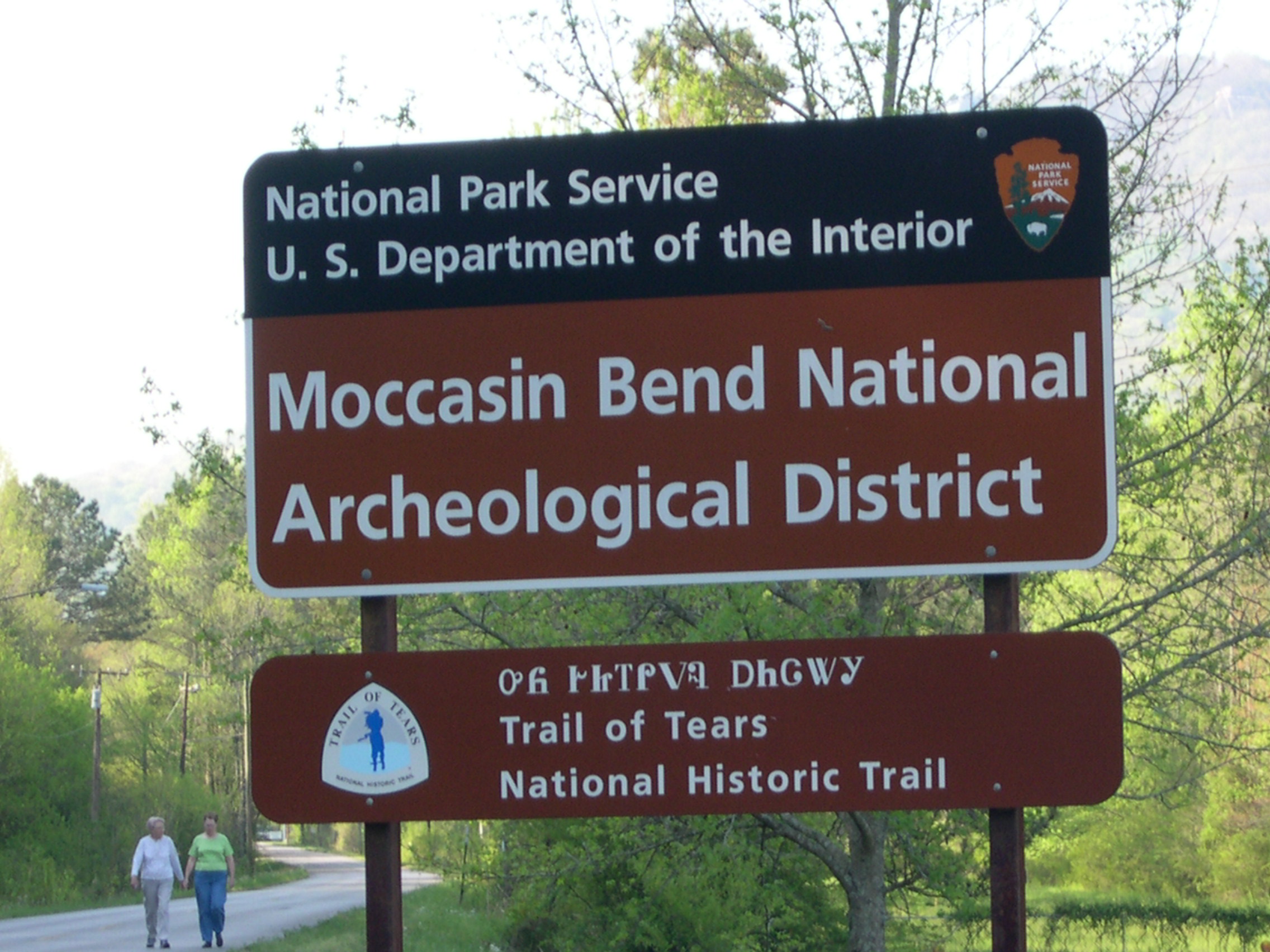 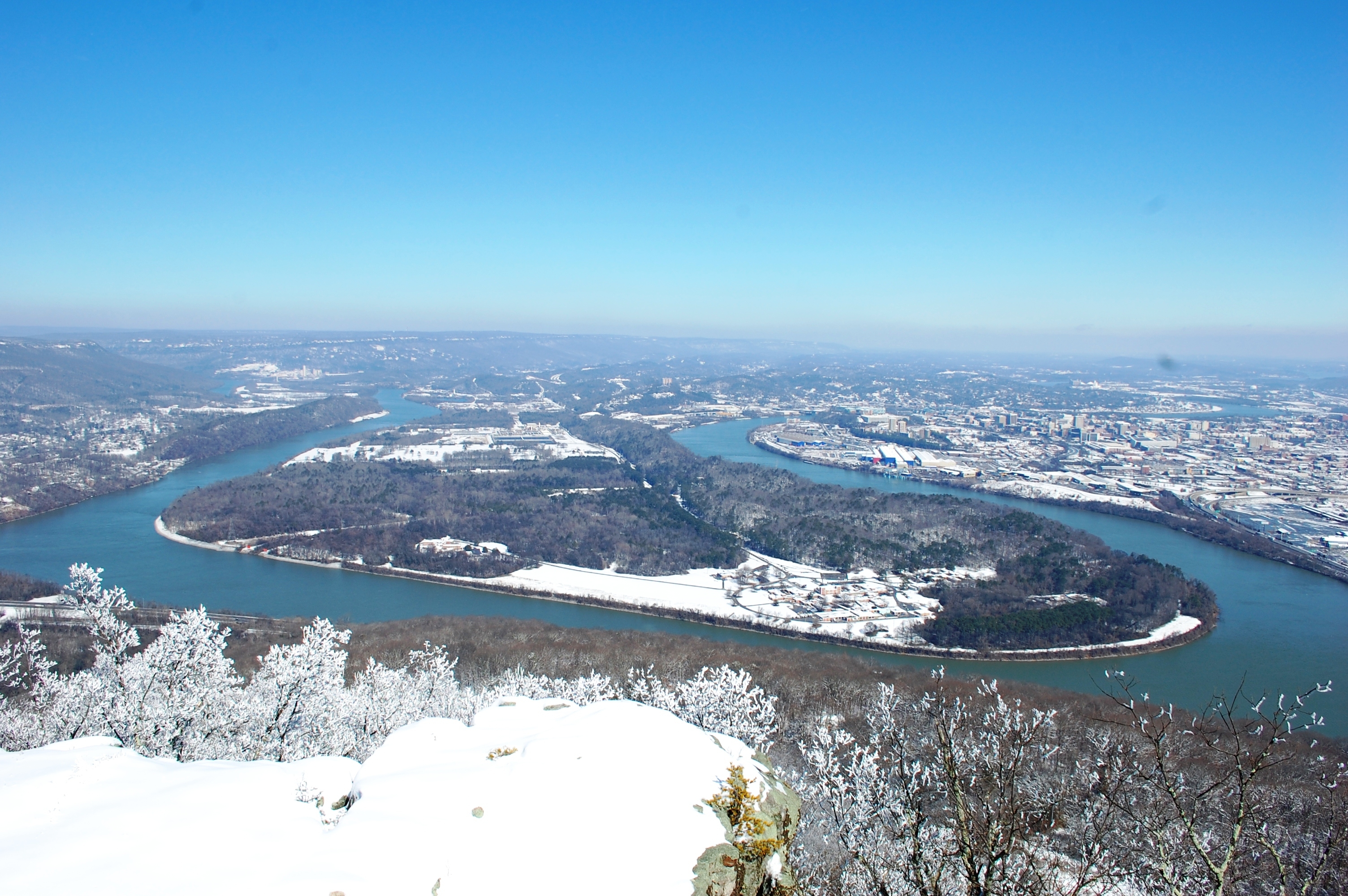 The first human inhabitants on the land are estimated to have existed between 10,000 B.C. - 8,000 B.C. These era is considered the Paleo-Indian Period. These groups were nomadic, and traveled in accordance to their needs. The rich resources of the Valley would have drawn them to the Park.

During the years of 8,000-7,000 B.C., considered the Archaic Period, stone tools were developed. The earliest permanent villages were developed as a result of these stone tools, and remnants of such villages have been found on the grounds at the Park.

Following the Archaic Period is the Woodland Period, between the years of 700 B.C. and 1000 A.D. This era is considered the best represented in the Park. Nearly twenty village sties have been unearthed in the Park, illustrating the period’s introduction of new technology and art forms, including agricultural practices and ceramics.

The following period, the Mississippian Period, lasted between 900 A.D. and 1,650 A.D. During this time, Native Americans began constructing mound complexes of large sizes, farming more significant parcels of land, and developing a political social structure with an emphasis on family connections.

However, the decline of the success and freedom of Native American’s occurred in this time. In the mid 1500’s, the Spaniards infiltrated, and in the 1800s, settlers began to round Native Americans up, in the process that would become known as the “Trail of Tears”.

During the Civil War, Union troops utilized the landscape, including the bend, to battle with Confederate troops stationed on Lookout Mountain. The supply line of the Union army ran directly through the park.

Currently, visitors can enjoy two hiking trails that cross through the Park, along with year round programs led by Park rangers. Development is underway for additional trails, bike paths, and additional amenities, including a visor center with interpretive and interactive features, a training program on preservation, and a walk on ferry connecting downtown Chattanooga with the park.