Eleutherian College was founded in 1848 by staunch abolitionists who moved to the Lancaster, Indiana in the 1820 and 1830s. They established the Neil's Creek Anti-Slavery Society in 1839 which later became the Neil's Creek Abolitionist Baptist Church by 1846. The structure seen today, the College Classroom and Chapel Building, was built sometime between 1854-1856 and is the college's only building left standing. The college was Indiana's first to admit students without regard to race or gender. In 1856, 18 African American students were enrolled and 10 of these were born slaves. The number of students reached 200 four years later and 50 of these were African Americans. Unsurprisingly, Lancaster became an important "station" on the Underground Railroad. Three Lancaster residents—Samuel Tibbetts, Lyman Hoyt, and James Nelson—were active participants in housing and supplying slaves on their journey. The building is listed on the National Register of Historic Places and is designated a National Historic Landmark.

The Eleutherian College and Chapel Building 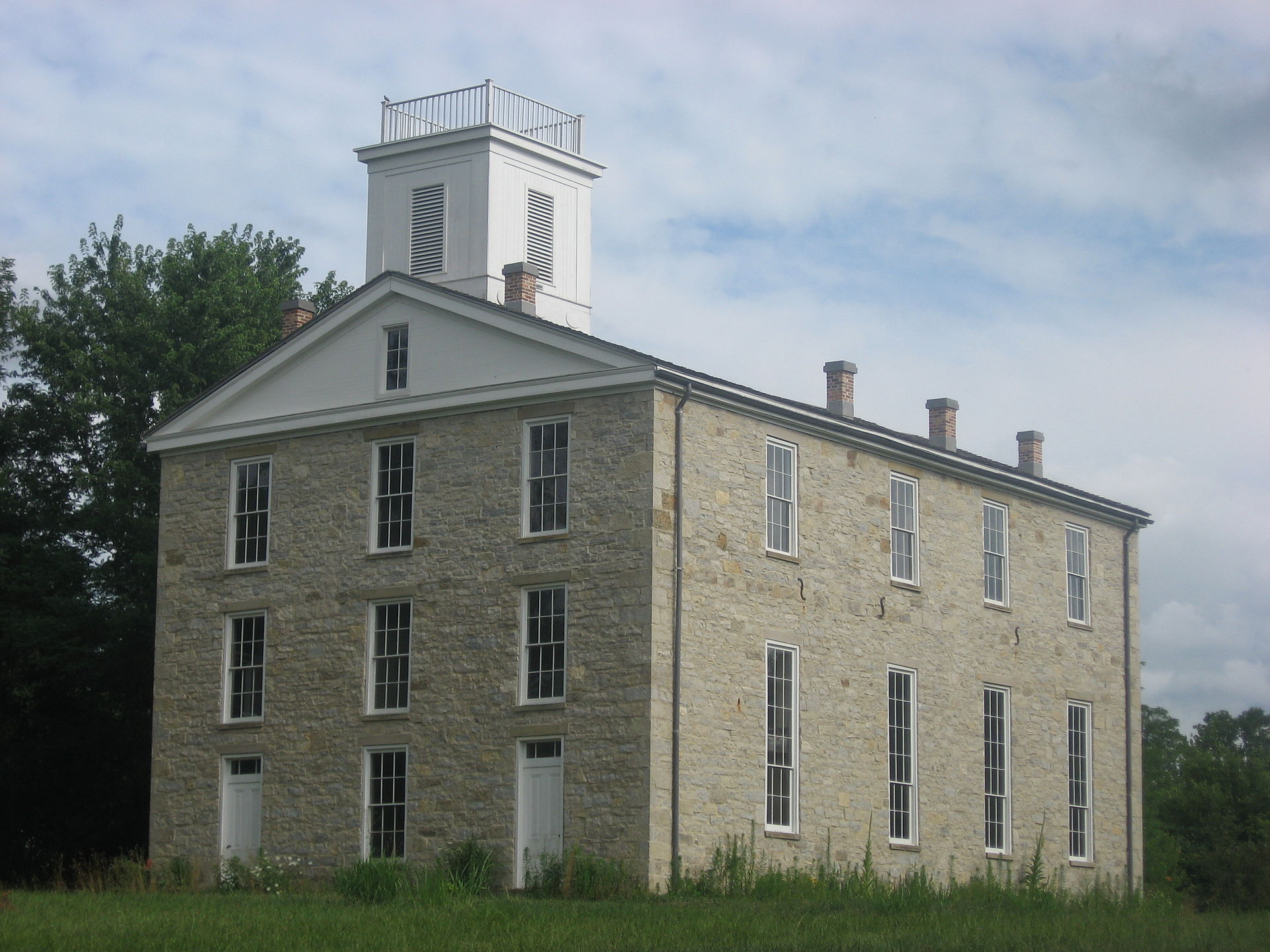