The Dr. Charles M. Wright House is a historic home located in the Effingham County, Illinois city of Altamont. It was built ca. 1890 and designed in the Second Empire style. Its owner, Dr. Charles M. Wright, was at the time one of the only doctors in the county and for a time ran the only bank in the town. The house has seven bedrooms and one bathroom. When it was built it featured new advancements in home building such gas lighting, indoor plumbing, and central heating. The house is owned and managed by the Midland States Bank. It was placed on the National Register of Historic Places in 1986. The house remains largely unaltered and contains many original items of the Wright family. 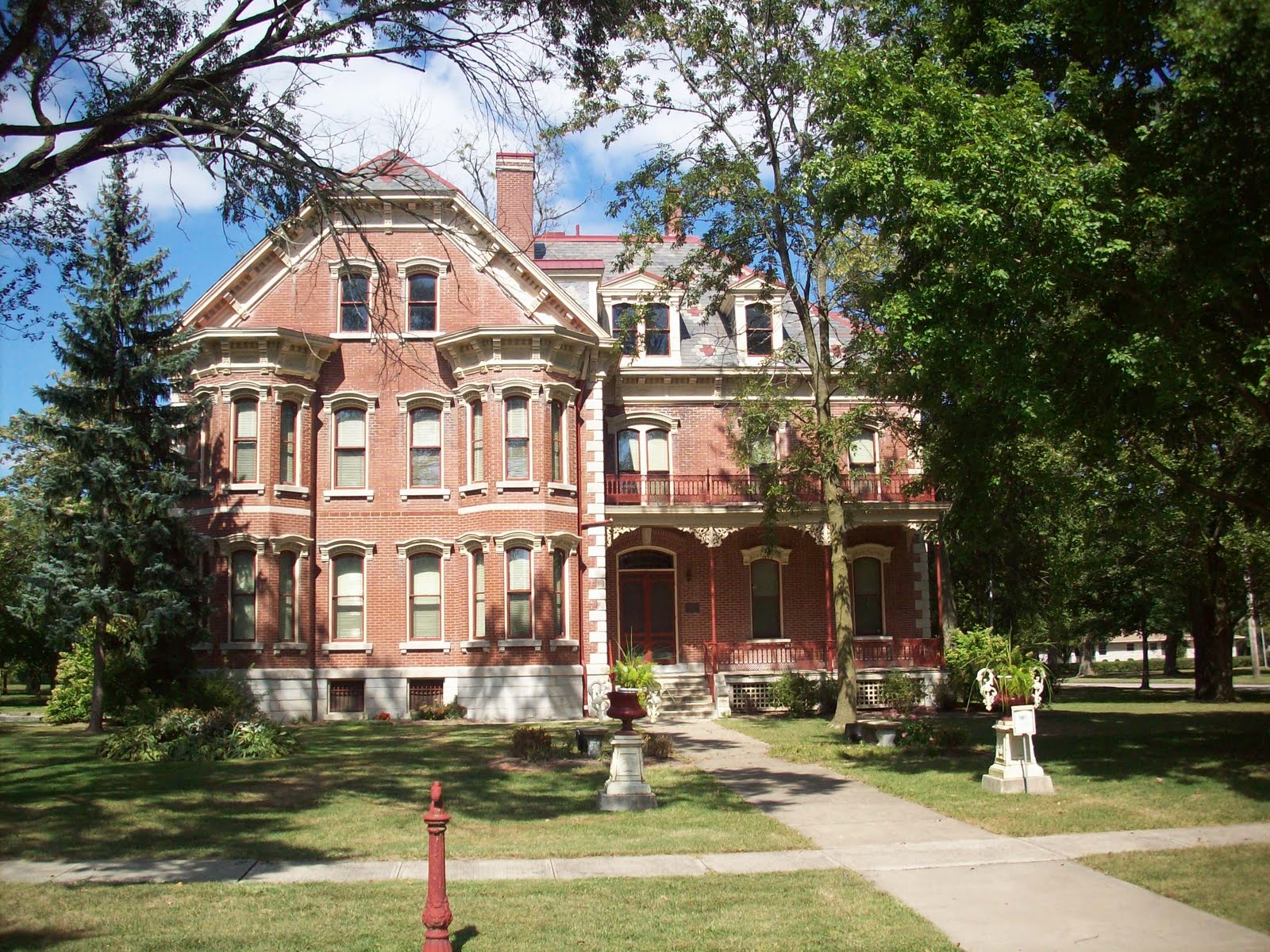 Dr. Chalres M. Wright arrived in Effington County in 1857 at the age of 23. He did very well in his practice and became a prominent figure in the coming years. He opened Altamont's first bank, the C. M. Wright & Co., in 1878. A few years earlier he built a house, barn and other buildings. He had this house moved across the street to make room for the current one. His son and grandson, Charles M. II and Charles M. III, lived in the house. It is not clear when the house became a museum but presumably some time after the passing of Charles M. III in 2001.

The home is open April through October Sundays 2 to 4 p.m.