William Jennings Bryan, one of the country's most prominent political figures during the turn of the century, lived the first years of his life in this home. Bryan was born in 1860 and he and his family moved to a large, 600 acre farm on the northern edge of town in 1866. Bryan donated the home to the city so that it could become a museum and it remains so today. It contains photographs, newspapers clippings, awards Bryan received, family furniture, his Spanish-American War uniform, and other items. The house was placed on the National Register of Historic Places in 1975. 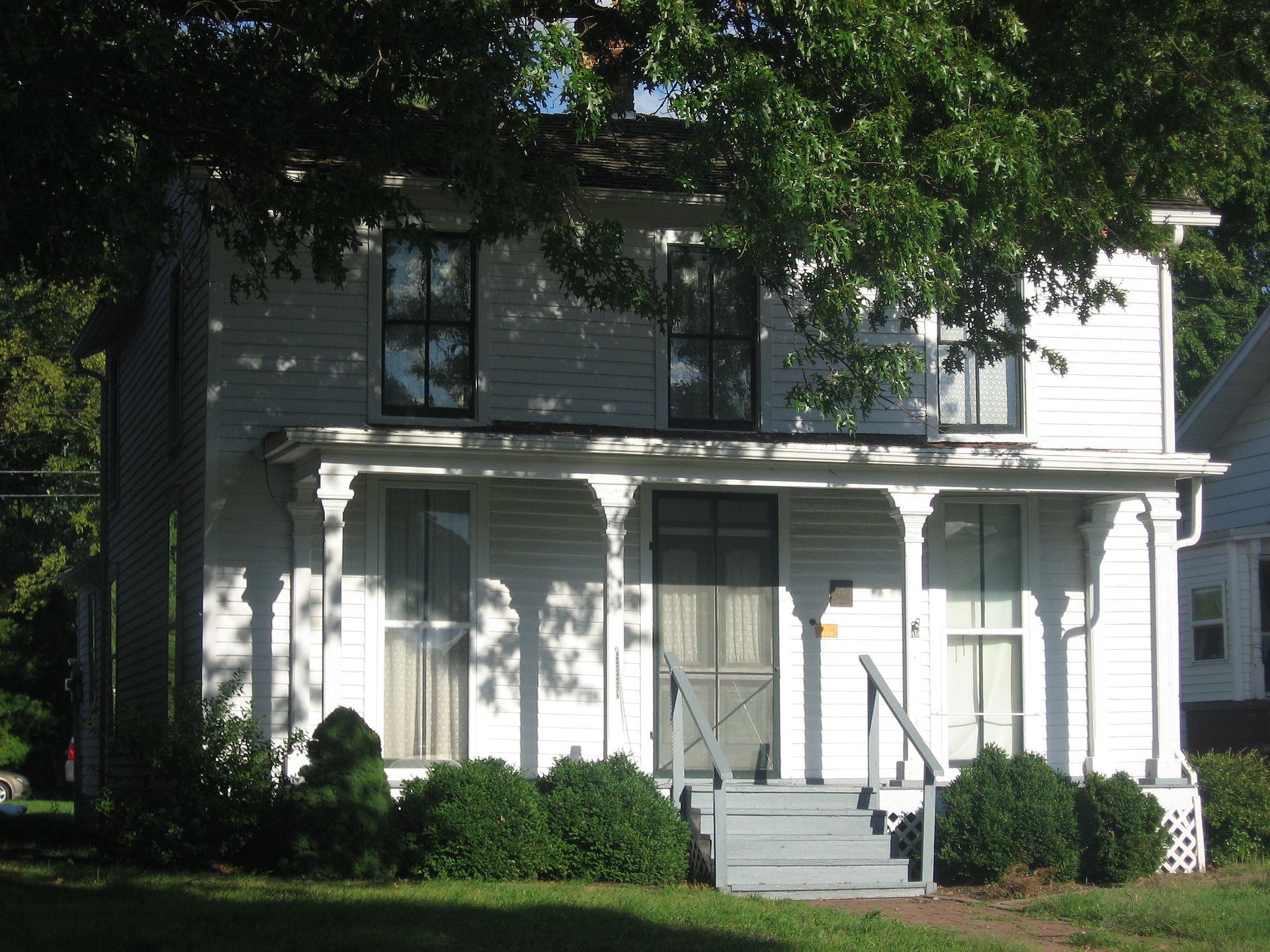 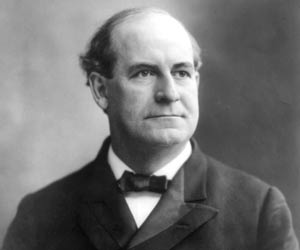 This book offers a fine introduction to the case, along with primary sources.Click the link below for more information about this book. 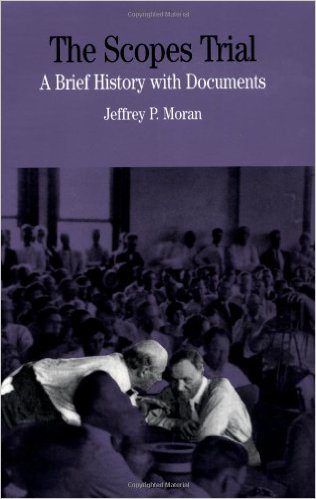 Edward Larsen, Summer for the Gods: The Scopes Trial and America's Continuing Debate Over Science and Religion 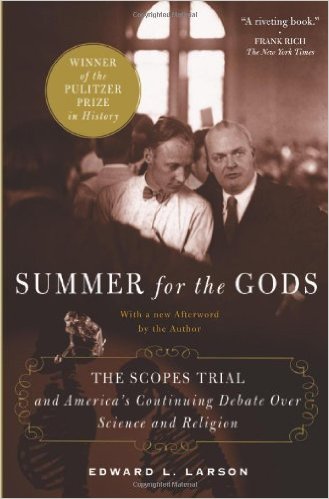 Want to know more about Bryan? Click the link below to learn more about this book: Michael Kazin, A Godly Hero: The Life of William Jennings Bryan 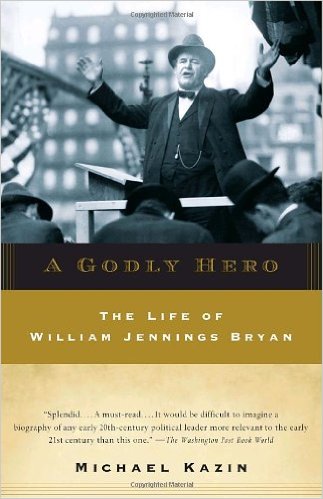 William Jennings Bryan entered politics after he moved to Lincoln, Nebraska in 1887. He served as a Democratic state senator and then was elected to the U.S. House of Representatives in 1890 and 1892. He was also chosen as the Democratic nominee for the Presidency three times in the coming years.

Bryan's first Presidential campaign occurred in 1896, when he ran as the candidate of both the Democratic Party and the nascent Populist or People's Party-arguably the most significant third party movement in American history. Despite his support for Populist reforms that were popular among farmers, Bryan was defeated by the Republican candidate William McKinley. While Bryan advocated inflationary measures that would benefit farmers and others who struggled with mortgage payments, McKinley claimed that moving America away from the gold standard would spell disaster for businesses.

Bryan helped secure Woodrow Wilson as the democratic nominee in 1912 and was subsequently appointed Secretary of State in 1913 and served in that position until 1915. Bryan is also well known for his role in the famous Scopes Trial. The state of Tennessee asked him to prosecute teacher William Scopes for teaching evolution in school. The trial quickly became a debate over evolution. Bryan's client won the case, however, the proceedings hurt Bryan's reputation and he passed away five days later.

The museum is shown by special appointment. Call to make arrangements.