Located three miles out from Sandusky, Ohio, Johnson’s Island is an island known for being a prisoner of war camp during the American Civil War. Though it only served this purpose for three years, over 15,000 Confederate soldiers and officers were captured and detained there during its active time. Today, a group called the Friends and Descendants of Johnson's Island Civil War Prison, working in tandem with Heidelberg University, strive to preserve and develop the island, as well as educate those who would come to visit the island. 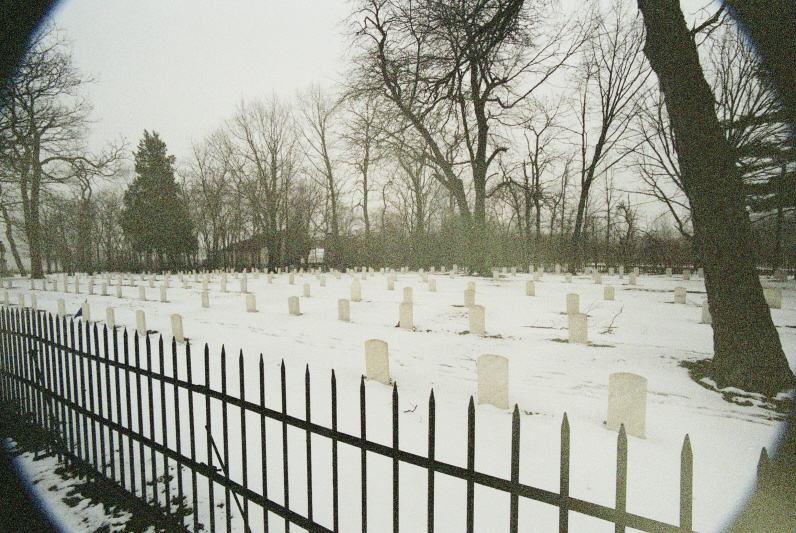 Originally named Bull’s Island, after its original owner Epaproditus Bull, Johnson’s Island was purchased in 1852 by Leonard B. Johnson, beginning by clearing out several acres of the island for farming. Soon after the start of the American Civil War, Johnson’s Island was decided to be the prime candidate for a prisoner of war camp due to being easily accessible and defendable as a POW camp site. Half of the site was leased out to the U.S. Government by Johnson, and in April of 1862, the prison camp was opened. Despite it being a prison camp, the prisoners reportedly had outlets such as crafts, amateur hour theatre, and other such distractions. Through the end of the camp’s time open, Forts Johnson and Hill were built, though they were not ready for use until 1865.

After the end of the Civil War, the U.S. Government handed back control of the entire island to Leonard Johnson, who began cultivating the island for more farm land, which was its primary use through the mid-1890s. This was soon followed by two separate attempts to make the island into a resort, both of which failed in quick succession, and in 1902, a large-scale quarry operation began on Johnson Island. For many years following, little was done with Johnson Island, and almost all of the Civil War sites, save for the cemetery, had been destroyed. In 1990, the island was considered a National Historic Landmark, and a decade later, the Friends and Descendants of Johnson's Island Civil War Prison formed in 2001 to help preserve the island as much as possible. The Friends still work with the island today, in conjunction with Heidelberg University, who conducts archaeological digs around the cemetery on a yearly basis.