The Union County Museum is located in the historic Dubois building in downtown Cobden, Illinois. It is operated by the Union County Historical and Genealogy Society, which was founded in 1974. The society bought the property in 1986 and began a long restoration project that was not finished until 2006. During the 1980s, the society and the Cobden Museum formed a relationship which resulted in the society obtaining the museum's large collection for preservation. The Union County Museum features exhibits on Kirkpatrick pottery of Anna, IL, Native American artifacts, agriculture and railroading, the Civil War, and local history. 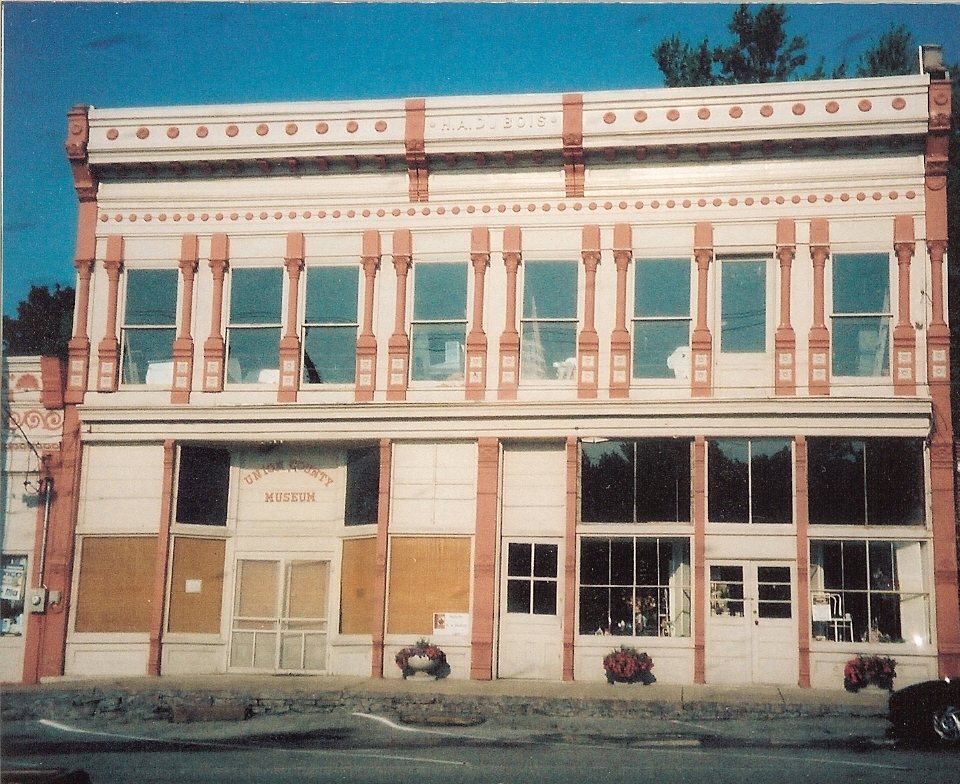 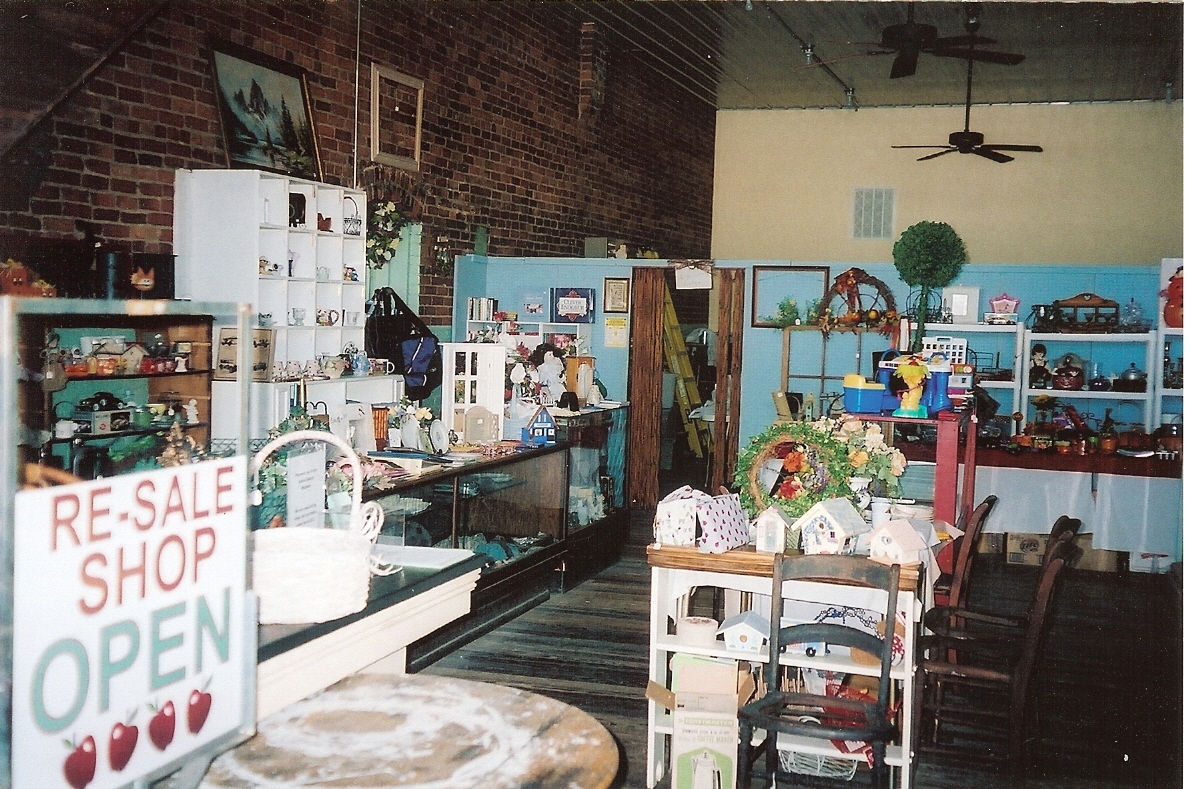