This site was once a freedslave community prior to the Civil War that later became a school for African-Americans living in the area in 1919. The school was one of many rural area schools created by the Rosenwald Schools Fund. 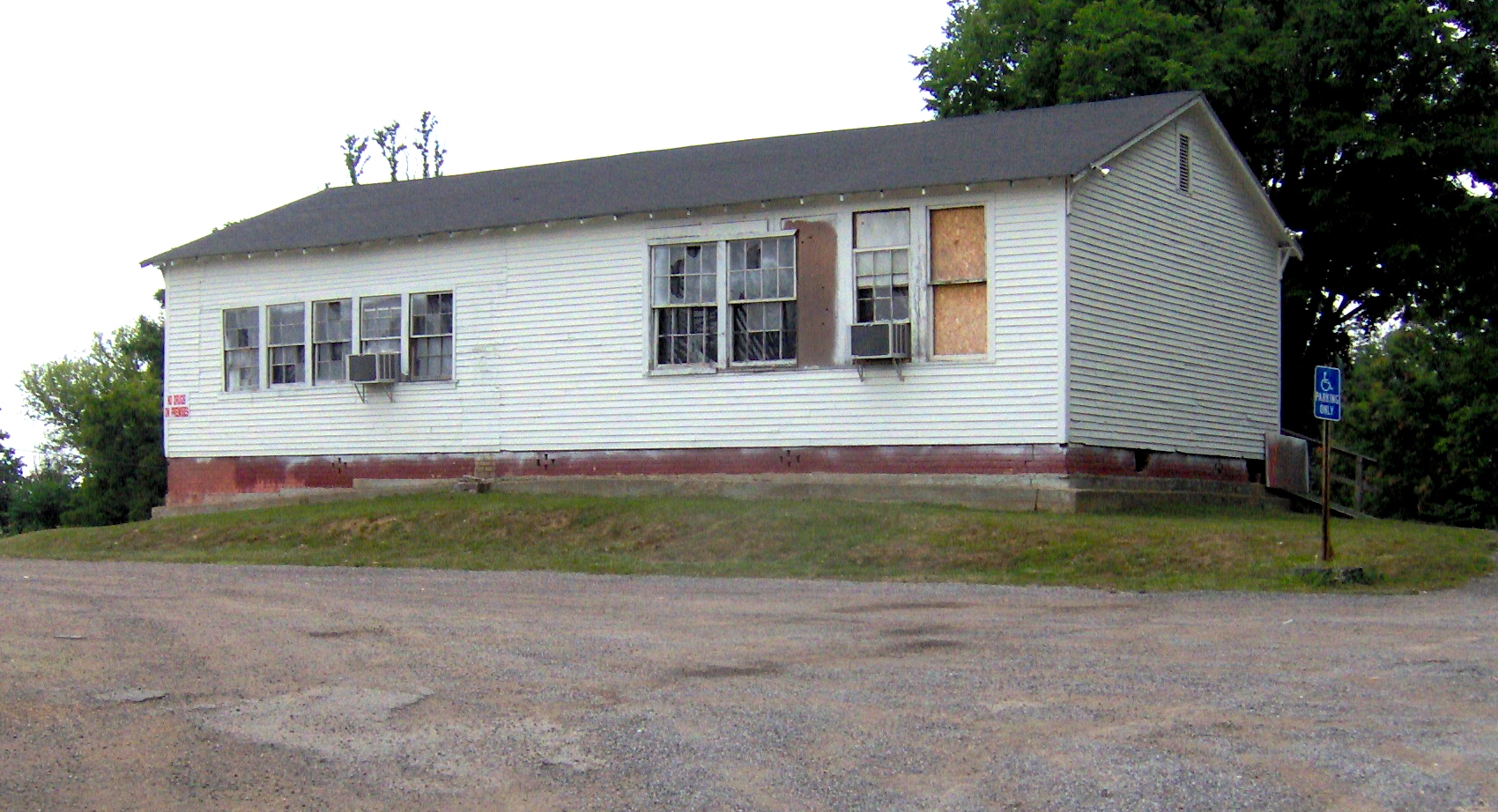 Some time, currently unknown, in the antebellum period in America's history, Virginia Hill, daughter to a wealthy North Carolina planter, purchased over 2,000 acres in the area and commenced to free her slaves. She gave them the land, where they formed their own community. After the Civil War, many freed slaves would relocate to the "Free Hill" area.

By surviving on rafting, logging and planting, the community was able to eek out a living and at its peak contained more than 300 people and included two grocery stores, three clubs, two eating establishments, two churches, and a school.

In 1919, Sears Roebuck & Company established a rural school building program through the Rosenwald fund to build African American schools. In 1929 - 1930 the community with the aid of the Julius Rosenwald fund, a grant program guided by Booker T. Washington, built a school to educate their children on the land donated by several families. This was the only Rosenwald building in Clay County. The school was closed in 1966 when segregation officially ended.

Today about 100 people live in the community.