The Fire Museum of Memphis is located in the Fire Engine House No. 1, which was built in 1910. Historic exhibits and static displays date back to the early 1900s. For children, there is equipment to play with, a maze, and safety demonstrations. Historic exhibits include a 1910 Crump Steamer fire engine and several other apparatus that were used by the Memphis Fire Department prior to World War II. Other exhibits consist of antique firefighting equipment, uniforms and helmets, and a fire simulation room. Outside of the museum, a memorial wall is dedicated to the Memphis firefighters who have died in the line of duty.

The Fire Museum is located in the renovated Fire Engine House #1 at 118 Adams Avenue in Downtown Memphis. 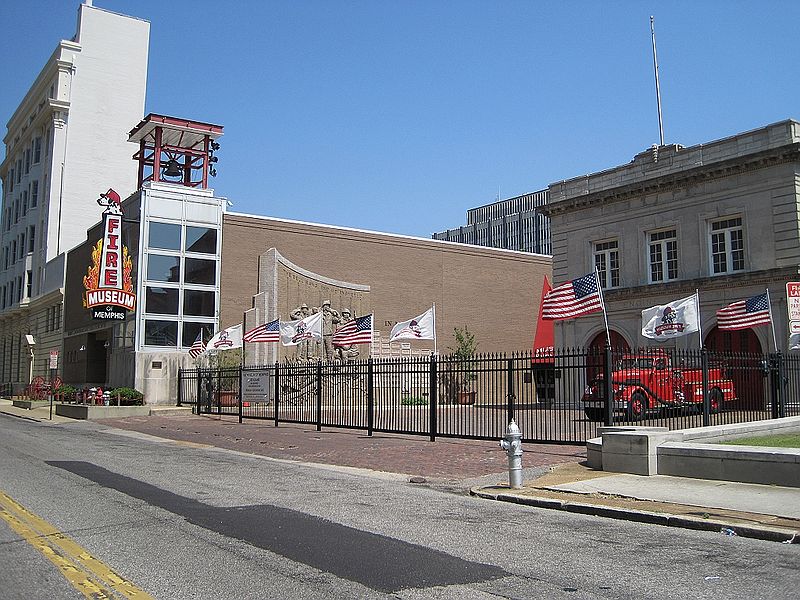 This memorial honors the firemen who died in the line of duty. 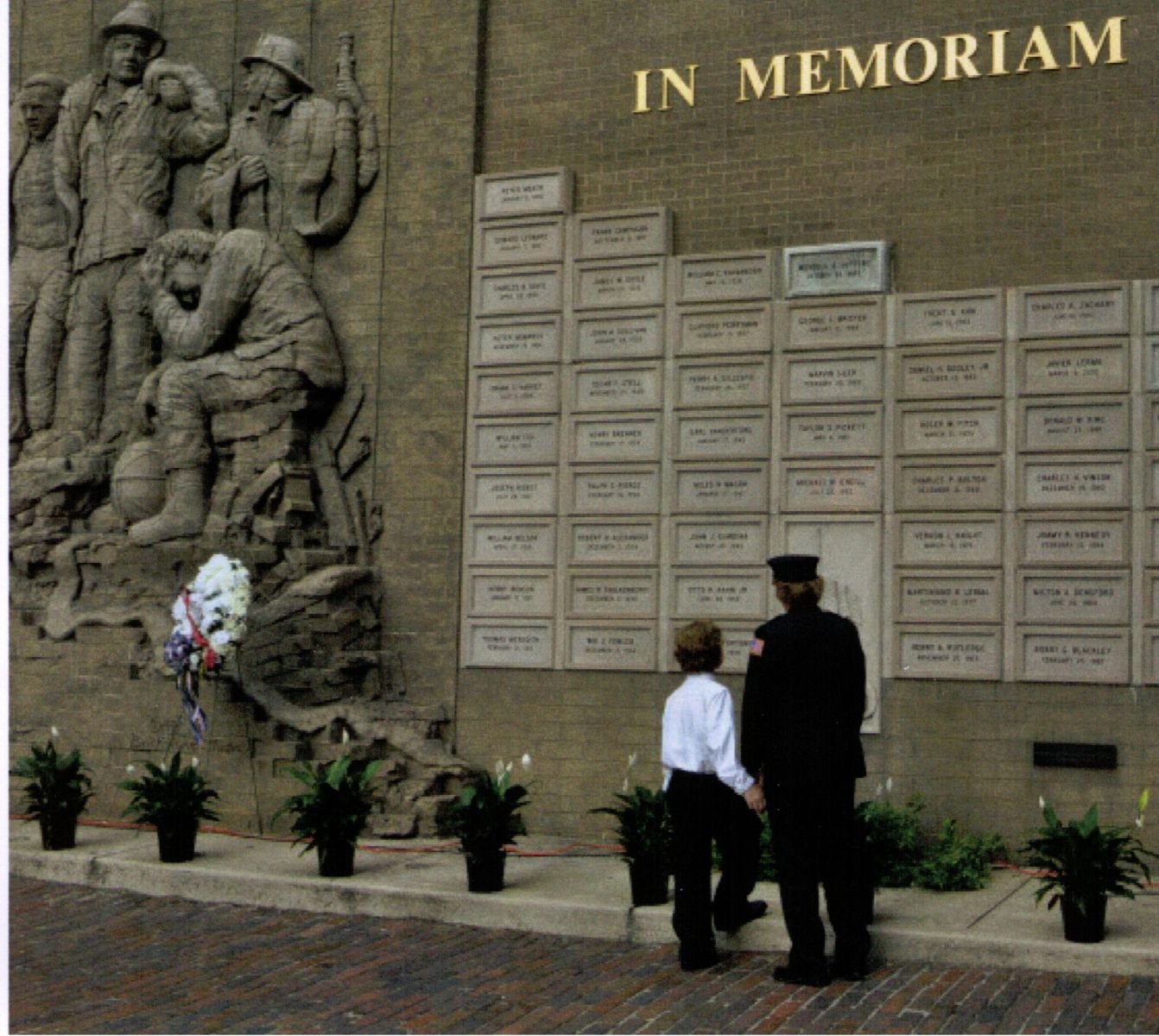 The fire station operated until February 1973. For a short time after that, the police department's Traffic Bureau was located here. In 1992 a steering committee was formed to discuss the possibility of opening a museum and fire prevention center (at that time, the rate of deaths by fire was about 2.5 times higher than the national average). The museum opened in 1998 and the fire fatality rate has decreased.