Our Land-Our Heritage: In Recognition of the Families Who Settled This Land; historical marker

This marker stands as a testament to and a memorial of landowners who either sold their land or were forced to give it up due to adverse possession for World War II efforts. In 1942, the War Assets Administration acquired 3,072 acres for the building of a military base.

The marker is located next to Health Center Drive. 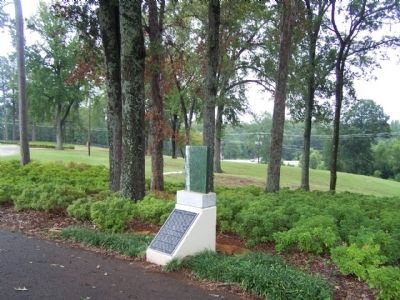 Early settlers in Texas, probably similar to those that would have originally settled East Texas 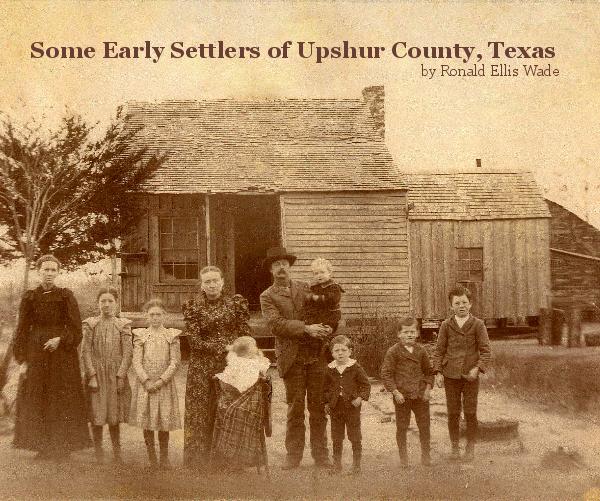 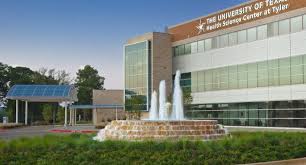 Landowners were paid prices well below what was generally being paid for replacement land at the time. Some landowners were given as little as $25/acre. Although the landowners pursued legal action to get more money for the land and to be guaranteed that the land would be returned to them upon conclusion of the war, the courts denied their requests. This land became Camp Fannin, which was deactivated in 1946. Two years later, the War Assets Administration handed over 2,369 acres of land to the state of Texas. In 1958, the state of Texas gave 1,691 acres to the US government.

Part of this land, 614 acres, was used to build the East Texas Tuberculosis Hospital. The rest of the land was sold to Tyler-based businessmen and the Owen Development Company. This established the community of Owentown.

Since the end of WWII, the families who lost their land have sought proper recognition of this event. This memorial is located on the former homestead of William P. and Mary Walsh. They purchased this land in 1894 and raised seven children and seven grandchildren on it. The Walsh family donated the memorial in honor of several families who occupied parts of the 614 acres used to build the East Texas Tuberculosis Hospital and now occupied by the UT Health Center. These original homesteaders commemorated include RL Cashion and Mrs. LM Cashion, John G. Zonn, and WT Nolan.

"Our Land - Our Heritage In Recognition Of The Families Who Settled This Land." The Historical Marker Database. September 14, 2015. http://www.hmdb.org/marker.asp?marker=62658.