The McKinney Homestead is the former home of Thomas F. McKinney that was built in 1850 from limestone and other resources that are abundant on the property. Thomas McKinney was a trader, merchant, and rancher who played an important role in the Texas Independence movement. The remains of the home are located in Austin, Texas within McKinney Falls State Park. 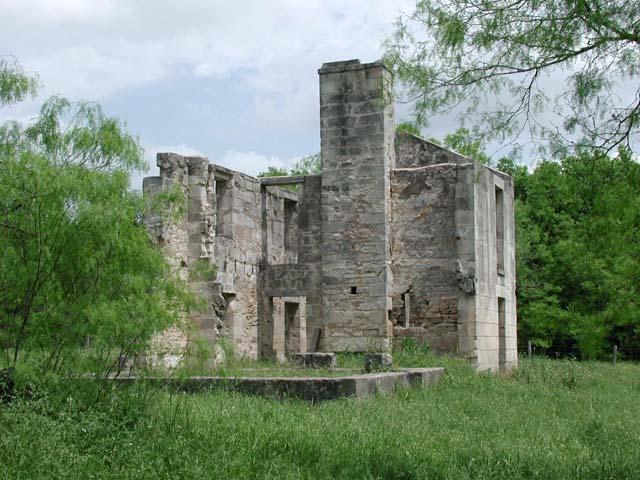 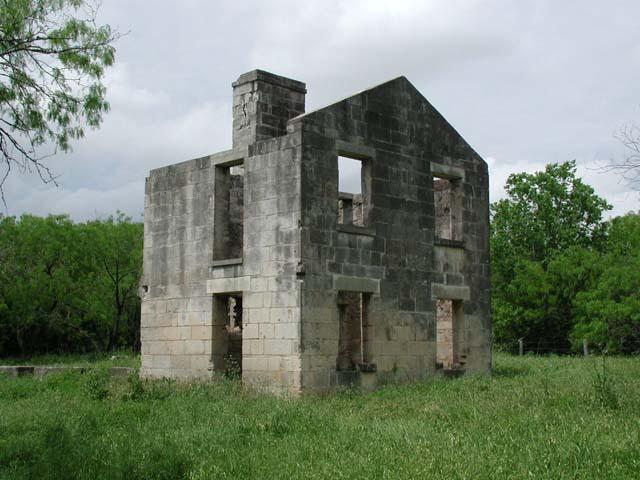 The McKinney Homestead was a property formerly owned by prominent merchant and founder of Galveston Texas, Thomas F. McKinney. The McKinneys sold the property to the Smith family. The two-story home was occupied until it burned down in 1940. The outer structure was made of predominantly limestone, Cyprus wood, and cedar wood which were materials that were abundant on the property. The remains of the stone structure have been stabilized to prevent further deterioration

Thomas F. McKinney was a trader and merchant that lived in Texas so that he could trade in Mexico. McKinney played part in the Texas Independence movement, and also was a major contributor during the Civil War. He supported the Confederacy during the Civil War and was appointed cotton agent in Texas. Thomas F. McKinney was also the founder of Galveston where he funded many businesses and homes in the area.

The McKinney Homestead is located just southwest of Austin, Texas. The Smith Family sold the property to the state of Texas and the property later became McKinney Falls State Park in 1976. The estate exists along the homestead trail in the park, where it can be visited today. The homestead was added to the Nation Register of Historic Places in 1974.