The Cobblestone Society Museum is dedicated to the study and preservation of cobblestone construction methods that were popular between 1825-1860. It features seven restored buildings dating back to the 19th century. Four are cobblestone structures designed in the Victorian style and three are wood buildings. The largest building is the Cobblestone Universalist Church, which serves as the society's headquarters and museum. The other cobblestone buildings are the Ward House and the Gaines District No. 5 Schoolhouse. The cobblestone buildings are a part of the Cobblestone Historic District, which is listed on the National Register of Historic Places and is also a National Historic Landmark. The wooden structures—the print shop, the harness shop, the farmer's hall, and the Blacksmith shop—provide a glimpse as to what life was like in the county during the 19th century. 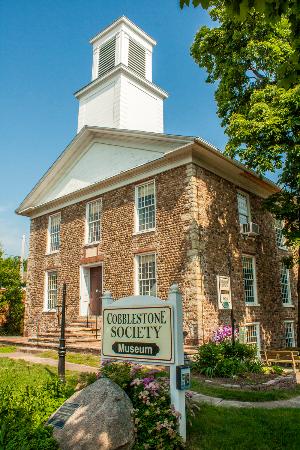 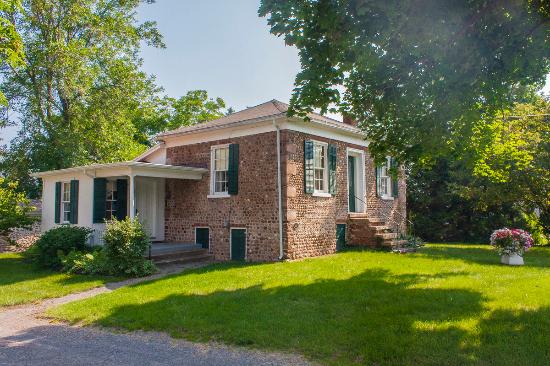 The use of cobblestones to build houses and other structures originated in Rochester and is one of the more interesting American building types. The stones date back to the ice age, formed when glaciers receded. The church was constructed in 1834 and the Ward House and school were built in 1836 and 1849, respectively. The society was founded with the purpose of saving the church and the schoolhouse. The Ward House was purchased in 1975 and over the years the other buildings were added.