The Homewood Estate was offered as a wedding gift by Charles Carroll of Carrollton (1737-1832), the longest surviving and only Catholic signer of the Declaration of Independence, to his son Charles Carroll Jr. Construction work began in 1801, and the finished product is one of the finest examples of Federal architecture. The estate is now the Homewood Museum, located on the Johns Hopkins University campus. 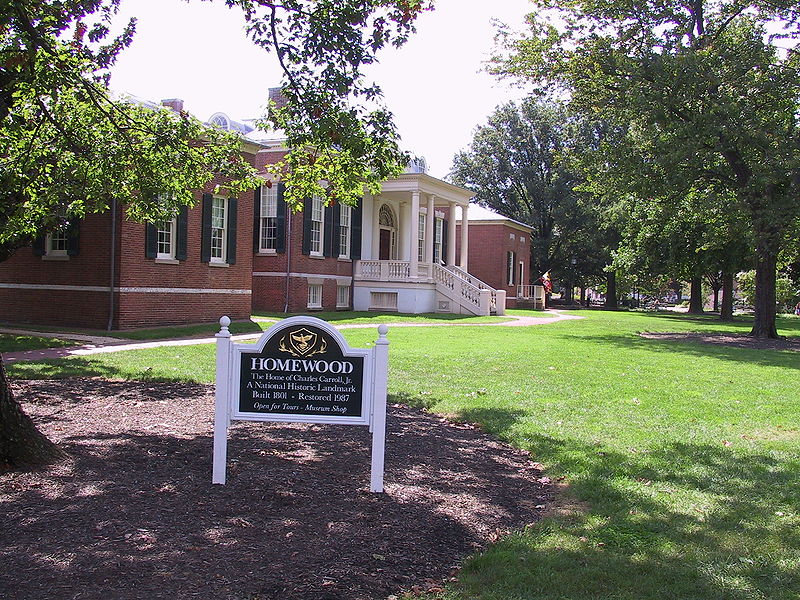 The house is an excellent example of Federal architecture. 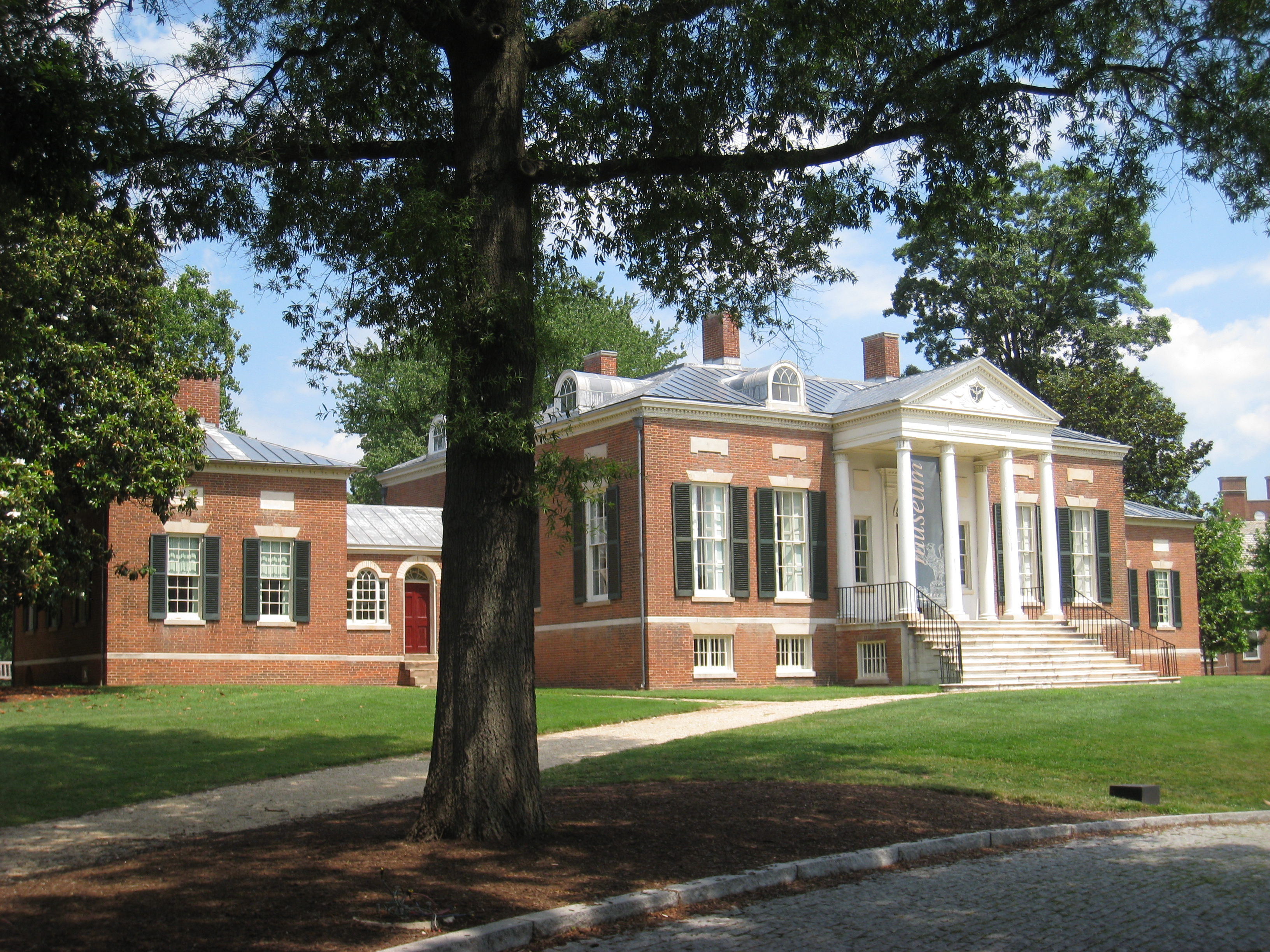 Until 1833, this 130-acre estate served as a summer home for the Carroll family. Approximately twenty slaves lived and worked here, in both the house and fields. For an in-depth program on slavery in Baltimore and Homewood, see the video below.

Museum holdings include fine and decorative arts pieces from the early nineteenth century, some of which have links to the Carroll family. The collection's focus is on representative American works (especially those produced in Baltimore), though goods imported from China and Europe are also included, reflecting the international tastes of wealthy nineteenth-century families.