Since its opening in 1989, this popular local railroad museum has offered exhibits and events that share the history of the railroad and its connection to the city of New Buffalo. The museum is located near the former Pere Marquette Railroad Roundhouse, a major terminus that connected rail lines throughout the region. (The Pere Marquette Railroad later became part of the Chesapeake & Ohio rail company). The museum is located in a replica of the former depot that operated at this location during the 1920s.

A conductor leads visitors through the museum, which is located in a historic rail station. Each person can get their train ticket stamped by the conductor as they "board" various exhibits. 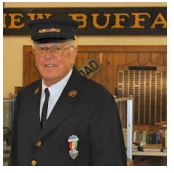 A picture of the station circa 1900 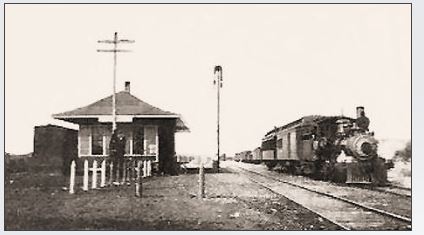 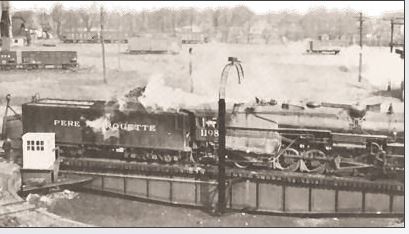 New Buffalo Railroad Museum is located within the largest train yard in Southwest Michigan. The Pere Marquette Railroad rail line connected passengers from this section of Michigan to Chicago, but its main role was to ship lumber and other resources to Chicago.New Buffalo was the terminus of the Pere Marquette branch from LaCrosse and the Chicago-Grand Rapids mainline.

This museum was founded in 1989 and carries a large range of artifacts pertaining to the railroad industry. Highlights include a variety of boxcars, passenger cars, model trains, traditional museum exhibits, and a historic fire pumper from the Civil War era. There is no charge for visiting this place, however donations are accepted.