The Pumpkin House has been a favorite attraction in the Tri-State area for many years. 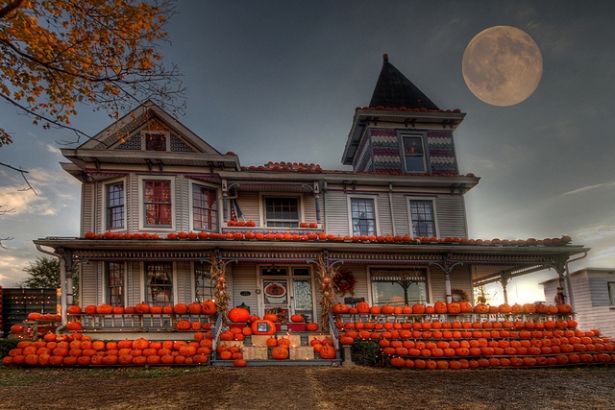 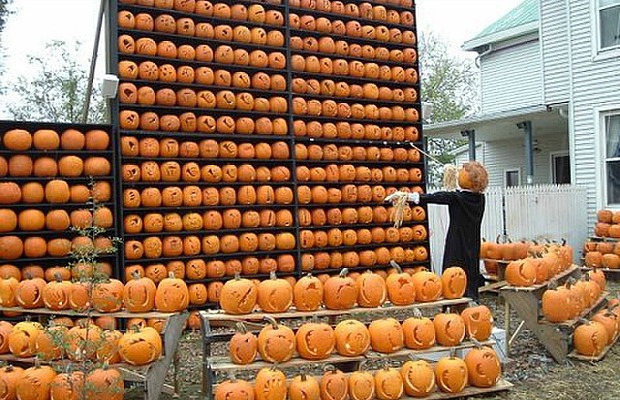 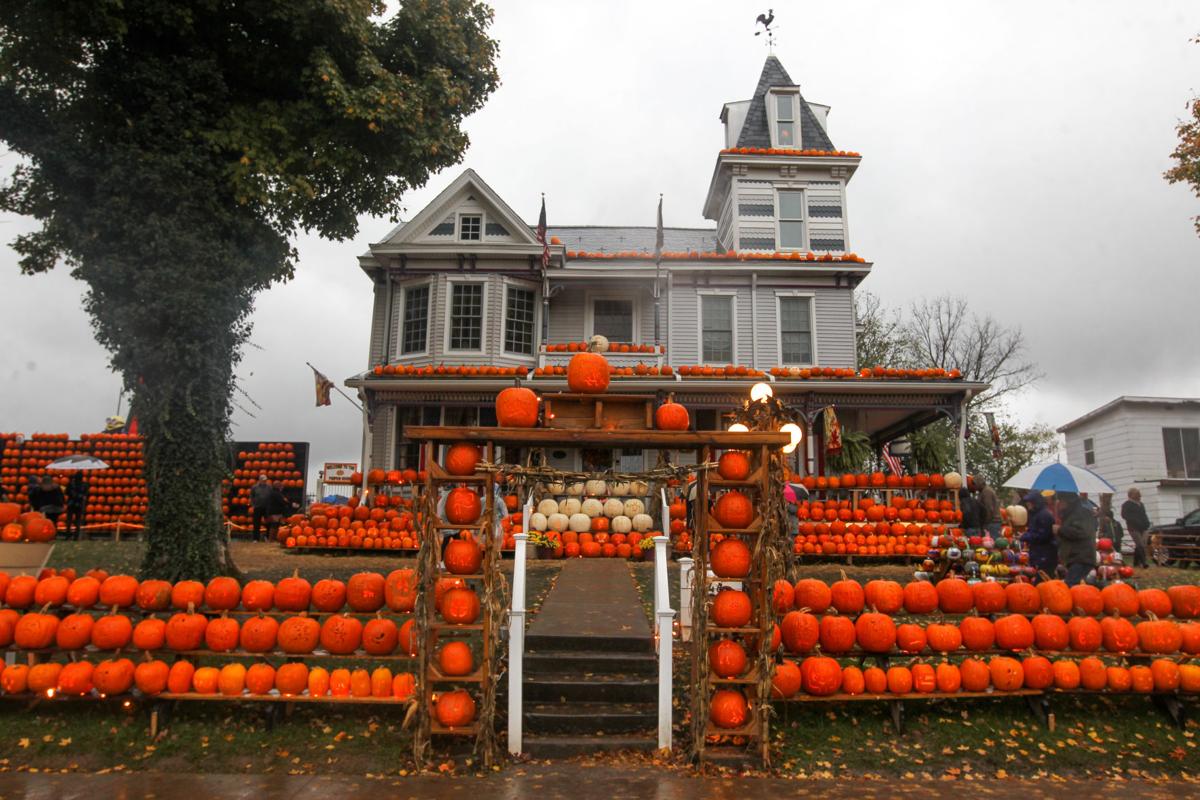 The Pumpkin House was originally known as the Joseph Miller House, named after the original owner. Barboursville native Joseph S. Miller was the Cabell County Circuit Clerk and later State Auditor, before being appointed Commissioner of the Internal Revenue Service during the Grover Cleveland administration. He later moved to Kenova, where he was instrumental in bringing the N&W railroad to the town. Miller also served as president of the National Bank of Kenova. In 1891 he constructed his Queen Anne Victorian home on Beech Street, facing the rail line. It is said that Grover Cleveland once stayed at the house while visiting the area. State senator Bob Plymale owned the house during the 1980s and worked on restoring it; in 1989 he had the house listed on the National Register of Historic Places.

Local pharmacist and former Kenova mayor Ric Griffith bought the property from Plymale in 1991. Griffith and his family soon began a hobby carving large amounts of pumpkins to display outside with the number growing each year, from 500 to 1,000 and eventually 2,000 pumpkins in the year 2000. They eventually capped the number at around 3,000. Griffith obtains all of his pumpkins from a single farm in Proctorville, Ohio. The entire process of gutting, carving, and lighting pumpkins is a weeks-long project that requires thousands of man hours. Typically many locals and organizations volunteer to assist the family in processing the pumpkins.

The Pumpkin House is the main attraction at the C-K Autumnfest, a festival started in 2010 for the Ceredo and Kenova area. People have come from every state and even other countries to see the elaborate decorations. The display includes a small replica of Noah’s ark and a wall of pumpkins with instruments carved on them, with each pumpkin programmed to light up when synced with orchestral music. In 2016 the display also featured pumpkin effigies of Donald Trump and Hillary Clinton on a debate stage. There are many vendors set up on the street, offering foods made with pumpkin and traditional carnival fare. The Pumpkin House has been featured nationally on HGTV, The Today Show, Ellen DeGeneres, and CBS. In 2018 the house made an appearance in the video game Fallout 76.