Bendix Field was a baseball field that hosted several teams in the 1930s and 40s, including the Bendix Brakes and the South Bend Blue Sox.

The 1943 Pennant Winners of the AAGPBL, the South Bend Blue Sox, who called Bendix Field home that year. 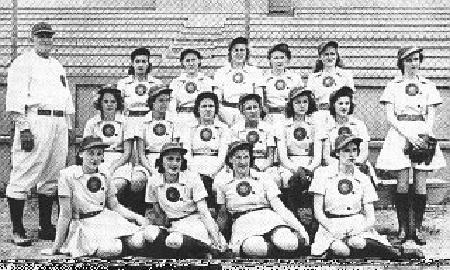 Prior to games, to support the war, teams would form a Victory "V," this is prior to a game at Bendix Field. (courtesy Center for History, South Bend)

Bendix Field was originally played on by the Bendix Brakes, an all-male softball team in the manufacturing leagues. 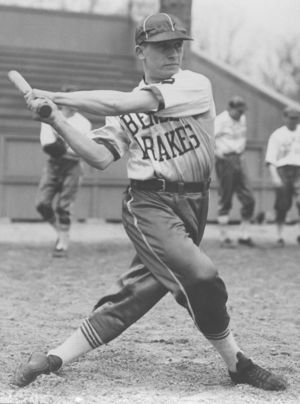 The location of Bendix Field is now home to an industrial complex in South Bend. 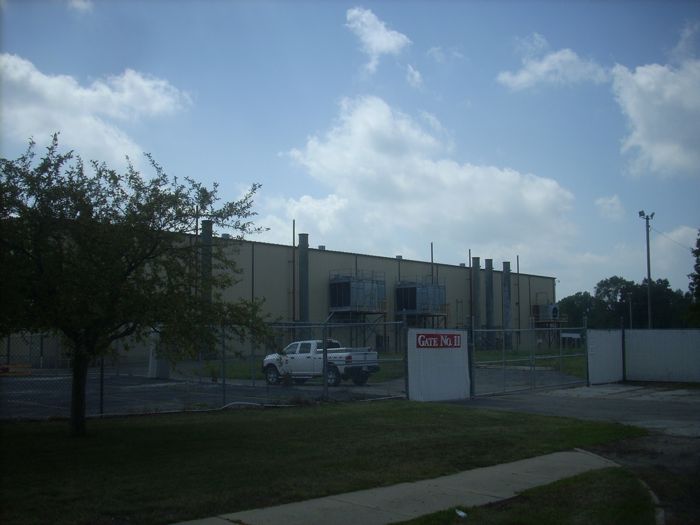 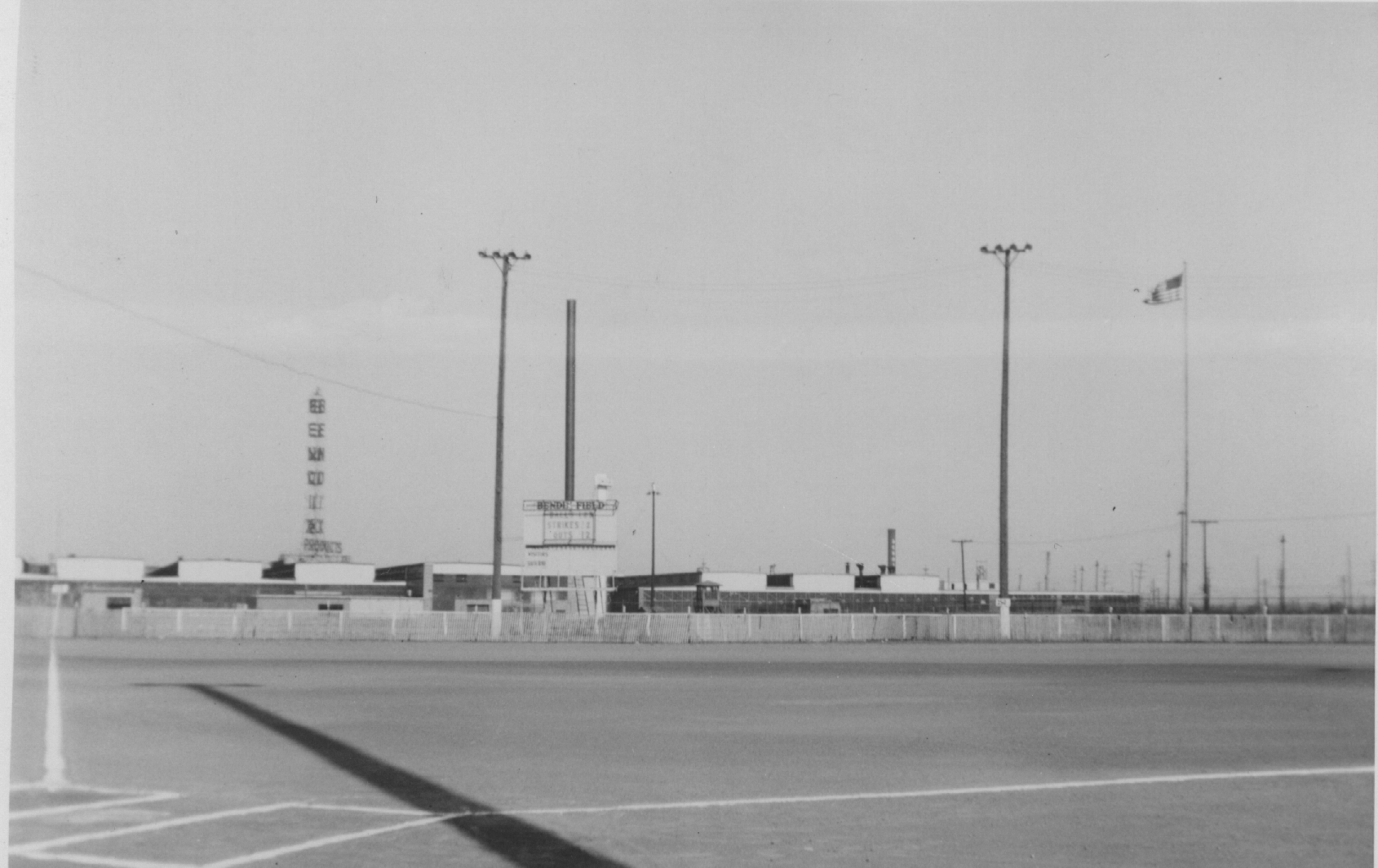 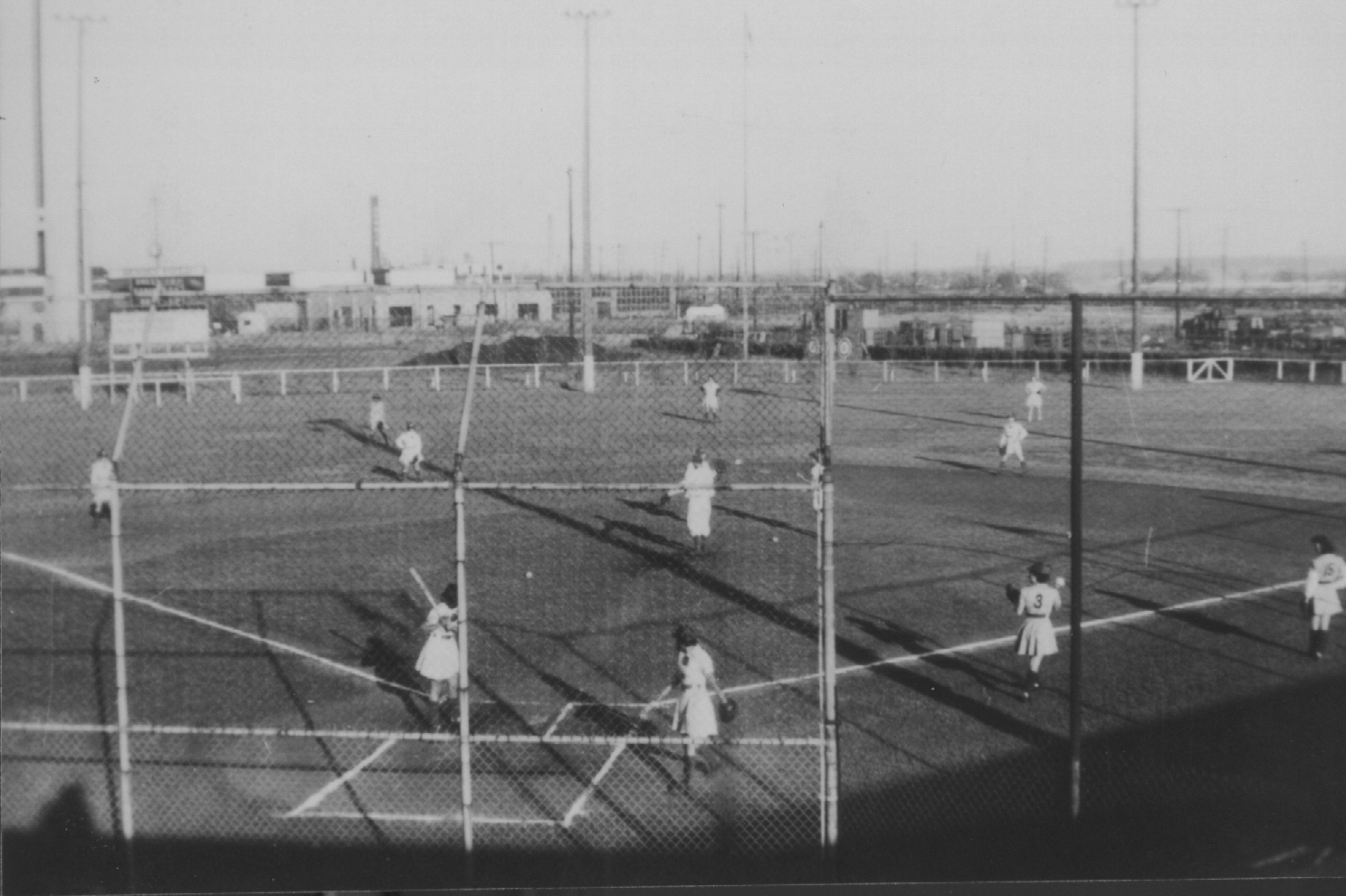 Bendix Field, which was located in the vicinity of the South Bend International Airport, was a ballpark that housed two well-known teams from the time period of its existence, the Bendix Brakes, of the manufacturing softball leagues, and the South Bend Blue Sox, of the All-American Girls Professional Baseball League. The earliest evidence of this field dates back to the 1930s and its latest use to the 1950s, as the ballpark does not exist today. The ballpark was located on Westmoor St at the far west end of the Bendix Corporation property.

Though, in the 1930s and early 1940s, Bendix Corporation, an aerospace company, sponsored the Brakes as part of the Amateur Softball Association. The all-male manufacturing team would be a force to be reckoned with. In 1940, the would be runner-up for the champion title in New York. The team would win the world championship in 1941, though, and be disbanded the next year due to Bendix terminating their sponsorship to focus on WWII.

The South Bend Blue Sox would call this field home at the beginning of the All-American Girls Professional Baseball League beginning in 1943, when they would win the League’s first pennant. Averaging 2000 spectators a game and 10,000 during special events, the Blue Sox would move to Playland Park in 1946 to accommodate the crowds and remain there for the duration of the League.