The New Utrecht Reformed Church is one of the first Reformed Churches created in America in the 17th century. Initially a lone church building, it now features the Liberty Pole, the Parish House, and cemetery. Now, they hold congregations weekly on Sundays in the morning. 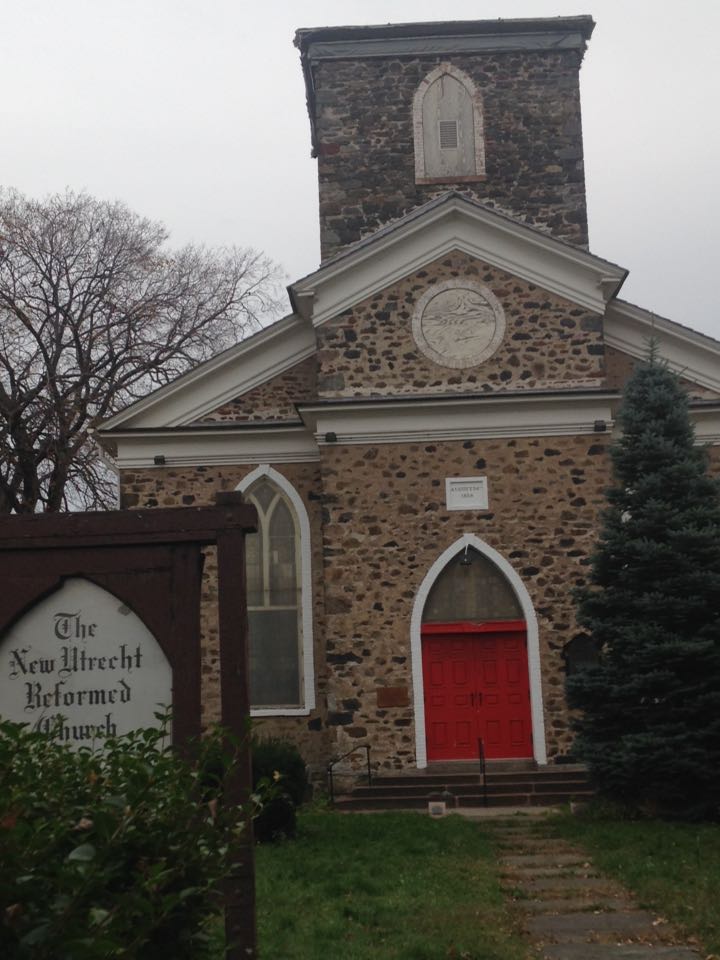 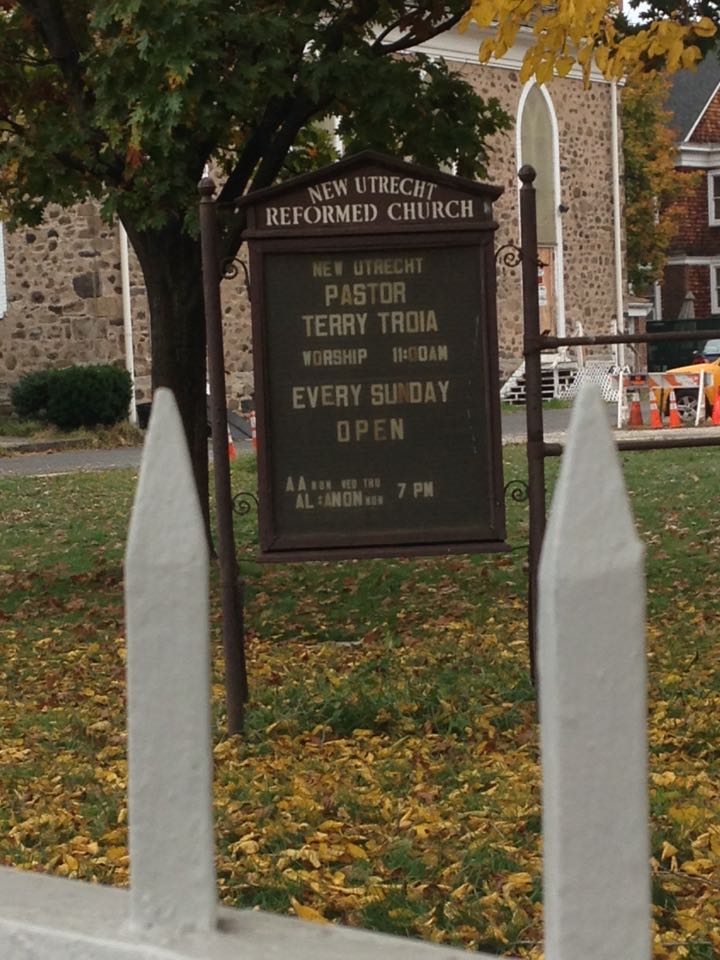 The New Utrecht Reformation Church was organized in 1677 by Dutch settlers. It was used for the congregations of the Dutch reformers that lived in New Utrecht during the 17th century. Built on the same spot it is today, it was finished by 1700 next to the Old Utrecht Cemetery. During the Revolutionary War, the church was used as a hospital and riding school. After winning the Revolutionary War, the Liberty Pole was placed there in order to mock the British soldiers.

During the sixteenth century, there was massive turmoil in Europe due to the teachings and practices of the Catholic Church. At the time, there was a practice of selling indulgences. Indulgences were payments people could make in order to provide a reason for sinning. A man named Martin Luther was very against this and wrote the "95 thesis" on this topic. He strongly felt that this practice could not be an excuse for people to sin. He wanted desperately to reform how the Catholic Church worked, but he lacked the power. Therefore, he created his own branch of Catholicism.

In order to avoid religious persecution, many religious groups moved to America. This would create many cities along the East Coast for religious purposes. Starting out in the "New World" would help them thrive and grow. Cities like Boston, Pennsylvania and New York were created for these religious groups. After a lot of struggling, the religious groups finally found a place where they could freely practice their own religions. After the movement, a Dutch settlement moved into Kings County around 1652 and thus, built this place in order to create a church for Reformed members.

There are a few spots near the church that hold importance to the New Utrecht community. The New Utrecht Cemetery is one of these places that helped society significantly. The cemetery, built in 1654, buried the dead of the town. There were special plots during the Revolutionary War to bury those who died in the war. Not only were soldiers buried there, but also slaves and free Blacks, showing the diversity of the community.

The church was modified in 1828 in order to accommodate the community. The townspeople dismantled the initial church and used the stones from the original building to build the new church at 18th Avenue and 84th Street. Eventually, a parish house was constructed in 1892 and a parsonage in 1906. In addition, a monument of General Nathaniel Woodhull was erected in 1916 by the Daughters of the American Revolution in honor for his duty in the Revolutionary War. Fifty years later, the church was branded a landmark site. Being one of the oldest Reformation churches in America, it features weekly meetings for its members.