Originally the site of the Brooklyn's Eagle newspaper's offices the Eagle Warehouse is a historic building located near the Brooklyn Bridge. It was built in 1894 and designed by Frank Freeman, who has been called Brooklyn's greatest architect. The warehouse was built to wrap around the newspaper's three-story pressroom structure and is part of the Fulton Ferry District, which was placed on the National Register of Historic Places in 1974. 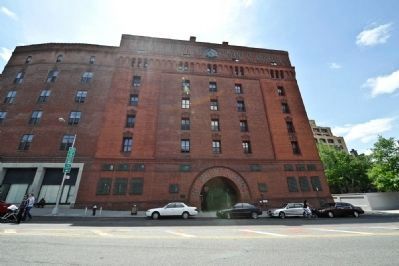 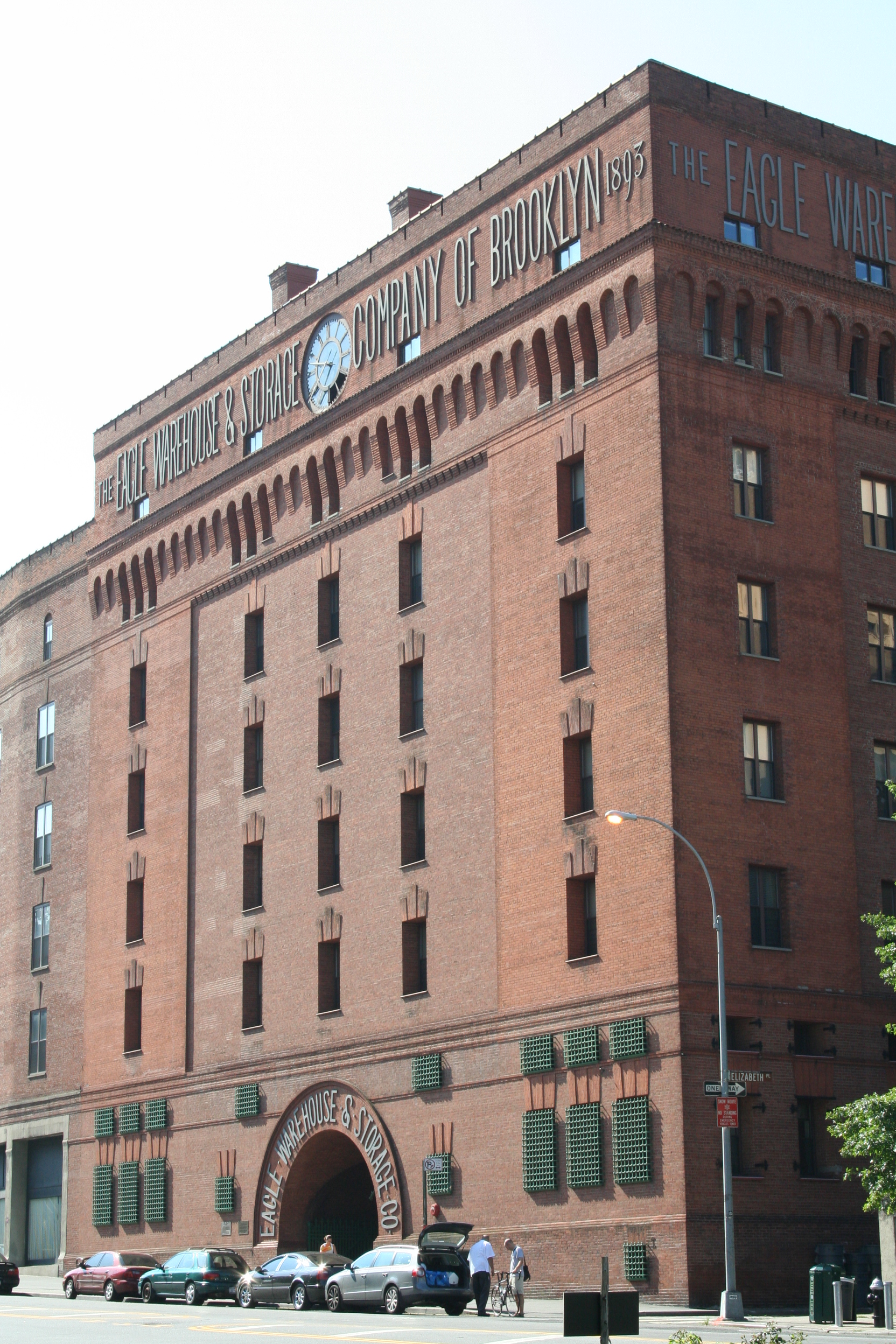 The Eagle Warehouse was originally built in 1893 as the headquarters of the Brooklyn Eagle newspaper. The building served as the headquarters of the Brooklyn Eagle for a number of years, but was sold off in the 1890s. Famed architect Frank Freeman was commissioned in 1893 to renovate the building and construct a warehouse around the original structure. Freeman mastered the Eclectic Romanesque Revival style and built warehouses as fortresses that were huge and permanent in order to ensure the security of the items stored within. When construction finished in 1894, the structure was well-built and protected even from the elements, having a moat of air underneath to protect the building from water seepage.