This early 19th century home house the Isaac and Elizabeth Hale family. Their daughter Emma, would go on to be the wife of Joseph Smith, founder-prophet of the LDS/Mormon church. When Emma decided to marry Joseph in 1827, her parents disowned her, but did allow their daughter and son-in-law back for a time while Emma was pregnant with their first child and as Joseph continued translating the gold record that would become the Book of Mormon. Near this location is the home of Joseph and Emma, since then destroyed and rebuilt, and the newly renovated Aaronic Priesthood Restoration Site, where LDS members believe John The Baptist appeared to Joseph Smith and Oliver Cowdry to restore the Aaronic Priesthood, followed by Peter, James and John to restore the Melchizedek, or Higher, Priesthood. The Hale home was torn down in the 1870s, the second home built was then destroyed in the 1950s. The Hale home was then reconstructed as part of the Priesthood Restoration Site renovation.

Nearby Harmony cemetery. The two large headstones center-left are of Isaac and Elizabeth Hale. On the far left stands the grave of Emma and Joseph's firstborn, Alvin, who died here not long after his birth. 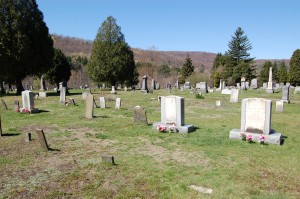 The grounds of the Hale home as it looked before it was reconstructed earlier this year. 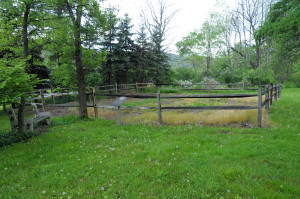 The Hale home as it looks today 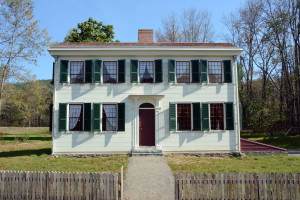 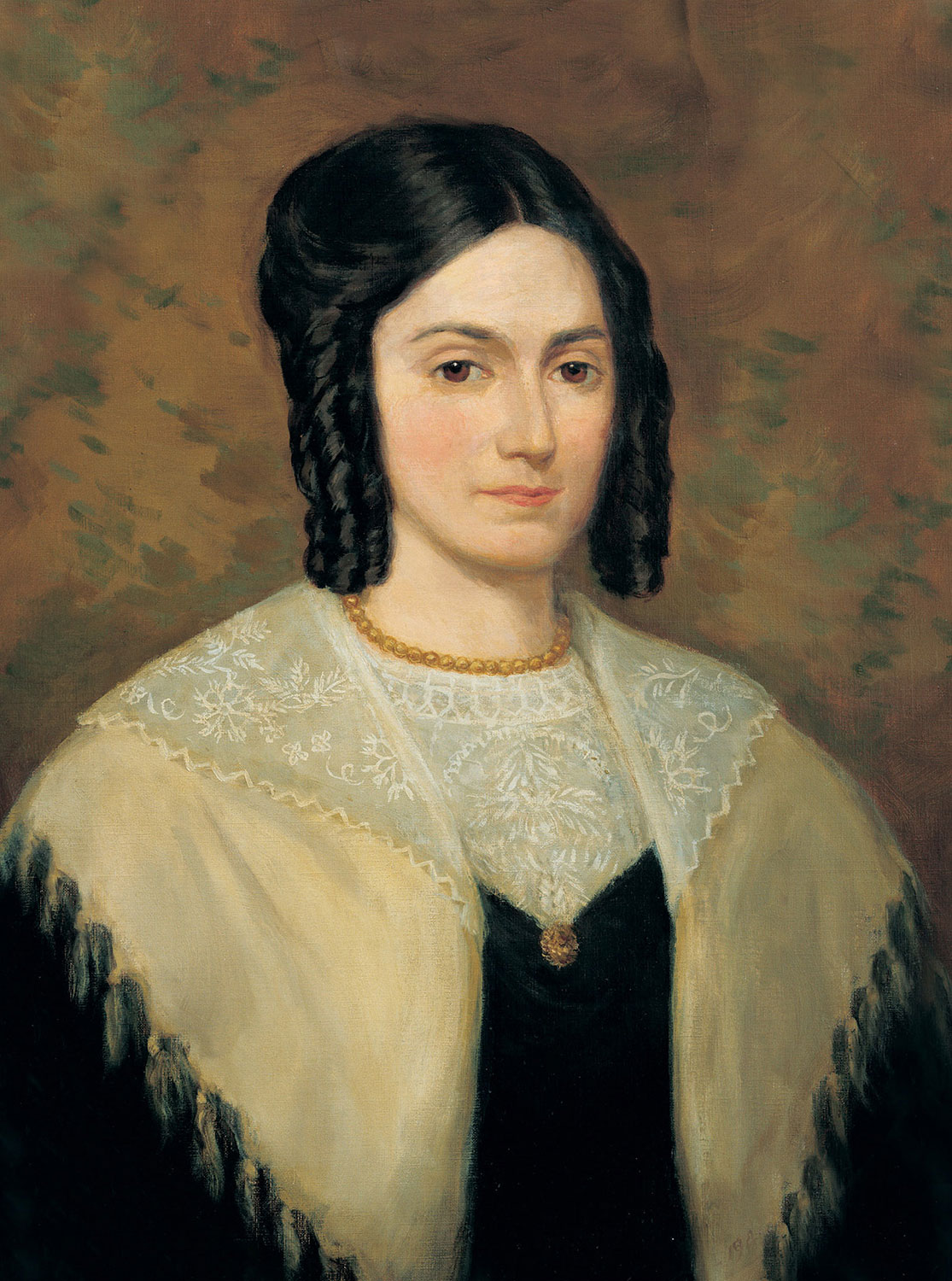 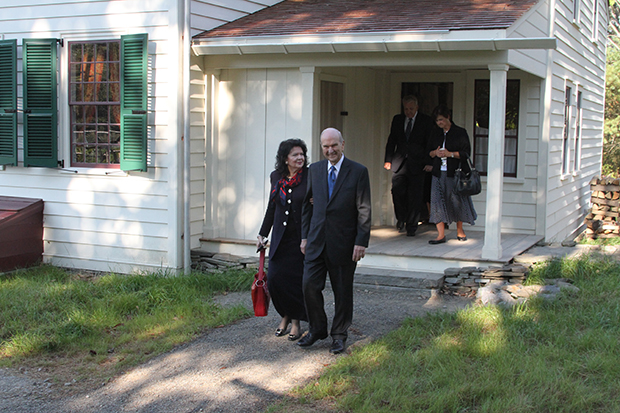 Joseph Smith left Harmony and worked for Josiah Stowell and, later, for Joseph Knight of Colesville (now Nineveh), New York. During that time he continued to visit Emma at her home in Harmony as circumstances would allow. Their relationship blossomed and led to their marriage in January 1827. Following their marriage, Joseph and Emma moved to Manchester, New York, where they boarded with Joseph’s parents. After he had obtained the golden plates, opposition pushed Joseph away from the Manchester area. With assistance from Emma’s brother and financial help from Martin Harris, the couple moved back to Harmony in December 1827.

Joseph and Emma purchased 13 acres from Emma’s father and occupied a small home that was situated on that property. It was in that home that the Prophet translated the 116 known as the Book of Lehi. Martin Harris subsequently lost that manuscript and the ability to translate was taken from Joseph for a while. He eventually began translating again in April 1829, with Oliver Cowdery serving as scribe.

Joseph and Emma left for a period of time to complete the translation of the Book of Mormon at Fayette, New York but they maintained Harmony as their residence until fall of 1830 when Joseph and Emma left for good. There is no extant record of Emma ever seeing her parents again. After living out their days, Isaac and Elizabeth passed away and were buried in the little cemetery adjacent to the Smith Harmony home.

The original home of Isaac and Elizabeth Hale burned down in the 1870s and a second home on the site was constructed but later torn down in the 1950s. The original foundation was filled in to preserve it. In 2015 the Church of Jesus Christ of Latter-day Saints reconstructed the home on its original site. Along with the rebuilt home of Joseph and Emma Smith and a new visitors’ center, it was dedicated as part of the Priesthood Restoration Site by President Russell M. Nelson on September 19, 2015."