In 1850, Julius Sturgis ran a bread bakery in Lititz, Pennsylvania. Legend has it that a hobo who had hitched a ride on a train that ran behind the bakery followed the smell of freshly baked bread, looking for a job and something to eat. Julius couldn’t offer the man a job, but he extended his hospitality and invited the hobo to sit down at the family dinner table. In exchange for the kindness, the hobo gave Julius a pretzel recipe. As with most legends, this one contains very little actual fact. We’re not sure how the story came about, but we do know that in 1861, after eleven years as a baker, Julius stopped making bread and established the first commercial pretzel bakery in America. 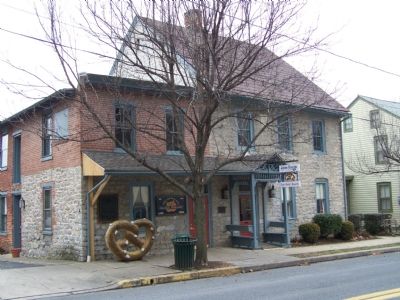 Picture of the Sturgis Family 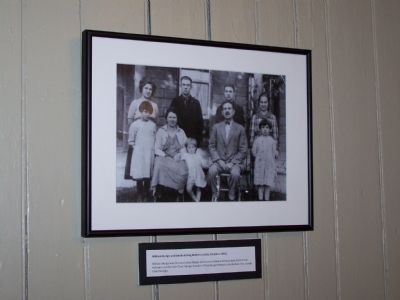 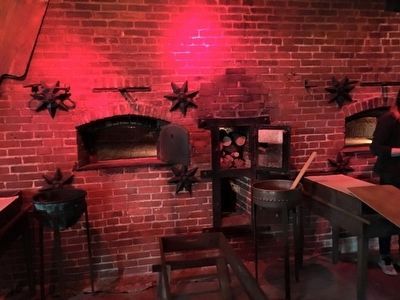 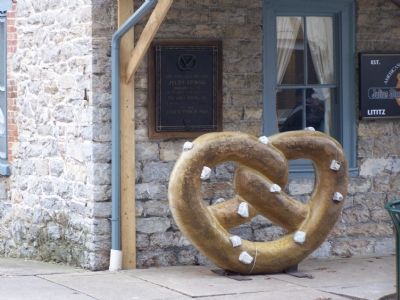 The Sturgis family continues to bake pretzels today, using the same old-fashioned recipe and methods established by Julius Sturgis in 1861. Marriott Sturgis, grandson to Julius, was born in 1910 and learned much of the pretzel baking trade in the original Lititz bakery, working for the family business before and after school. One of the bakers he worked alongside was his uncle Tom Keller, and because their mannerisms and baking styles were so similar, the other bakers began calling Marriott “Tom Sturgis”.

When he was 14, “Tom’s” family moved from Lititz to Reading, Pennsylvania, where he continued to work in pretzel bakeries, including one run by his cousin Victor Sturgis. In 1936, he opened a pretzel bakery with his brother Correll called “Sturgis Brothers”, but World War II conscription took their entire workforce and by 1942 they were forced to close their doors.

In 1946, after working at a munitions factory during the War, Tom Sturgis established another bakery, which he called Tom Sturgis Pretzels. Tom Sturgis Pretzels continues to operate today, run by his son, Tom Sturgis, Jr. and his grandson, Bruce Sturgis. The Sturgis family also now manages the Julius Sturgis Pretzel Bakery. Besides being the first commercial pretzel bakery in the United States, the Sturgis Pretzel House has a long history. The building was built in 1784 by a man named Peter Kreiter (original inscription: "Er Bauet Von Peterkreiter") and is one of the original structures in Lititz. The house was built from stones taken from the streets and from the surrounding timber forest; it had windows to fire muskets to prevent against Native American attacks.

The Julius Sturgis Pretzel Bakery is on the list of National Register of Historic Places. Since 1850, pretzels have been made in Lititz with a recipe derived from French monasteries.  The bakery was visited by children's television host Fred Rogers on a 1981 episode of Mister Rogers' Neighborhood. The Julius Sturgis Pretzel Bakery is located in historic Lititz, Pennsylvania in the middle of beautiful Pennsylvania Dutch Country. Visitors can tour the original pretzel bakery, get a hands-on lesson in pretzel twisting, observe our bakers twisting old-fashioned soft pretzels by hand, and shop for delicious treats and souvenirs in the bakery store.

Monday through Saturday 8:30 AM to 5:30 PM EST. Closed Sundays and Major Holidays.