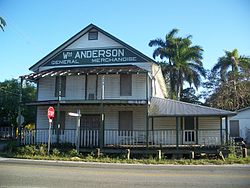 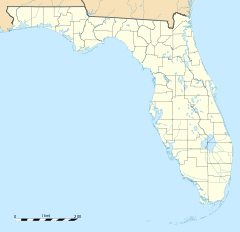 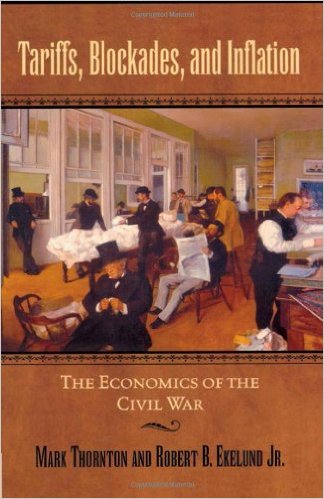 In days when transportation between settlements in the country was very difficult, general stores became popular due to the convenience they added to the lives of those living in remote outlying areas. By definition, general stores differ from the modern convenience story because they, more so in the past than in present times, would be the main supplier of goods to a town or area, rather than a mere nearby convenience. There are currently much fewer general stores than there once were due to a variety of factors, including urbanization, urban sprawl, and the introduction of big-box stores. The term “big-box” store refers to establishments such as Target and Walmart—large, single floor chain stores that carry a variety of merchandise. However, some specialty stores, such as Barnes and Noble, are also considered big-box stores. Urbanization refers to populations moving from rural to urban areas. Urban sprawl refers to the phenomenon of suburbs, where populations began to build residences and facilities outside of an urban center.

General stores were dominant centers of business in the United States until 1910, following the arrival of the automobile. General stores did not always do business in currency. Often, a farmer would barter with butter, eggs, vegetables, etc. that they produced themselves, which the merchant would then sell in the store. The general store became of great importance in the South following the Civil War because they were one of the only sources of credit until cash crops came in. There were very few cities in the South, so general stores, along with traveling salesman, were the main supply sources. Although general stores have largely become a thing of the past, they are still common in very remote rural areas, such as lesser-populated areas in Scotland, Wales, and Northern Ireland.