The Lost Sea is the largest underground lake in the United States and is part of a system of caves that have existed for thousands of years. The caves have been home to humans and animals, from Pleistocene-era jaguars to Native-American tribes. During the early 20th-century, the area was even home to moonshiners looking to evade local taxes and prohibition laws. Today, the cave is a leading tourist attraction called “The Lost Sea Adventure.”

Inside the Underground Lake. 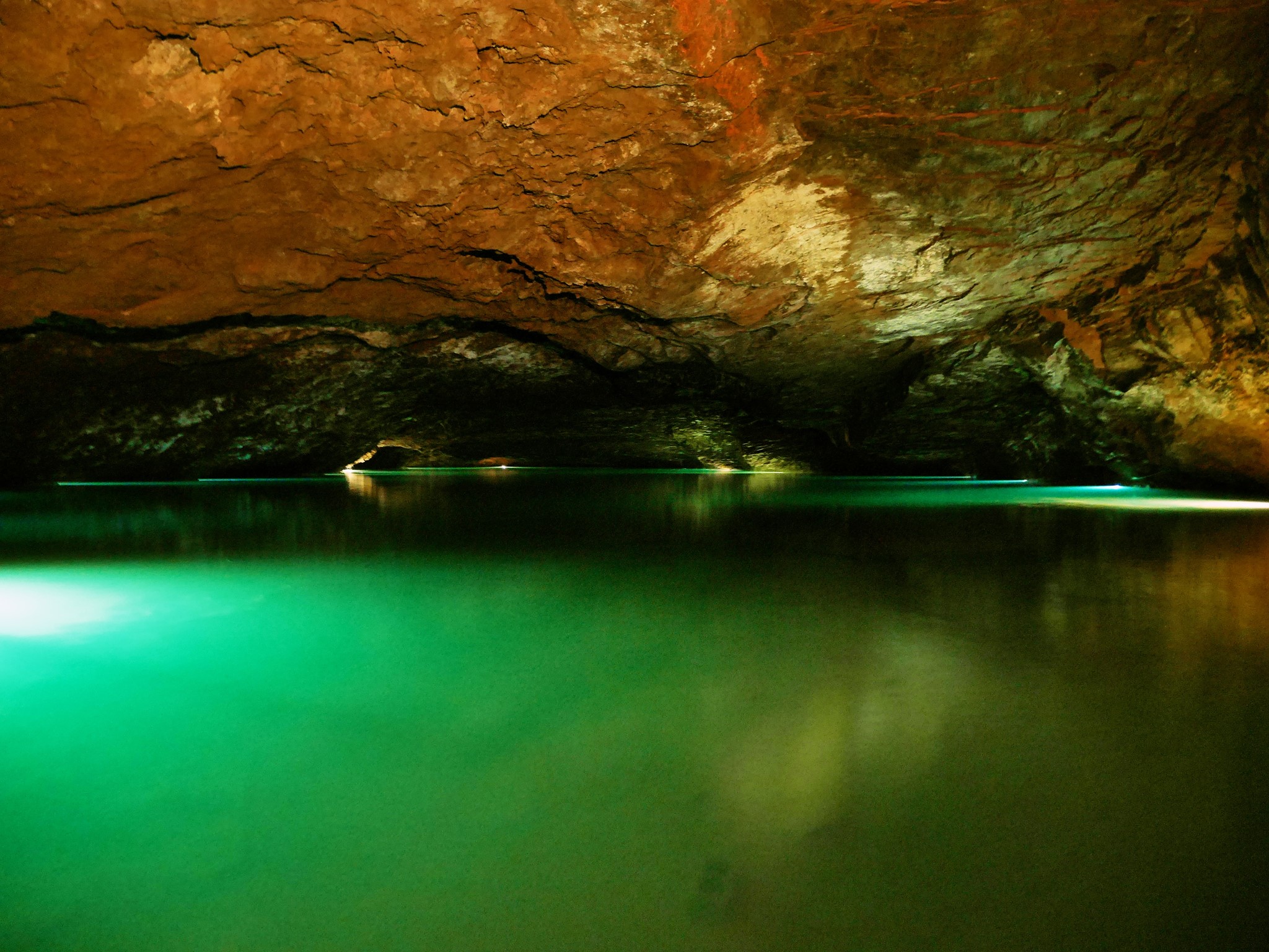 The Lost Sea in Sweetwater, Tennessee is the United States’ largest underground lake and an established tourist attraction. The lake is part of a systems of caves, in which most of the cavern rooms can be viewed by the public. There is also a Lost Sea Nature Trail, that takes tourist through the Appalachian Mountains and displays the wildlife that inhabit the area.  Now the caves serve as a tourist attraction called The Lost Sea Adventure. The Lost Sea has earned recognition as a Registered National Landmark. The attraction is open every day except Christmas and daily tours are given.

Archaeologists discovered bones of a Pleistocene jaguar that were believed to roam the caves nearly 20,000 years ago. The bones were taken to museums and some were displayed in exhibits at the Lost Sea. The lake and cave have a historic past with humans, dated back to at least 1863, when settlers came to Tennessee. This date was found written in the caves and was proven to be accurate. It is believed that a Confederate soldier’s torch was used to write 1863. Diaries have been found that told about how the caves were guarded during the Civil War because the Confederate Army mined saltpeter for their guns.

The lake is 800 feet long and 220 feet wide. The underground portion of the lake was not actually discovered until 1905 by a young boy named Ben Sands. The entirety of the lake still hasn’t been mapped. Only about 13 acres have been discovered and the end of the lake has yet to be uncovered.

Hiking groups are led on tours through the rooms throughout the cave system. There are many structures called “anthodites” that tour guides point out along the way.

Visitors who wish to see the exterior parts of the lake are transported on glass-bottom boats. For those who wish to tour the caves, there are several different options. There are group, educational, and flashlight tours. For people who wish to get the full cave experience, the Wild Cave Tour allows groups, such as scouts and churches, to go into some of the undeveloped parts of the caves. Be warned that this tour may require crawling throughout. If you plan on going on a cave tour, prepare for temperatures of around 58 degrees and a muddy terrain.