The James Gatchell Memorial Museum, located in Buffalo Wyoming, has been a staple of the community there for over a century. The museum is home to a significant collection of Native American historical artifacts that were gifted to Jim Gatchell, a respected member of the community. Gatchell hoped to preserve the region's history by conserving the art and artifacts representative of the area. 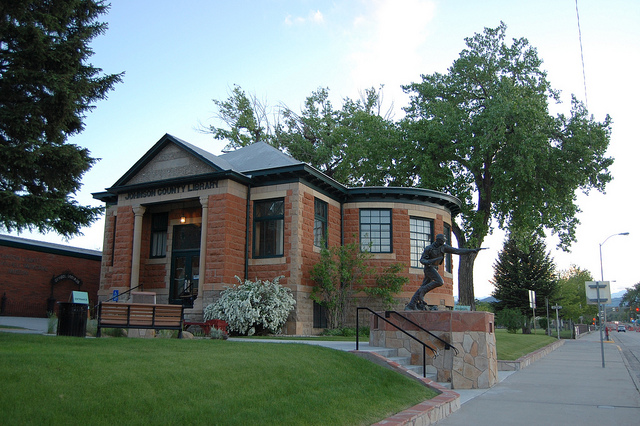 The legacy of the Jim Gatchell Memorial Museum began at the Buffalo Pharmacy, opened in 1900 by community member Jim Gatchell. The pharmacy was frequented by travelers and settlers of the area. Gatchell's place became the cultural center of the community, and he desired to make it even more so. He was so well-liked and respected among the areas residents, that he was presented with a number of gifts, such as arrows, clothes, and tools, from Native Americans who resided there.

The community began to contribute artifacts of their own to Gatchell's growing collection. His collection became so numerous and significant that after his death in 1954 it was donated to the region's public by his surviving family. The only stipulation of the donation was that a museum be constructed to accommodate and display the collection.

Today, the James Gatchell Memorial Museum is accredited by the American Alliance of Museums, and strives to educate the public of all ages.Throughout the year, the museum holds tours for young and old, and offers insight into the diverse culture and history of Buffalo, Wyoming.