Students of the American Ballet Theatre practice dancing with their partner. 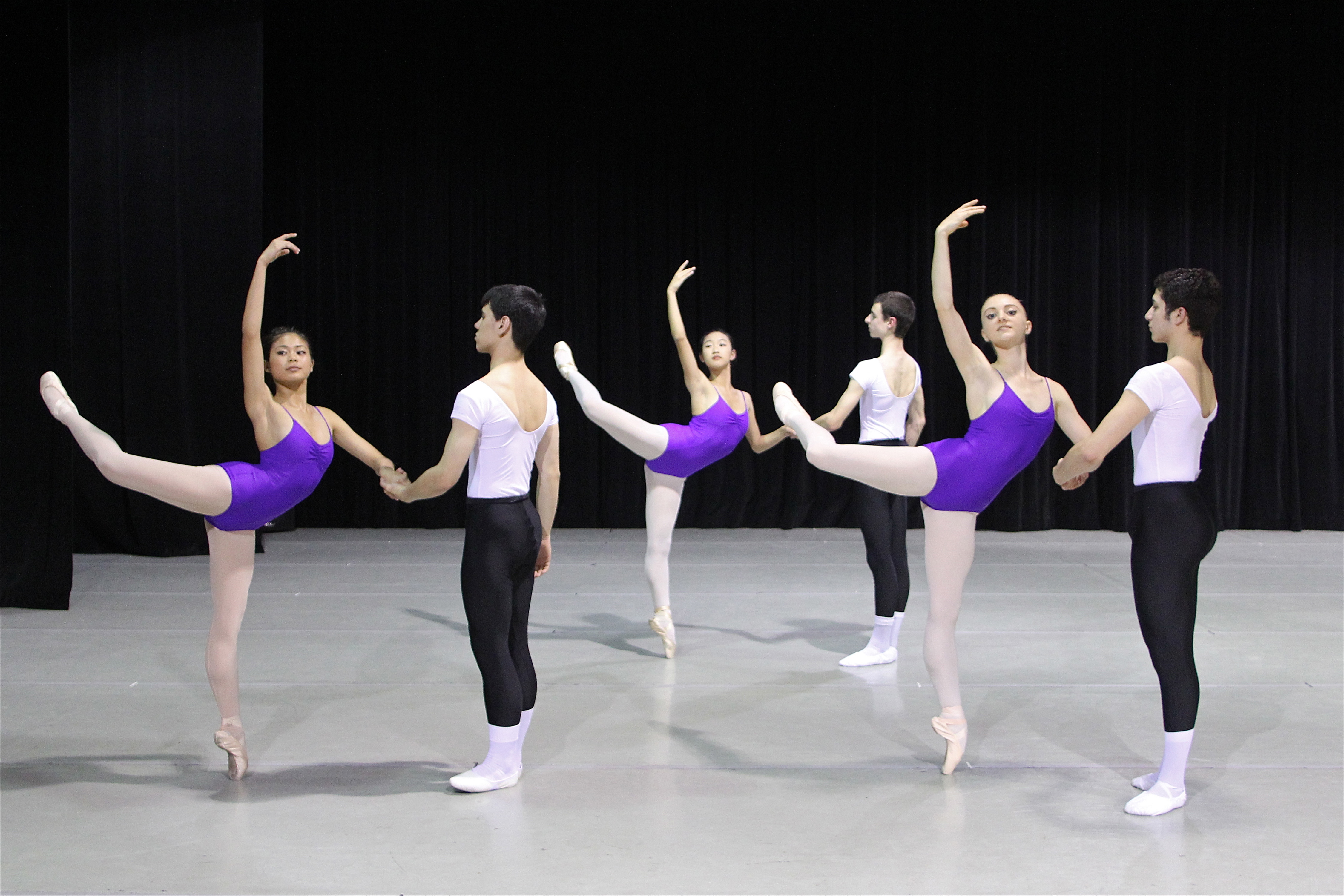 Misty Copeland, one of the most popular names in ballet today, emerged from the American Ballet Theatre. 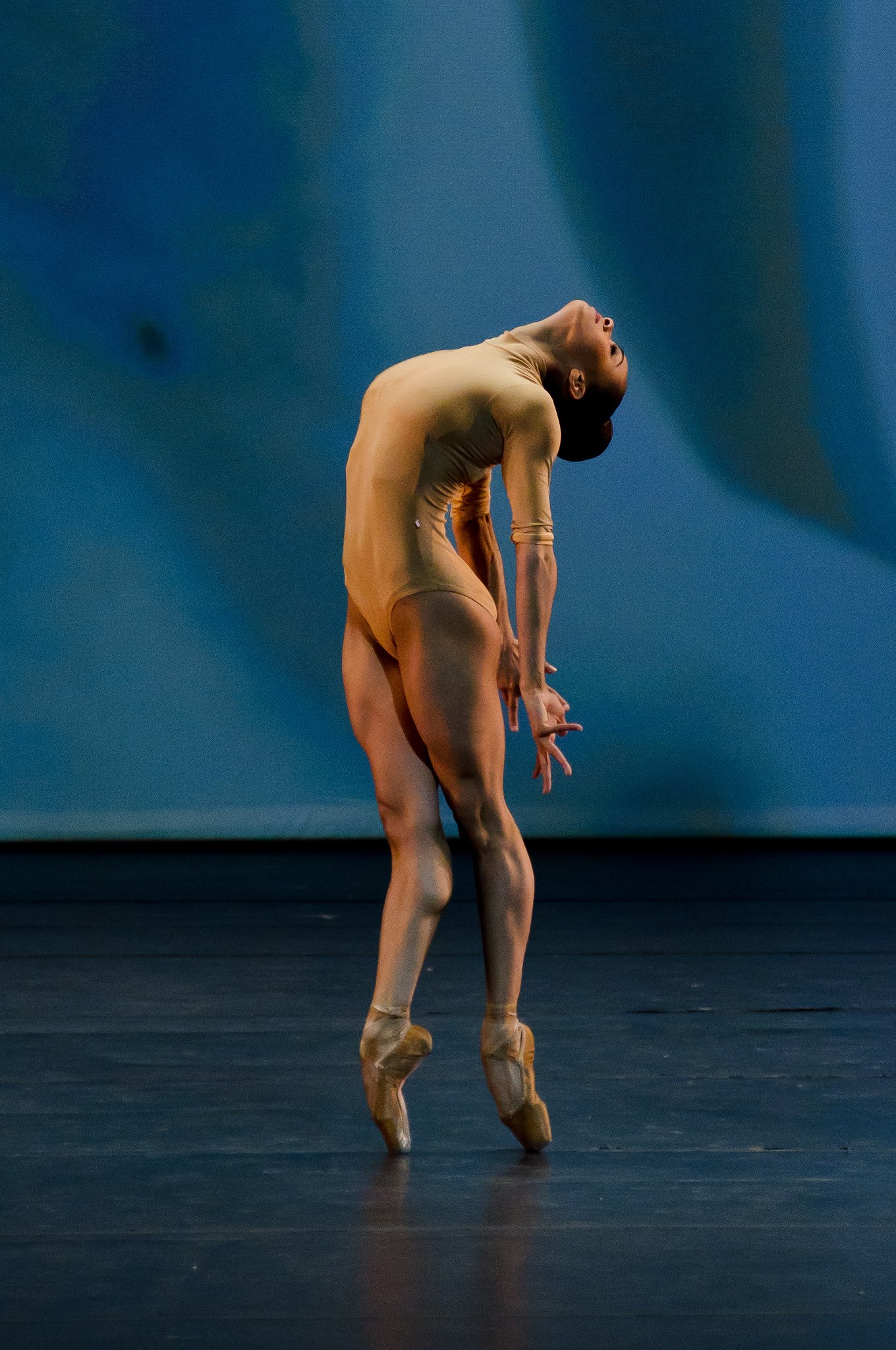 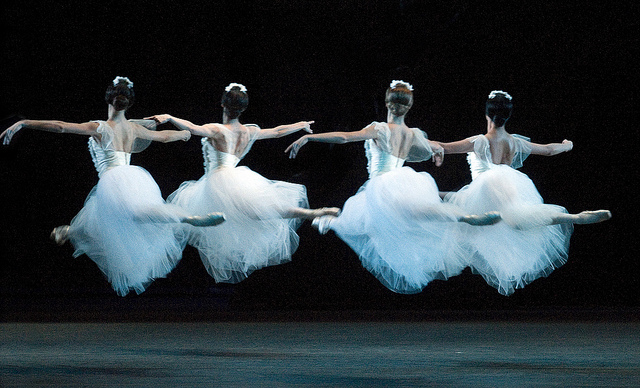 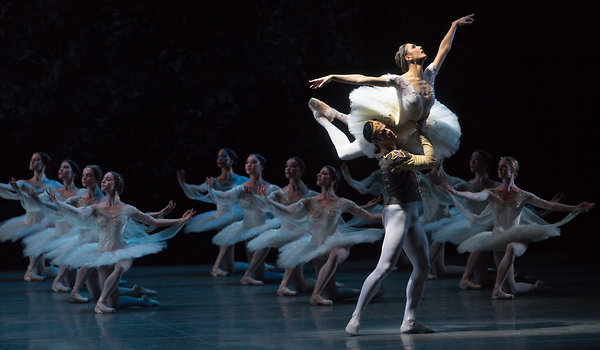 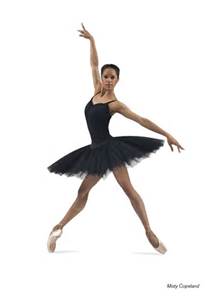 In San Pedro, California Misty Copeland followed behind the steps of her older sister as a dancer at a local middle school dance drill team member. At this middle school Misty Copeland became the captain of the drill/dance team. Misty Copeland embodied a natural grace that could be attributed to the fact that her mother was a Kansas City Chief college cheerleader where she studied dance.

Technically trained in dance the director of the drill team, Elizabeth Cantine, and local Boys and Girls Club dance teacher, Cynthia Bradley, began to technically train Copeland at the age of 13. Beginning technical ballet training in your teens is considered late in the dance world. Despite this late start Copeland trained diligently and at the age of 15 she won first place at the Music Center Spotlight Awards. After this Copeland studied at the San Francisco Ballet School and American Ballet Theatre’s Summer Intensive on full scholarship and was declared ABT’s National Coca-Cola Scholar in 2000. Misty joined ABT’s Studio Company in September 2000, joined American Ballet Theatre as a member of the corps de ballet in April, 20011. In August, 2007 became the company’s second African American female soloist. In 2015 Misty Copeland made history of becoming the first African American lead principle dancer for the American Ballet Theatre.