E.E. Cummings, William Lloyd Garrison, Anne Sexton, Lucy Stone, are among the influential Americans laid to rest at this historic cemetery in Boston. The cemetery was established in 1848 and has maintained its park-like appearance for the past century-and-a-half.

Forest Hills Cemetery was added to the National Register of Historic Places in 2004. 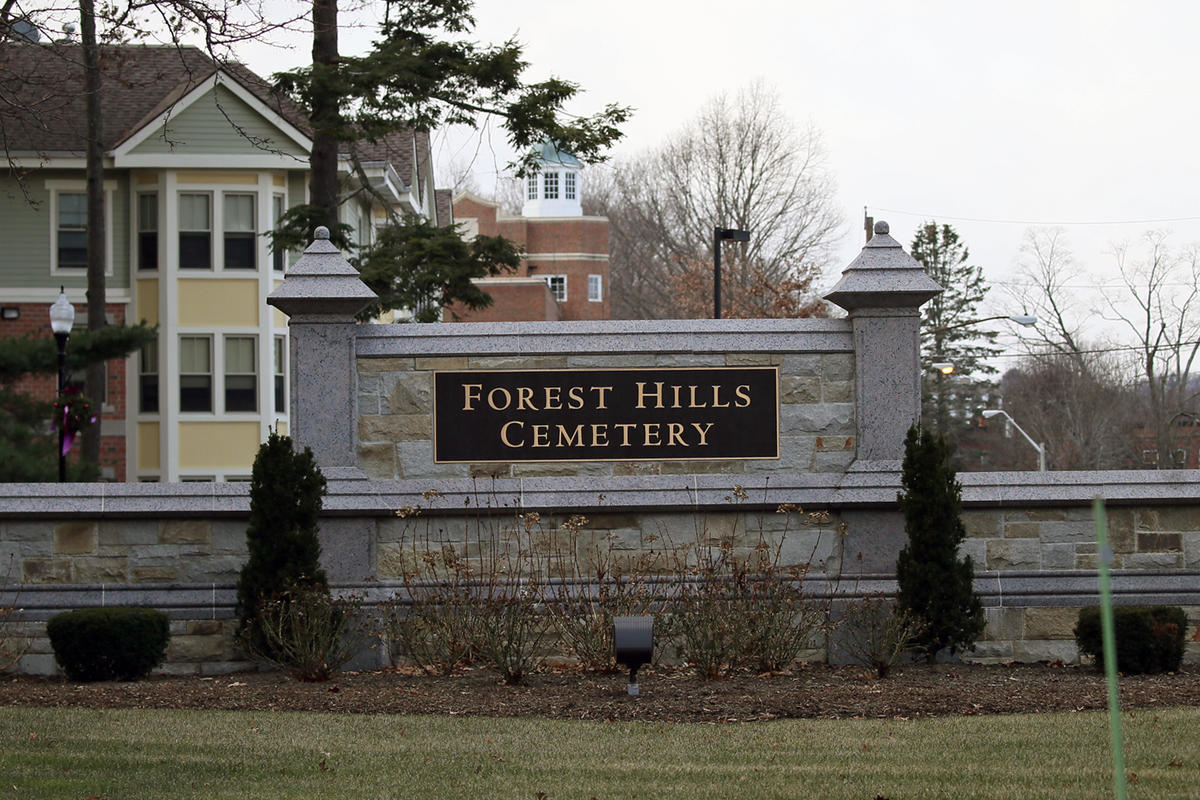 Forest Hills Cemetery serves as the final resting place for some of America’s most influential people. The cemetery is part of the city's “Emerald Necklace” - a ring of green and park-like places that form a circle around the city. The cemetery spans a total of 275 acres and was named one of the “1,000 Greatest Places” in Massachusetts in a recent survey of residents and journalists. The cemetery offers guided tours that take visitors to the monuments and grave sites of some of the nation's most influential citizens.

Gates open at 7:00 am *The gate closing times vary depending on the season.