This memorial park celebrates the life of African American surveyor, writer, and inventor Benjamin Banneker. In 1791, Banneker worked as a surveyor, helping to establish the boundaries of the federal District of Columbia. He published a series of almanacs and corresponded with a number of influential Americans such as Thomas Jefferson on topics related to science, as well as the gulf between America's professed love of liberty and its maintenance of chattel slavery. The park was designed and built in 1967 and serves as a corridor between the Southwest Waterfront and the southern portion of the National Mall.

This urban park is managed by the National Park Service and was built between 1967 and 1971. 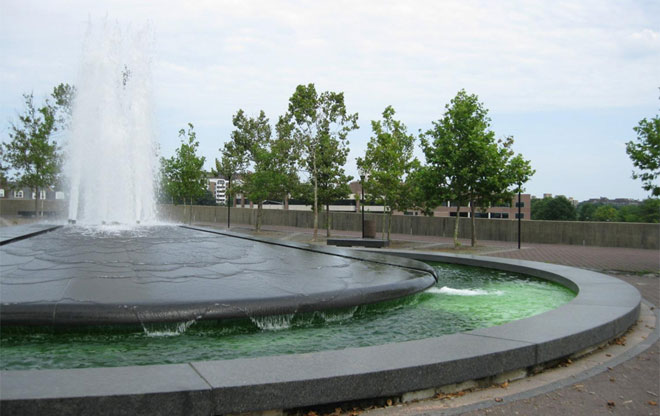 The park includes several historical markers that share the history of Banneker's life and his work with Major Andrew Ellicot. 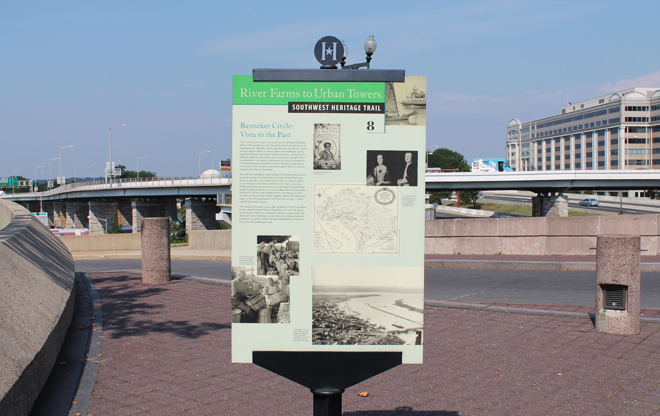 This early photo of the park places Banneker Park and Circle against the backdrop of several federal buildings, including the FAA building in the top right corner. 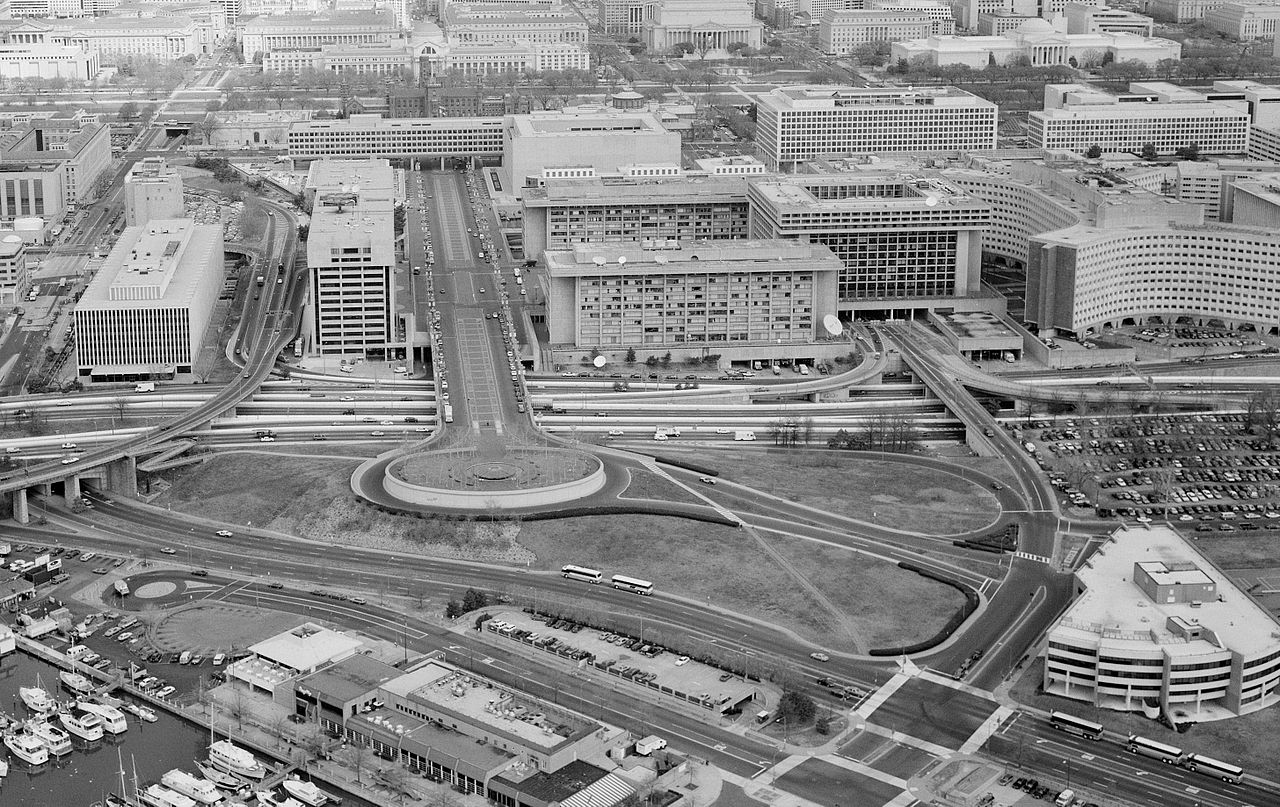 Bannerker published this almanac in 1792 which highlighted his achievements in astronomy and other topics. 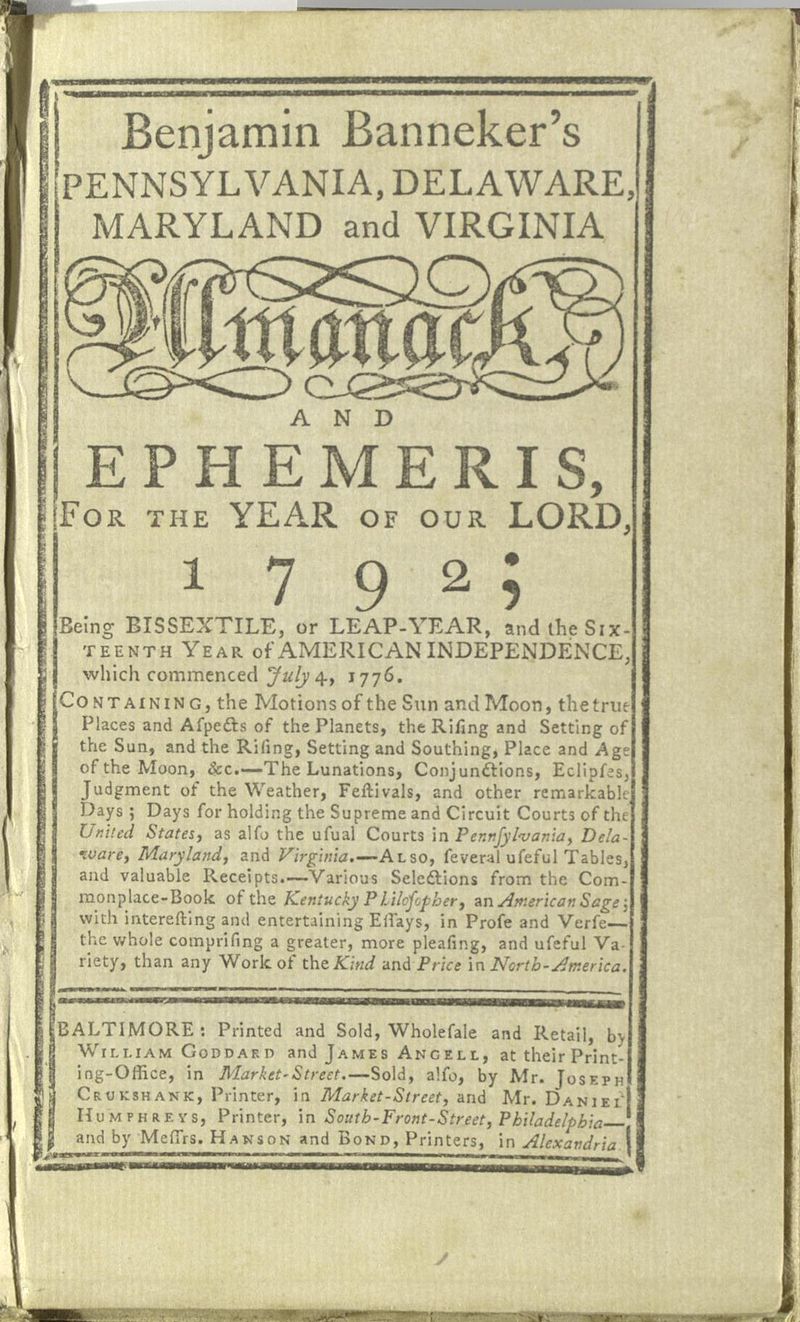