The Kanawha Hotel is the oldest building in Elizabeth, West Virginia and functioned as a hotel for over one hundred years. Built in 1800, this hotel serviced a variety of people, such as hunters, judges, salesmen, oil field workers, and tourists. The hotel was passed down through different owners and underwent several renovations. Various conventions were held here including the 1894 Republican Senatorial Convention. Today the house is open for tours and is on the National Register of Historic Places. 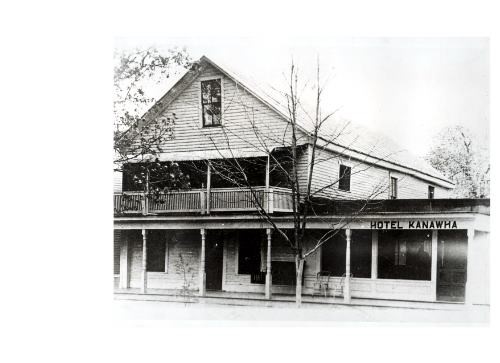 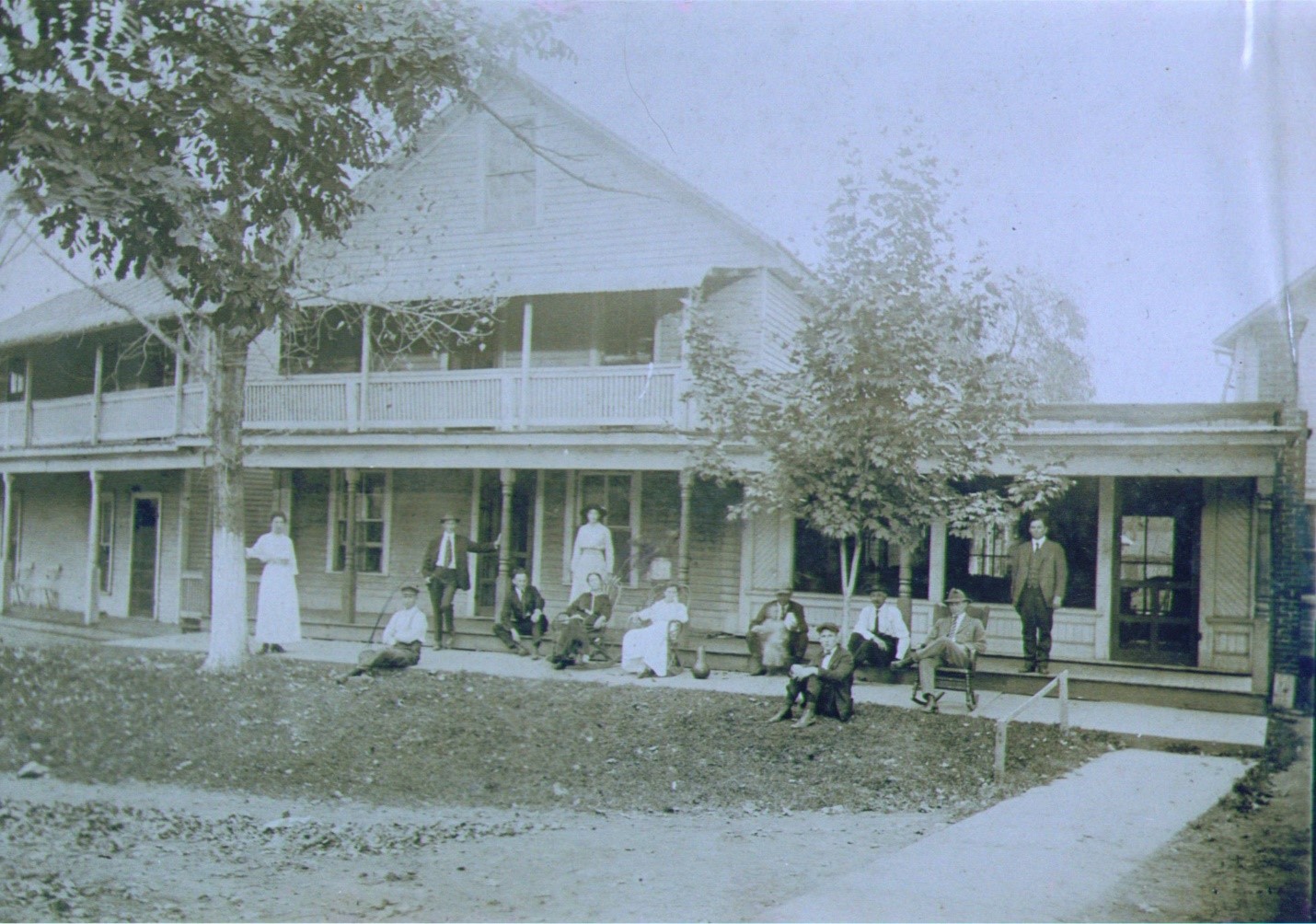 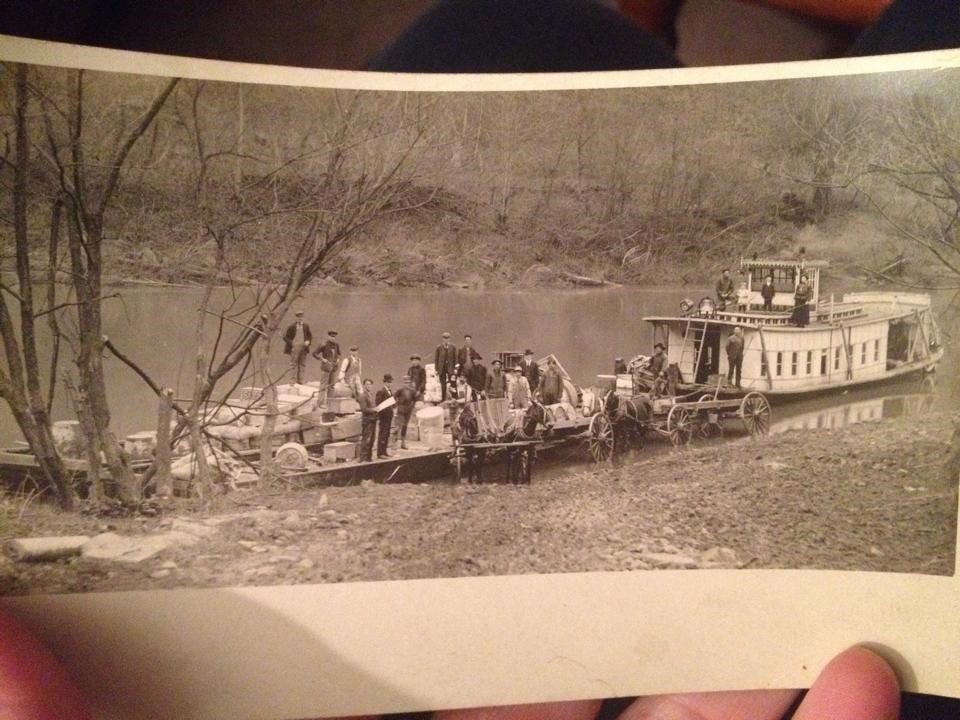 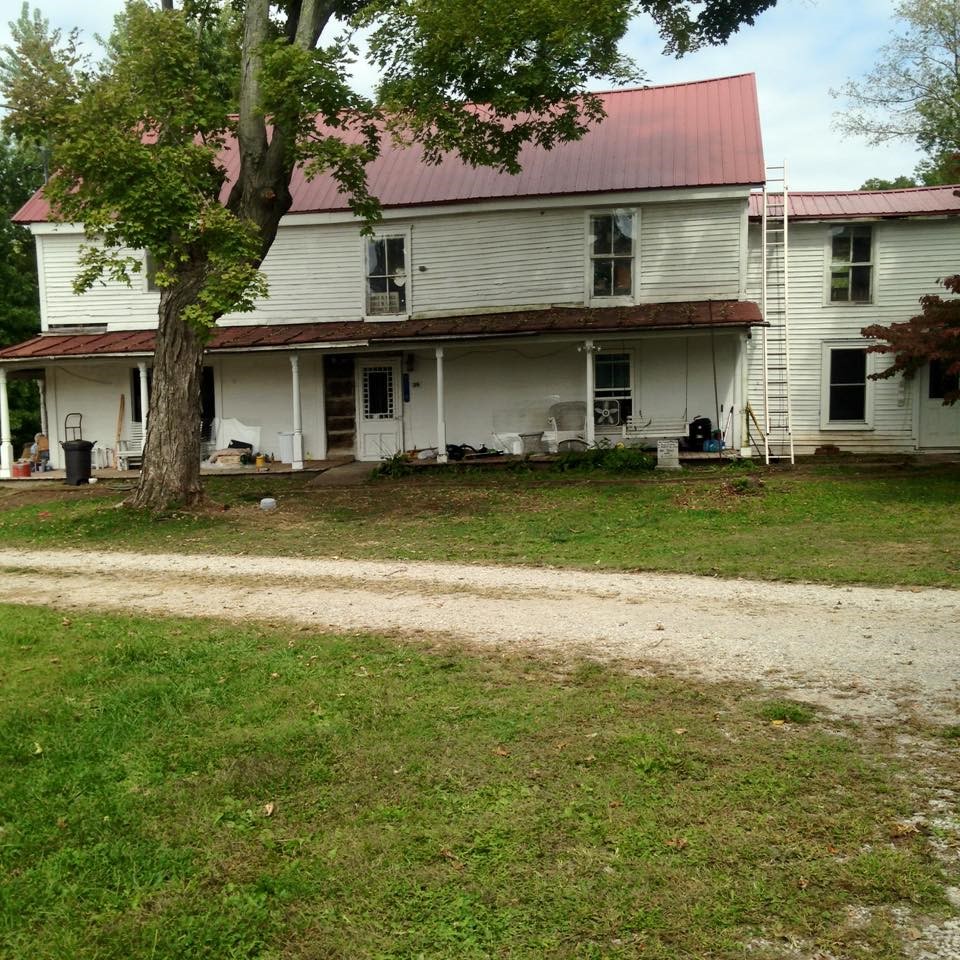 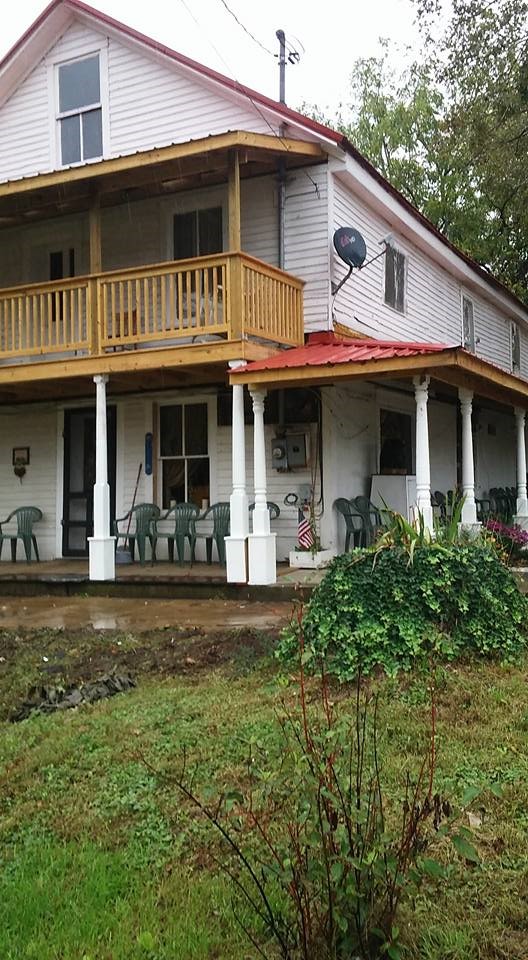 The Kanawha Hotel was first built around 1800 by Manlove Beauchamp, son of the founder of Elizabeth, William Beauchamp. It is the oldest building still standing in Elizabeth. The hotel was originally built as a two-story log cabin along the Little Kanawha River at the site of the Elizabeth town river landing. Two renovations and additions took place during the hotel’s business days. The first floor of the hotel is made up of a small lobby, dining room, two bedrooms, bathroom, and foyer. The second floor is made up into five bedrooms, a hallway, and a bathroom. Before one renovation in 1870, the upstairs bedrooms were separated by quilts. The hotel was in operation from 1812 to 1928, before being sold and repurposed as a residence.

Many different types of people stayed at the Kanawha Hotel during the nineteenth century. According to old hotel record books, some of the people that stayed at the hotel included trappers, hunters, judges, circuit riders, salesmen, and oil field workers. In 1843, a steamboat began to travel up and down the Little Kanawha River, bringing more tourists to the Elizabeth area and in turn more customers to the hotel. Since the Wirt County Courthouse was also nearby, there was often a judge that needed somewhere to stay while in town; the Kanawha Hotel had a special room reserved for this judge.

Several different people owned the Kanawha Hotel during its time. In 1817, Manlove Beauchamp sold the hotel and surrounding land to George Rockhold. In 1833, Rockhold opened a tavern in the house. When Rockhold passed away in 1837, Thomas Tavernner bought the house. In 1864, a worker in the oil industry named Bushrod Creel purchased the house and land. He drilled an oil rig on the bank of the river directly behind the hotel, which was unsuccessful. By 1870, census records show that P.H. Dailey from Ireland bought the house. He decided to remodel the house and make it into a more modern hotel to attract customers. He added clapboard siding on the outside to cover the roughhewn log appearance.

In the period from after the Civil War to the early 1900s, there was much population growth in Wirt County and the Elizabeth area, giving more business to the Kanawha Hotel. Census records show that the population more than doubled in the period from 1870 to 1900. In 1870, the recorded population was 4,804 and the population in 1900 was 10,284. The Kanawha Hotel flourished during this time and even held various conventions. One convention that was held in 1894 was the “Delegates for Republican Senatorial Convention.”

When the first paved road to Elizabeth was completed in 1924 and the river boats that brought tourists to the hotel were stopped in 1928, the Kanawha Hotel was forced to shut down. After closing its doors in 1928, the Kanawha Hotel was sold and became a residence. In 1986, the hotel was placed on the National Register of Historic Places. Today, the hotel is open to tours by schedule only and contains several artifacts from the past.

This short walking tour offers a window into the history of Elizabeth with stops at the County Courthouse, the Kanawha Hotel, and some of the town's important buildings and businesses that have been lost to time.