The Ashland Historical Society Museum preserves the history of Ashland through permanent and changing exhibits. Visitors can also conduct research. Some of the displays explore Ashland's railroad, iron ore and lumber industries. The iron ore industry was the most prominent one and it thrived from the latter half of the 19th century through the first half of the 20th century. The Soo Line Railroad built a massive iron ore dock in the city's harbor in 1916 that was 80 feet high, 75 feet wide, and 1,800 feet long; it was torn down in 2009 due to structural weaknesses). The iron ore exhibit features models of iron ore freighters as well as model trains. 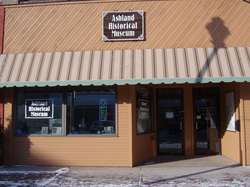 An exhibit on local WWII history 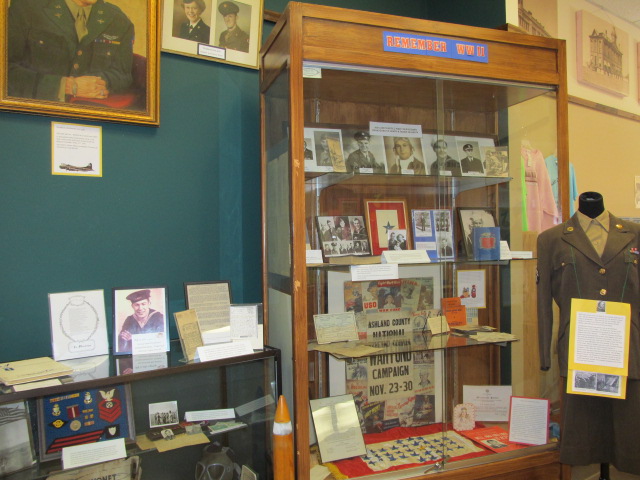 The iron ore dock in 2007 before it was demolished 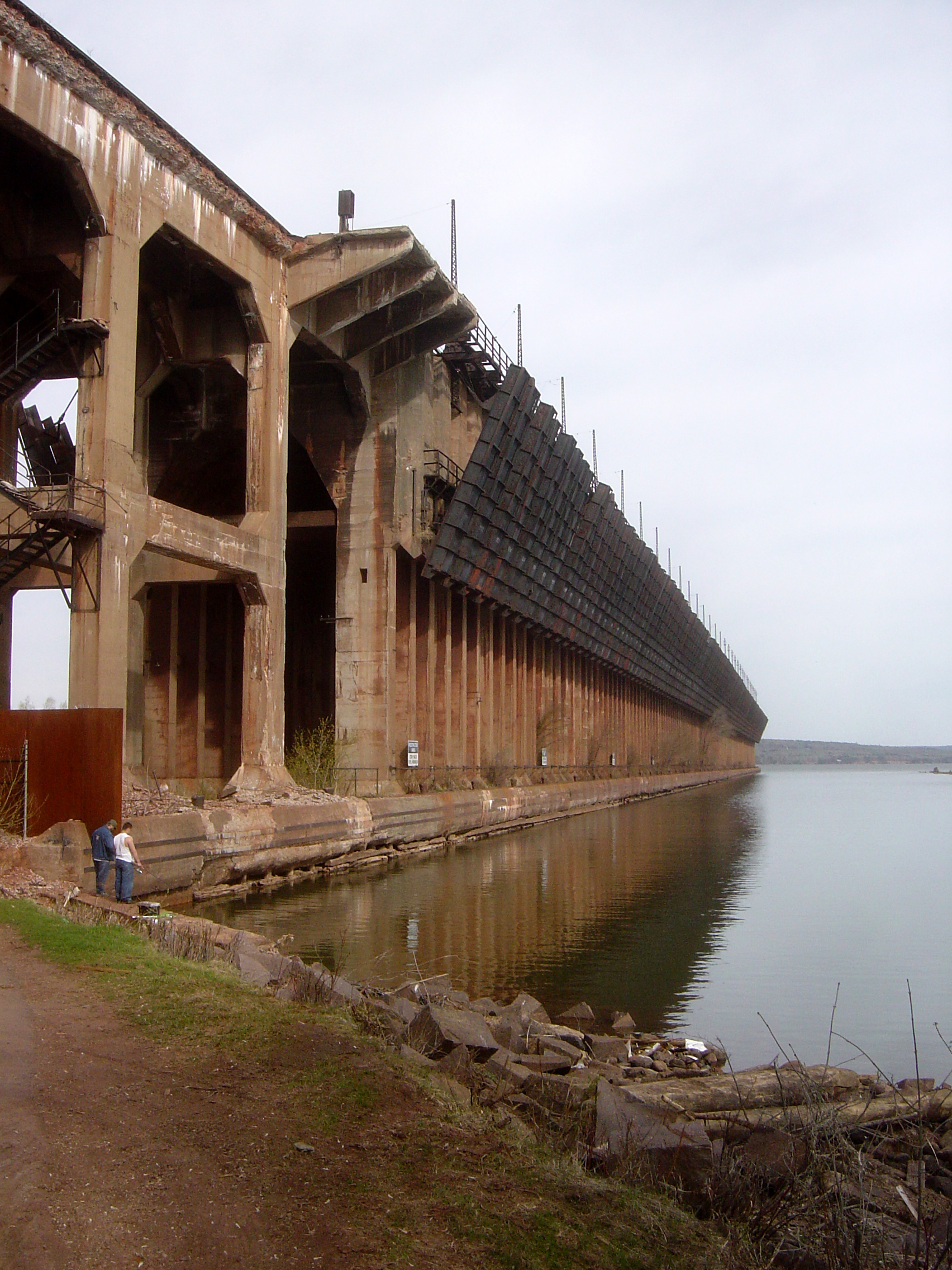