National Cemetery is located in the Nutbush area of Memphis and is the final resting place for over 40,000 Americans, including numerous Civil War soldiers. This cemetery was originally known as the Mississippi River National Cemetery, and many Civil War veterans who are interned here were originally buried in other cemeteries. There is also a memorial to the crew of the steamboat Sultana that sank at the end of the war. The cemetery includes a number of important monuments, including those dedicated to the memory of Union soldiers who died in Confederate prison camps.

National Cemetery in Memphis is the final resting place of more unknown soldiers than any cemetery in the US beyond Arlington. 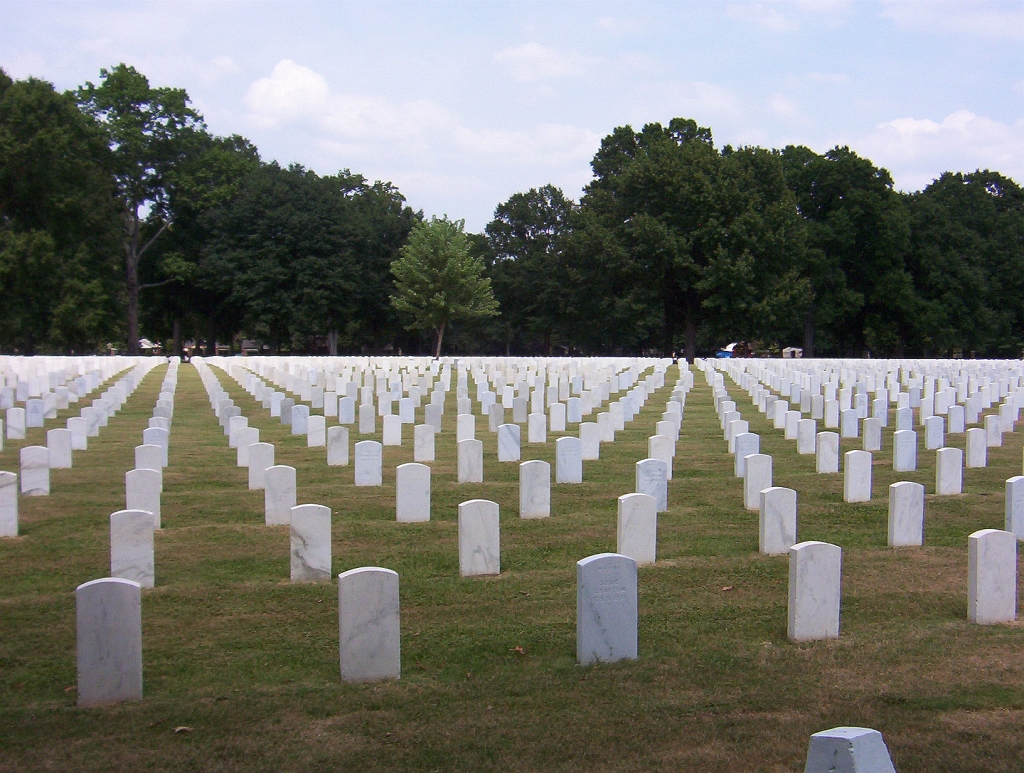 The Illinois Monument was dedicated in 1929 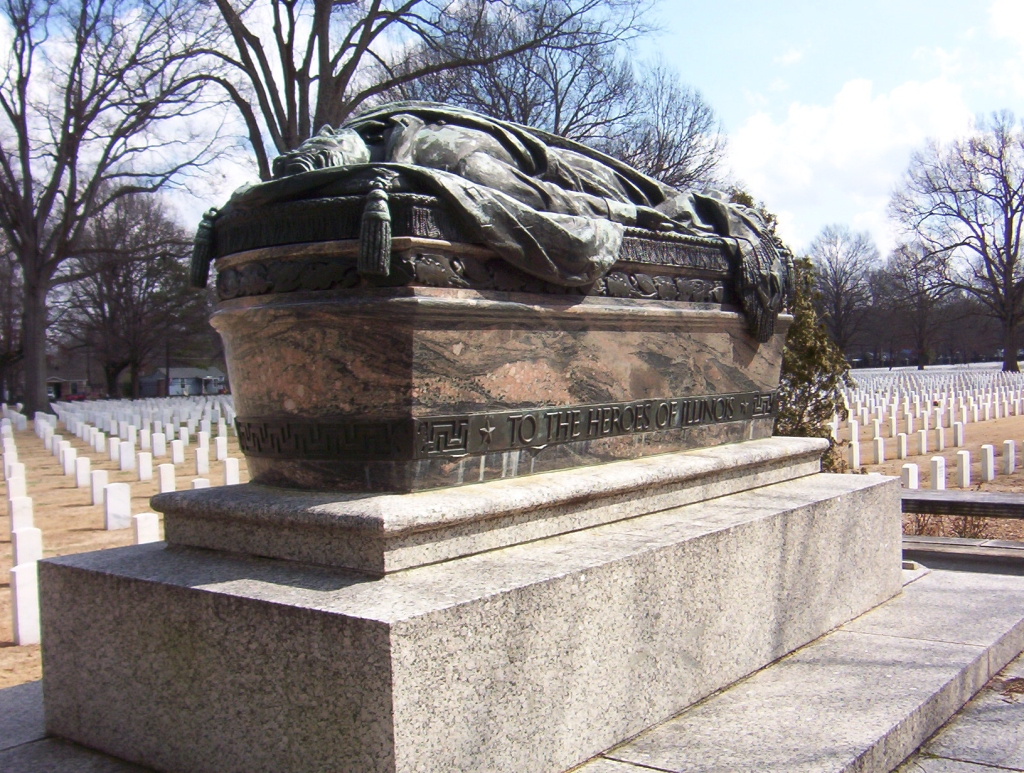 The USS Sultana was certified to carry 376 passengers, but it carried well over 2,000 soldiers, many of whom were to wounded to survive when it sank on April 26, 1865.