Located in the heart of the south, Philander Smith College is a small, privately supported, historically Black liberal arts institution. Supported by the United Methodist Church, it was one of the first institutes of learning west of the Mississippi River dedicated to educating newly freed African American slaves. It is now included in the US National Register of Historic Places with the goal of continuing to provide a quality education to students regardless of race, religion, creed, or color. 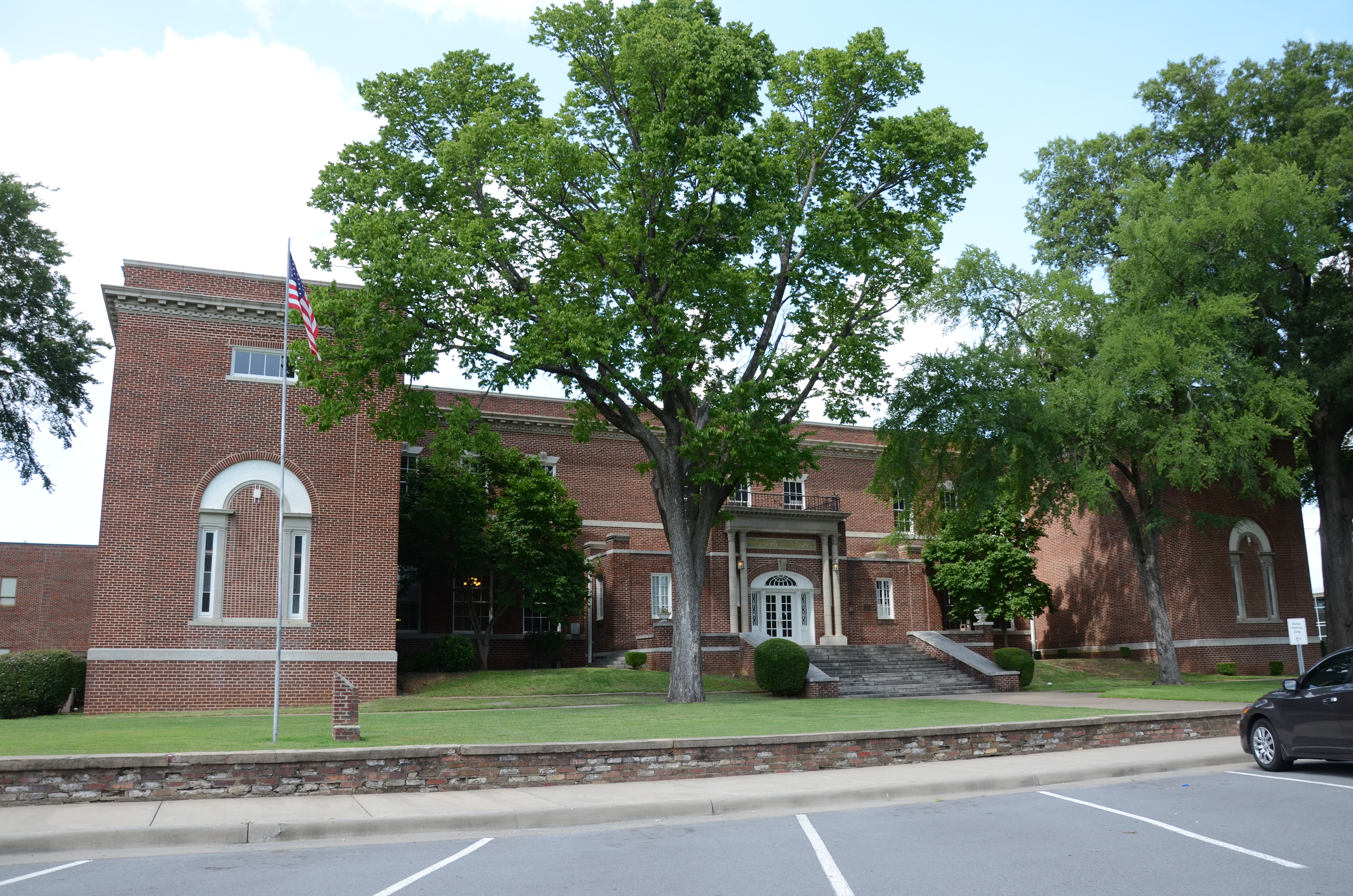 Founded in 1877, Philander Smith College was the first attempt west of the Mississippi River to give newly freed slaves, freedmen the opportunity for formal education.  Its original name was Walden Seminary in honor of Dr. JM Walden who was one of the founders of the Freedman’s Aid Society.  The name was changed in 1882 upon receiving a generous gift from Adeline Smith, the widow of Philander Smith of Illinois.  During his lifetime Philander Smith had been a liberal donor to Asiatic missions and had expressed an interest of doing similar work through the Methodist Church in the south.  In accepting the gift of $10.500 the trustees of the seminary decided to give special recognition; thus the name change from Walden Seminary to Philander Smith College.

In addition to being the first attempt for African Americans to get an education west of the Mississippi when founded, its students continued to be pioneers during the civil right movement.   By engaging in “sit-ins” at white only lunch, they were able to demonstrate by non-violent resistance their disapproval of segregation.  Such demonstrations became more common during the late 1950’s thru early 1960’s.  The students at this time stood in good company with people such as Daisy Bates and the Central High School Little Rock Nine who were local contemporaries in the fight against segregation.

Philander Smith College stands as the only United Negro College Fund institution in the state of Arkansas.  Its main goal now is providing a quality education to its students regardless of race, religion, sex, or ethnic background.  Those students upon graduating are expected to carrier out the College’s mission as being advocates for social justice and changing the world for the better.